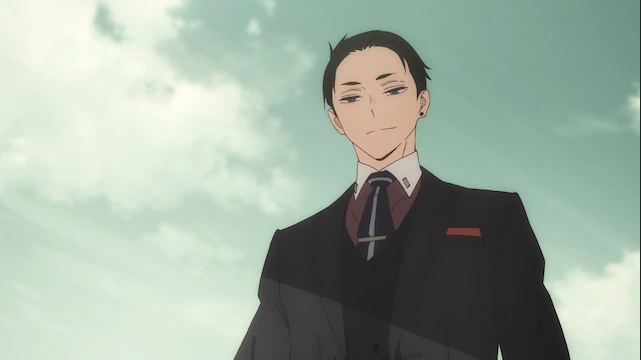 The first visuals from the upcoming series has just been unveiled. 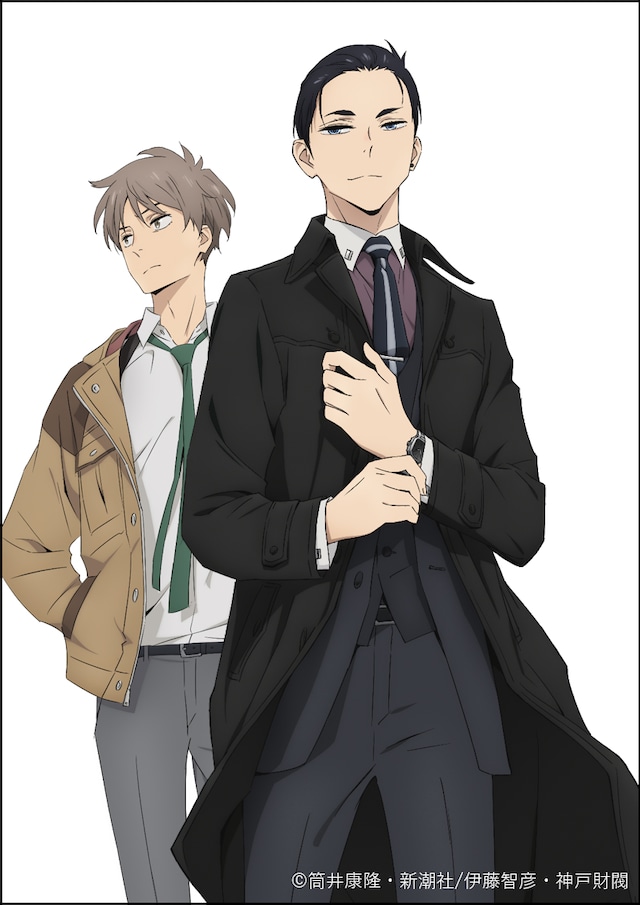 The story follows the protagonist Daisuke Kanbe, an incredibly wealthy detective who solves crimes with unconventional methods. The original novel was published in 1975, however the upcoming TV anime story has been adapted into a modern day setting.

CloverWorks is producing the anime with Tomohiko Ito (Sword Art Online, ERASED) as the director. Dancer and actor Onuki Yusuke will be playing the voice of detective Daisuke Kanbe, along with veteran seiyu Miyano Mamoru playing as Kanbe’s partner, Kato. 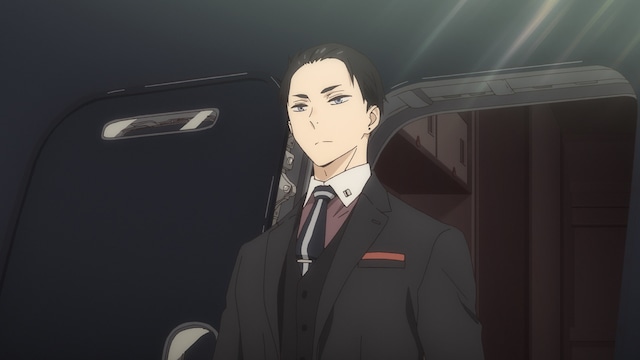 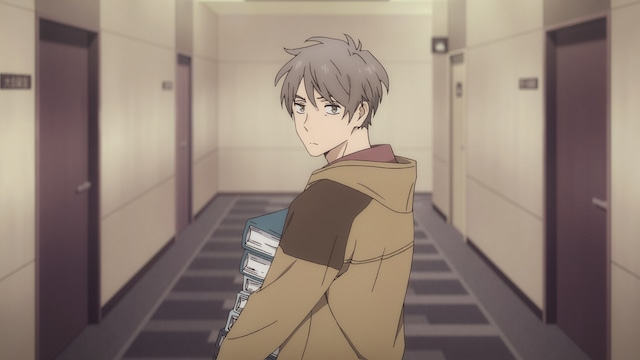 Wealthy Detective previously received a live-action television drama adaptation in 2005. Yasutaka Tsutsui is best known for his work as the author of The Girl Who Leapt Through Time and Paprika novels, which inspired the Studio Ghibli movies of the same name.