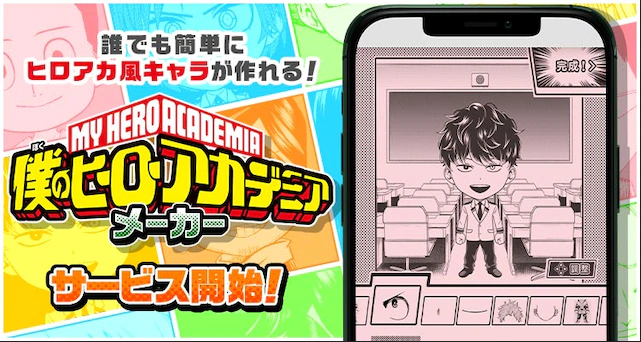 To celebrate the cinematic release of My Hero Academia: Heroes Rising, Shonen Jump has launched a website application where you can create your own original character in the style of Horikoshi Kohei’s original work!

The website directs you to a QR code, where you can use your smartphone to scan in order to be able to use the program. 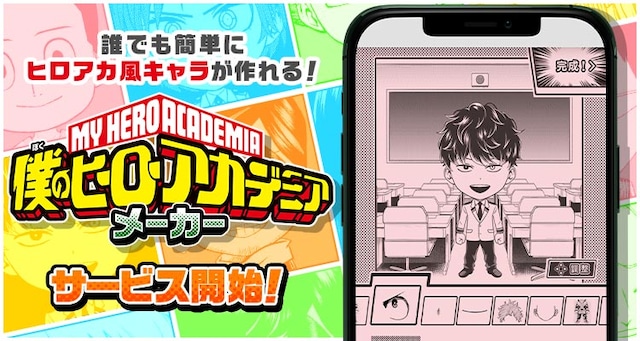 Although the application is in Japanese, the pictorials are simple to understand for those who are not fluent in the language. You can choose from different eye shapes, hairstyles, face shapes and so forth, that will be very familiar to any My Hero Academia fans. After creating your character, you also have the option of sharing it to your social media accounts.

However, we have a translation of the pictorial below, just in case anyone is worried! 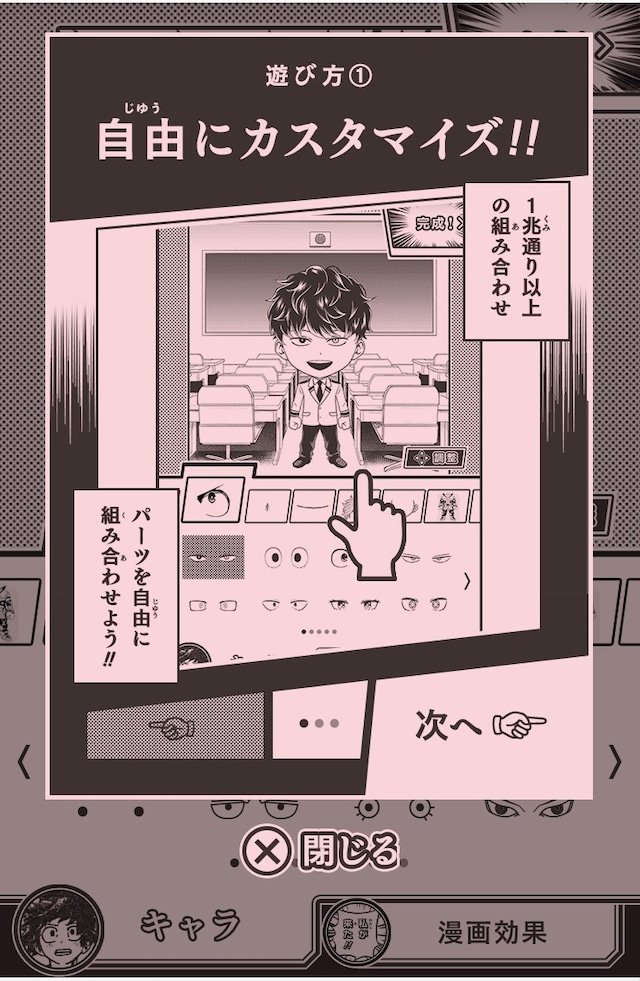 Customize to your liking!
There are over a trillion different combinations of parts, so let’s try making our own!

Character Complete!
You have successfully finished creating your one-of-a-kind character! 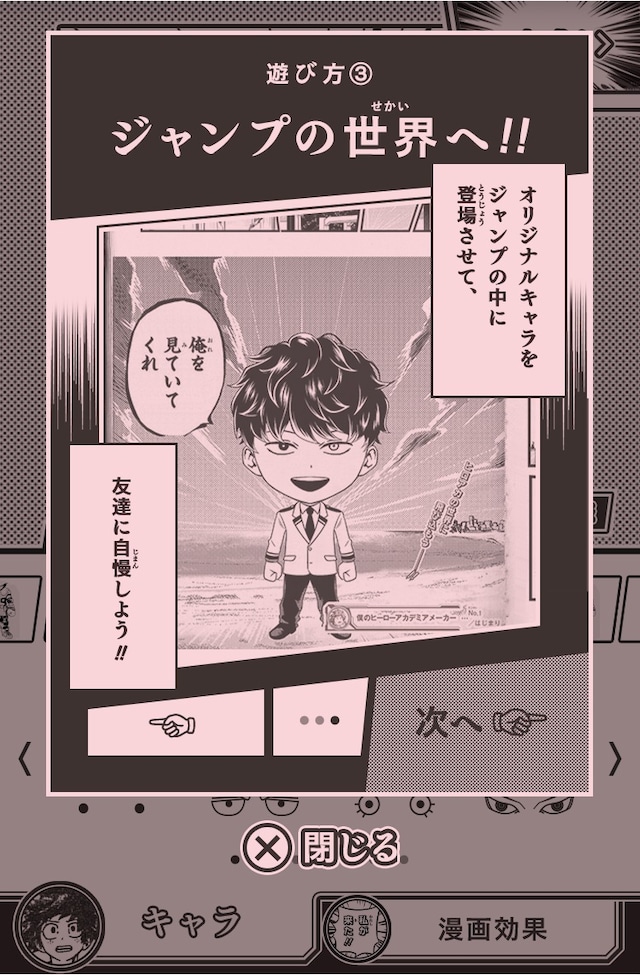 My Hero Academia: Heroes Rising releases in Japanese theaters nationwide on December 20th, 2019 and is slated for a North American cinematic run in early 2020 by Funimation. Horikoshi Kohei supervised the creation of the film with Nagasaki Kenji as the director.