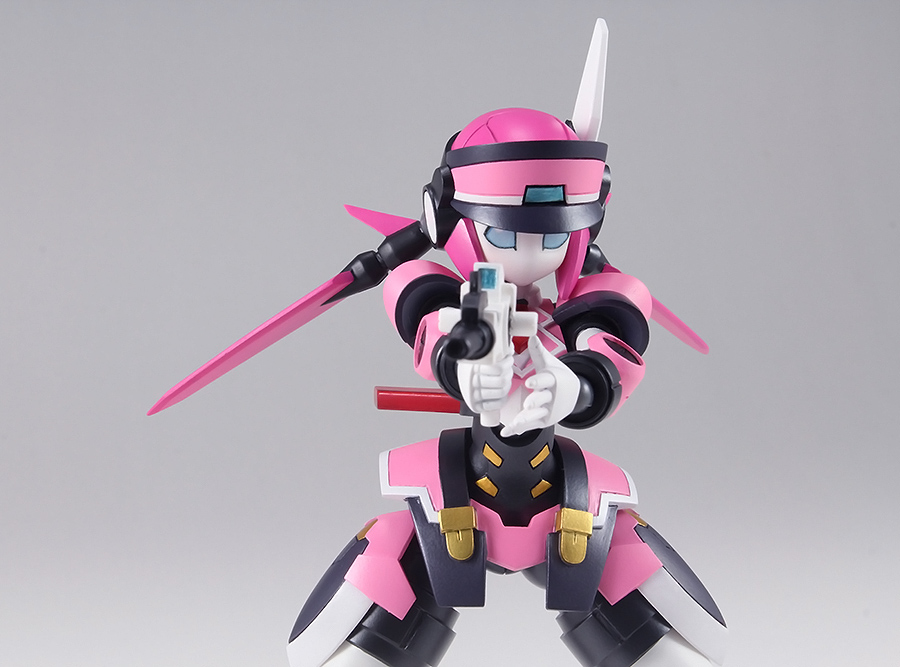 At 150mm, this curvy robot can snap into any cute position because of her ball joints. Additionally, she also comes with different skirt, hair, and face plate attachments so she can truly emote as she tries to become a police robot.

Polynian Motoroid Pinkle has four faceplates: a neutral face, a ^^ face and a > < face. She also comes with an opened, closed, and pistol ready sets of hands. Like other Polynian figures, her hair pieces are also interchangeable. DAIBADI PRODUCTION includes a pistol, police baton, and hexagonal patterned stand with her as well so she is ready for any photo shoot.

According to Play-Asia.com, the following are included with the Polynian Rucio figure.

Around Akiba published a feature on DAIBADI PRODUCTION’s Polynian for those who are new to these line of figures. Be sure to check it out! 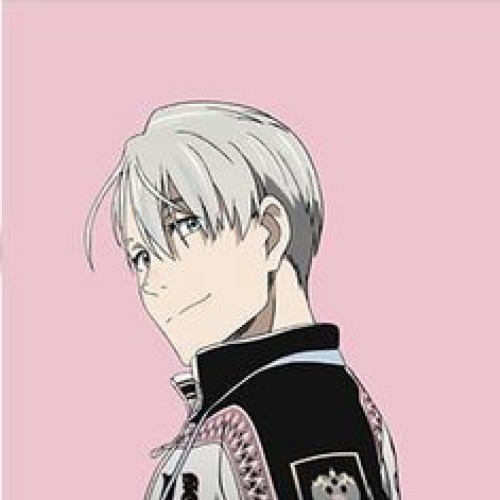