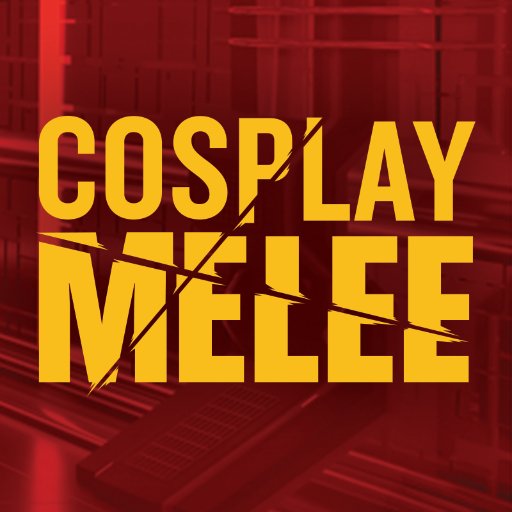 Review: How does Cosplay Melee measure up?

Cosplay Melee is a new reality TV show aired on Syfy this past spring. The show challenges four different cosplayers every episode to create an original character and a story through two themed challenges. The winner at the end of each episode goes home with $10,000.

So, is Cosplay Melee worth watching?

It is. These are the reasons why:

Cosplay Melee showcases the hobby of cosplay and the various ways of creating costumes while testing the contestants’ skills.

Cosplayer Ruth Stetson in episode two cuts over a hundred scales out of foam, sands each one, then attaches them all to her foam chest plate.  Cosplayer Grace Herbert in episode one transforms installation foam into a giant gun almost as big as her. Moreover, the final product of the contestants is mind blowing. And this only touches the surface. Episode one’s Xavier Conley walks down the runway looking like he stepped out of a Star Wars movie. Jessie Pridmore also surprises the judges in the final episode by transforming into a magical girl right before their eyes.

No sore losers in Cosplay Melee

Also,  the show presents a  positive representation of the cosplay community; it shows cosplay has a heart.

For example, Ruth Stetson reveals she competed on Cosplay Melee to illustrate that plus sized cosplayers are part of the community and that size doesn’t affect a person’s cosplay abilities. Furthermore, she wants plus sized girls to feel good about cosplaying and feel safe doing it.

Many contestants also express their love for cosplay and how it empowers them. Lisa Rosenburg, for instance, states that cosplay provides her with an artistic outlet, a chance to show her love for a character, gives her confidence to get over stage fright, and is her life.

Lastly, the contestants support each other throughout the challenges. There are no sore losers in Cosplay Melee.

Almost everyone is supportive of each other.  In episode three, contestants Marty LeGrow and Garrick Backer help each other solve a mechanical problem they are both facing with their cosplay. Also, when the first episode’s winner is announced the other cosplayers are excited for him instead of bitter even though they lost.

To recap: Yes, Cosplay Melee is worth watching because it demonstrates the incredible skills of the cosplay contestants, the final costumes are amazing, it exhibits a positive representation of the cosplay community, and win or lose everyone supports one another.

Syfy’s Cosplay Melee can be watched on SyfyNow, Amazon, Google play, and YouTube.

A cat lady who can't get enough of cute things and delicious food. She enjoys cosplaying and watching anime with her cats. 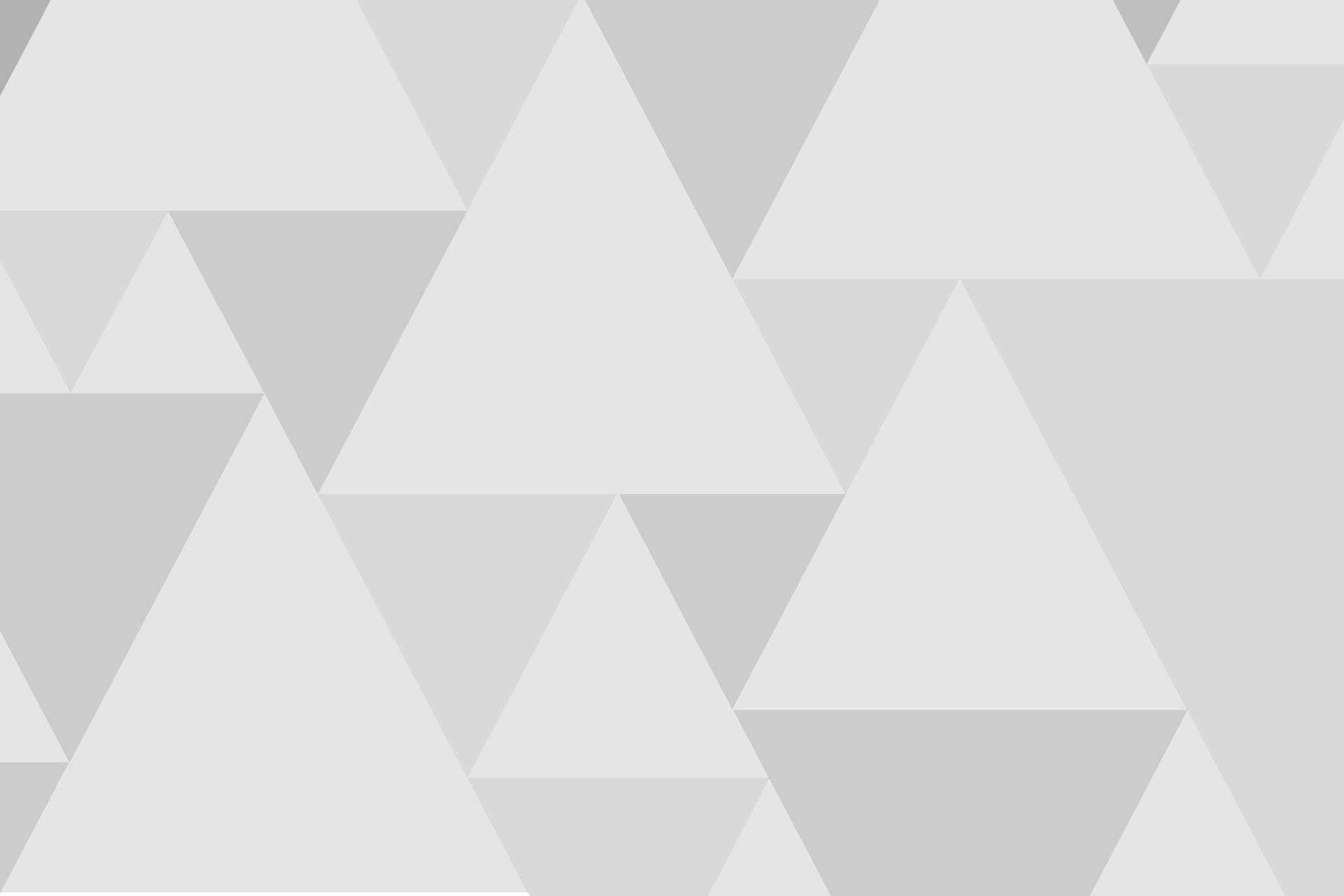