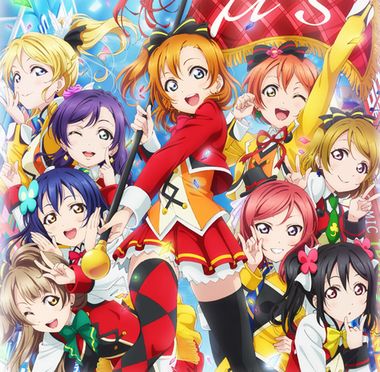 The suspect was arrested last April for copyright violations. With the team work of the Ibaraki prefecture police and the Kagoshima prefecture police, his house was searched. The police found there more than 700 fake badges.

According to the Cyber Crime Division of the Ibaraki Police, the original “Love Live!” badges are made of metal, but the fake ones are plastic. They also differ in size. A real badge is sold for 600 yen. The suspect sold 4 fake badges for 1280 yen.

Akiba Jigoku
This post was made possible by the generous efforts of our friend Iori-sonchō at Akiba Jigoku. Introducing news on anime, voice actors, figures, games, and more from Akihabara.