The Problem with Anime Awards Shows

Well haven’t times changed? Anime is no longer a niche hobby – we even have awards shows that highlight the best anime for each year! Sort of. In practise, they tend to fall a bit flat, and in this article, we’ll try to find out why.

And the winner is…

With dozens of new anime coming out every season, it’s inevitable that some will fall by the wayside as others receive critical acclaim. However, this leads to most of the community watching the same handful of shows. Considering anime awards rely heavily on viewers voting for their favourites, this leads to instances where one show more or less sweeps the board. Take the 2017 Crunchyroll Awards, for instance, where YURI!!! On ICE!! received no less than six awards. 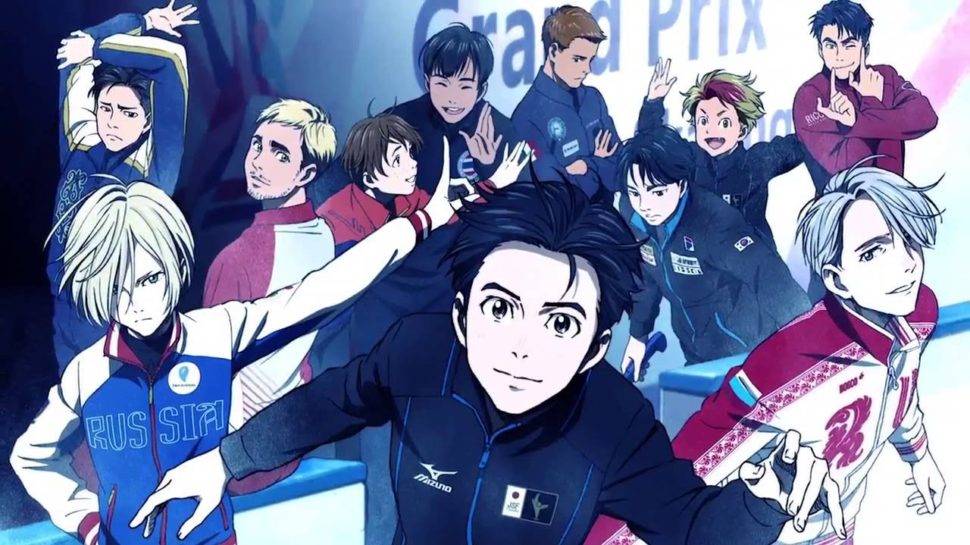 This year, Boku no Hero Academia took home seven, despite the introduction of a judge’s panel designed to prevent this. The question which arises is: “how can this be prevented from happening with each year’s breakout hit?”. Rather than limiting the number of awards a given show can win, why not weight awards by audience numbers? This would allow less popular anime to shine through in cases where they really deserve to win.

Here’s an example: if Crunchyroll finds that My Hero has an average of 500,000 viewers per episode, but a new show like Darling in the FranXX has 100,000 with similar approval ratings, each vote could count for more or less, based on the total audience enthusiasm for the show.

And then there’s the events themselves…

Although anime is growing in popularity, there still aren’t many recognisable faces in the industry. This leads to events hiring popular YouTubers to attend shows and announce winners. While there’s no inherent problem with this, there are popular anime YouTubers who are known for in-fighting, pandering, and low-effort content creation.

This doesn’t do much to improve the credibility of these awards. Here’s the thing: we’re all geeks. Some degree of awkwardness is unavoidable, but the events themselves were punctuated by awkward silences, terrible jokes, and missed opportunities. To be fair, though, this is a new event and these problems will likely disappear after Crunchyroll gets used to hosting these awards.

We’re not just talking about the anime themselves here. The Crunchyroll Awards are really the only event of its kind for the time being, save personal awards videos posted on YouTube. Look at traditional media: there are Oscars, Emmys, Grammys, Tonies, and so on. Perhaps what we need is more diversity in terms of the awards shows out there. There could be dedicated shows to movies, short shows like Teekyu, and even anime soundtracks.

We’re not quite there yet, though. To their credit, Crunchyroll are doing an excellent job at enhancing the visibility and accessibility of anime as a whole, despite the award show’s shortcomings. If we continue down this path, it can only lead to great things, and I, for one, am very excited to see what the future holds.