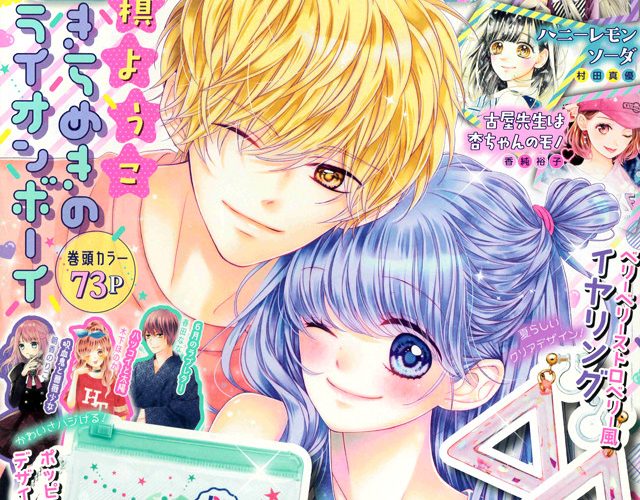 Shoujo mangaka Maki Youko took to Instagram to announce her retirement from the manga industry. 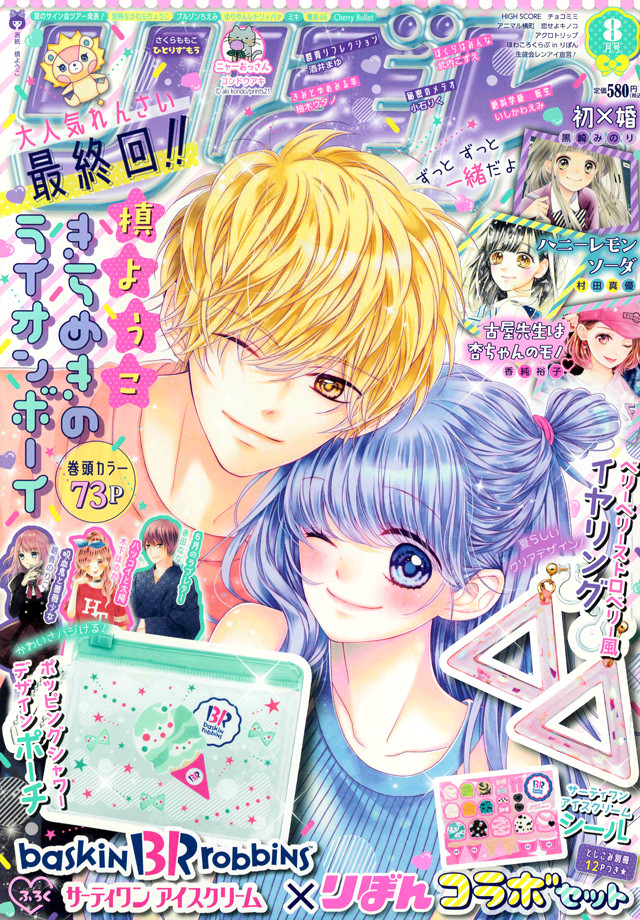 The latest issue of Shueisha’s Ribbon magazine on July 3rd saw the publishing of the last chapter of Maki’s serialized manga, Kirameki Lion Boy which was then followed by the announcement of her retirement via Instagram.

She thanks all of her readers for supporting her and encourages her followers to continue following her account as there is still more information and announcements to be made leading up to the 20th anniversary of her manga debut next March.

Maki Youko made her manga debut in 1999 in Ribbon Original with her series, Love Service! She continued to have serialized manga in Ribbon including titles such as, Ashita wa Bambi, Aishiteruze Baby, The Romantica Clock, among others. Her series Aishiteruze Baby received an anime adaption in 2004. 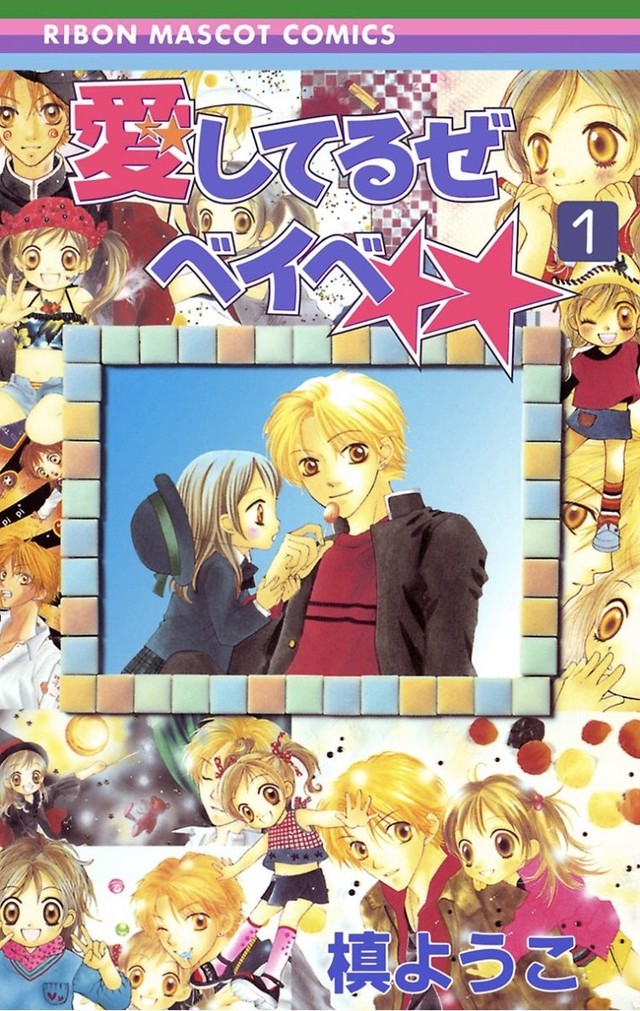 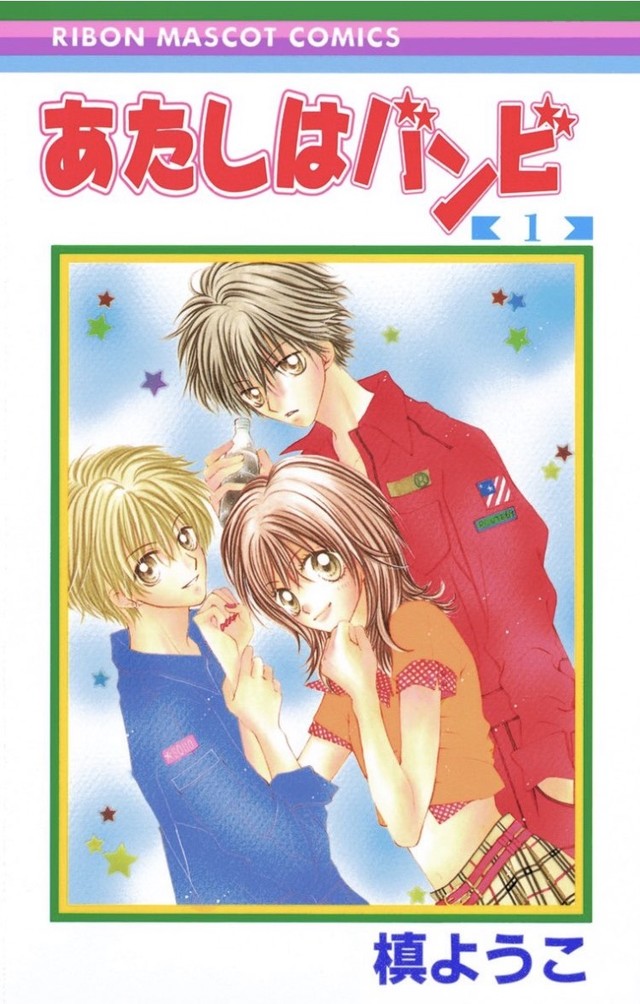 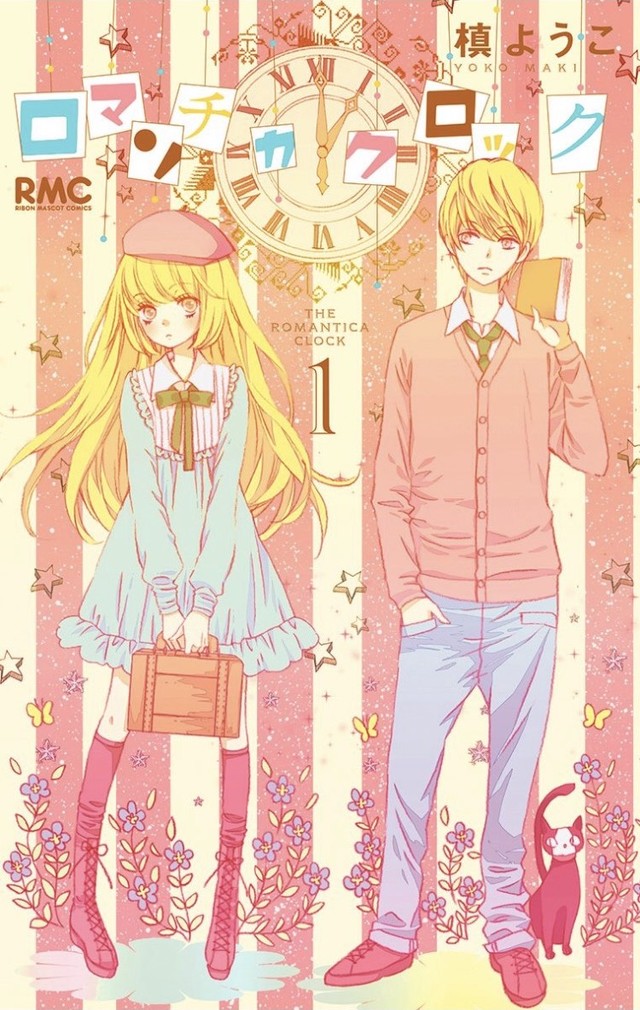 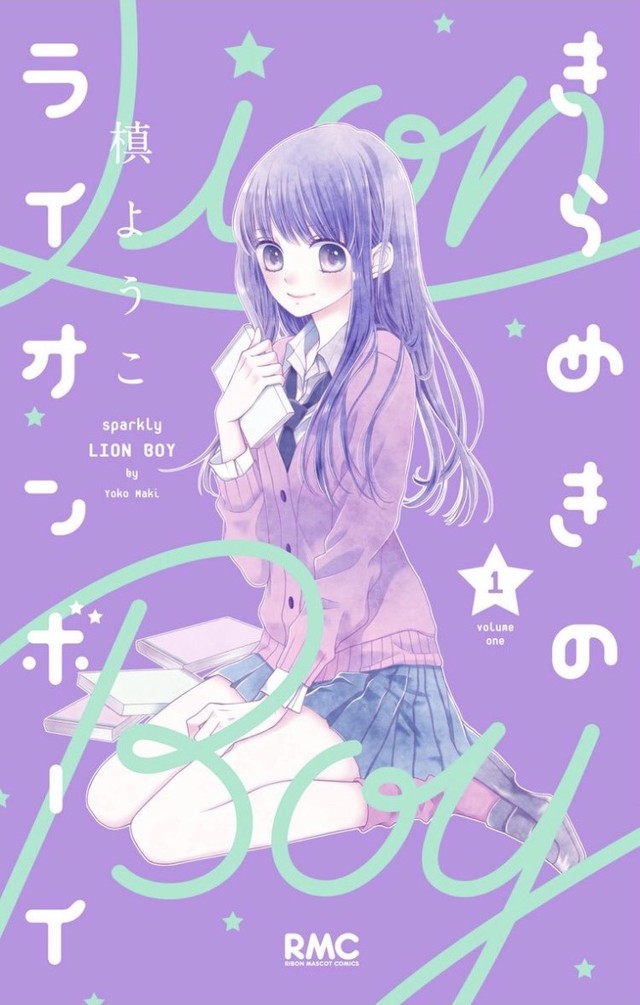 Thank you Maki Youko for 20 years of shoujo!