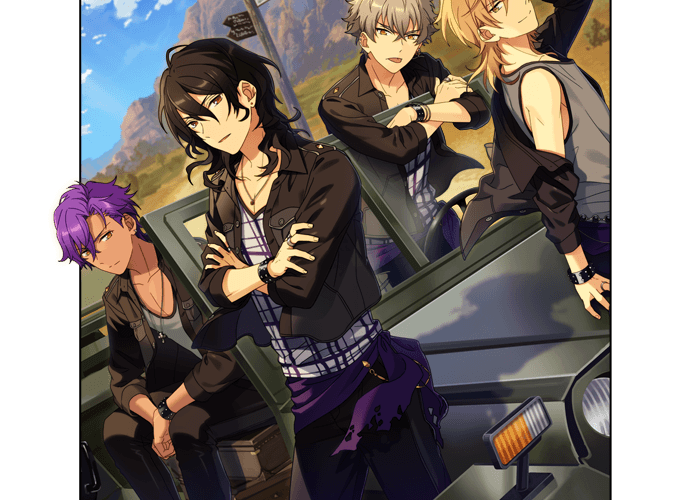 Hit mobile card collecting game, Ensemble Stars will be holding live concerts featuring the voice actors of the series in March and April, and if you didn’t get a ticket, you could join in by attending one of the live broadcast viewings being held in theatres across Japan!

The concerts will be held from March 29th-31st at Makuhari Messe in Chiba, and from April 19th-21st at Kyoto Pulse Plaza in Kyoto. They will feature popular units such as Trickstar, Akatsuki, UNDEAD, Knights, 2Wink etc, as well as new units Ryuseitai and Switch.