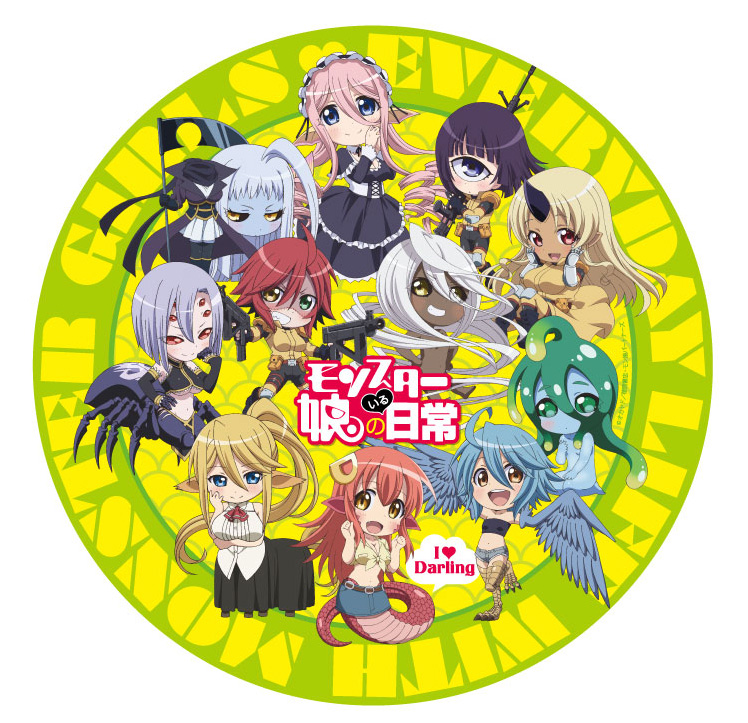 Have you heard of Monster Musume yet?  It’s a manga that’s all about the crazy adventures of high school student Kimihito Kurusu and the mythical girls, like lamia, centaurs, slimes, harpies ,etc., that he gets involved with like foreign exchange students through the “Interspecies Cultural Exchange Act”. 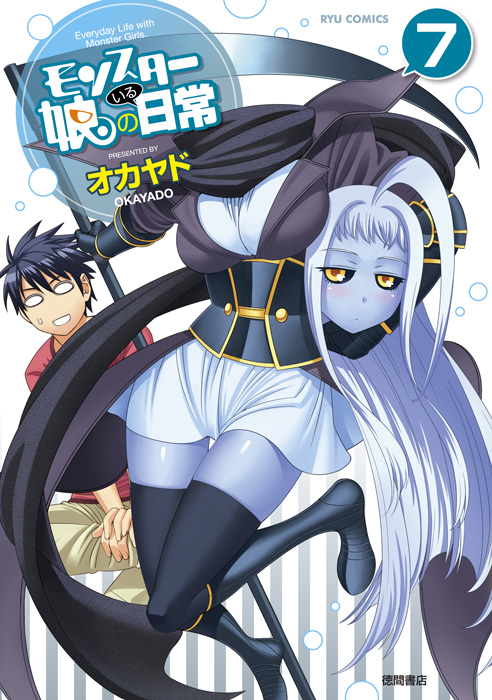 If you’re not big into manga, but are still intrigued by the story, you’re in luck!  It was just announced that the popular comic will become an anime in July!  To commemorate they also made some limited edition goods that will be for sale in various shops around Akiba and all of Japan!

Also, to get the word out they’re running a special Twitter campaign where you can win this awesome t-shirt!

For more details check out our Twitter or the campaign page here: http://www.monmusu.jp/sp/

For more info and pictures: http://akibanippoh.ldblog.jp/archives/1847888.html