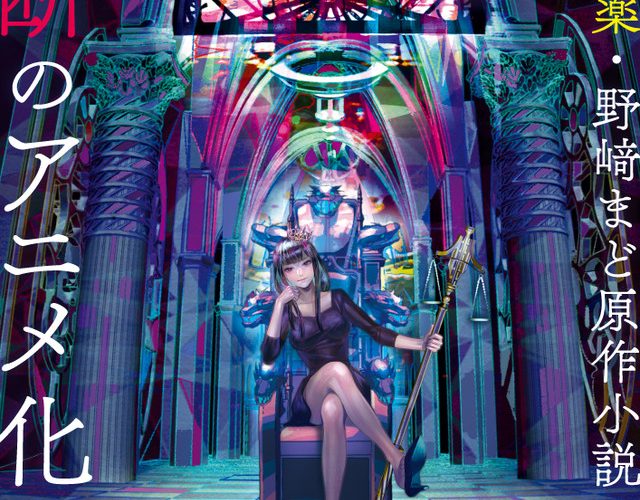 Nozaki Mado’s Babylon receives its TV anime adaptation in the upcoming fall anime season in October 2019, and the newest promotional video, key visuals and cast lineup have been revealed!

Babylon is a suspense series that centers around Seizaki Zen, a prosecutor at the Tokyo District Public  Prosecutor’s Office. While investigating illegal matters pertaining to a pharmaceutical company, Zen discovers a conspiracy related to an upcoming election.

Babylon will be airing on TOKYO MX and BS11 in October, and will be streamed exclusively on Amazon Prime Video inside and outside of Japan.

Take a look at the promotional video in the header above the article!