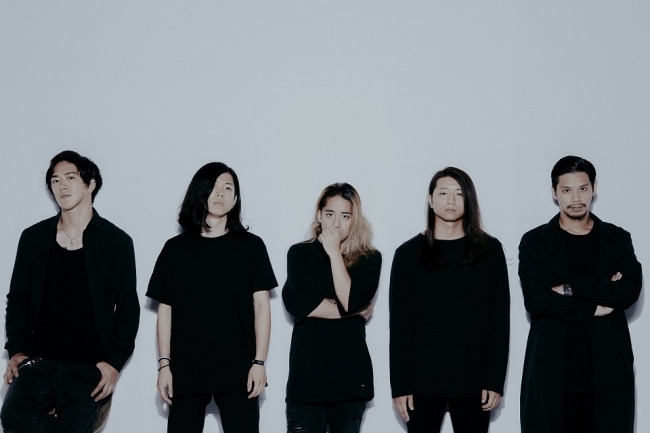 Survive Said The Prophet, who are behind the OP and ED of 2018’s hit TV anime series Banana Fish, now has their song “Right and Left” featured in the new Honda Shuttle commercial.

The commercial begins airing nationwide on television from May 10th, 2019. This is the first mainstream commercial that the rising band is featured in.

Take a look at the clip below!

Survive Said The Prophet, affectionately known as サバプロ(Sabapro) by Japanese fans, is a band rapidly growing in popularity in Japan. Overseas, they are most known for their contributions to hit TV anime Banana Fish; the first season opening, “found and lost” as well as the second season ending, “RED”. In addition, their single “NE:ONE” was used in the Code Geass Movie III OST. They are currently on a 47-city nationwide tour.