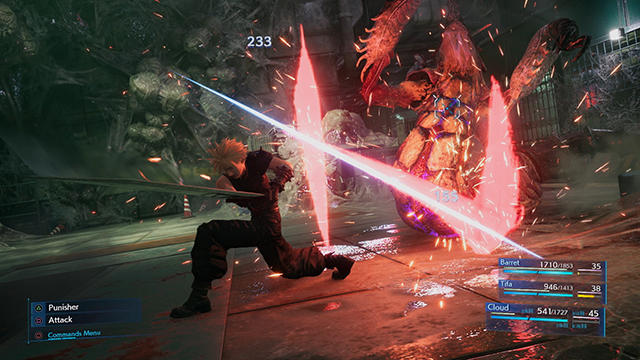 Ever since Square Enix announced they were remaking the cult classic Final Fantasy VII, everyone and their mothers have been waiting for new trailers and announcements, and more importantly, a released date.

Sony PlayStation’s State of Play video showcase on May 10th premiered a new trailer for the Final Fantasy VII remake, available in both English and Japanese. The new trailer features the first appearance of Aerith in the remake, as well as a silhouette of Sephiroth himself.

Take a look at the trailers in the banner above and below!