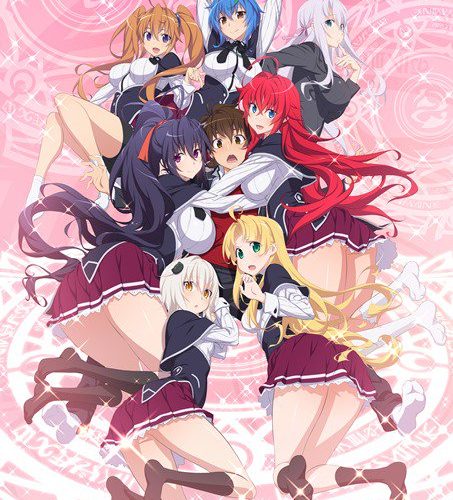 “High School DxD”, published from KADOKAWA imprint Fujimi Fantasia, is a fantasy romantic comedy created by Ichiei Ishibumi and illustrated by Miyama-Zero. First issued as a light novel in 2008, it reaches its 10th anniversary this year.

The TV anime was broadcast in thrice across 2012, 2013, and 2015. The past seasons were produced by TNK, but Passione takes over from this season.

More info on the anime will be released on Dragon Magazine March issue sold from January 20th. Comic book #25 and the author’s previous work rebooted as “SLASHDØG” will be released simultaneously on March. 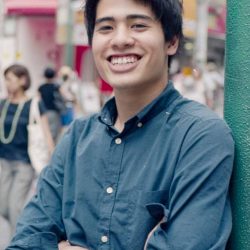