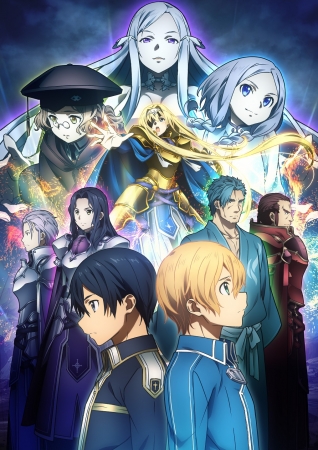 This event will last until April 30th, 2019 which is the official last day of the Heisei era before Emperor Akihito gets abdicated and his son, the Crown Prince Naruhito succeeds the throne. 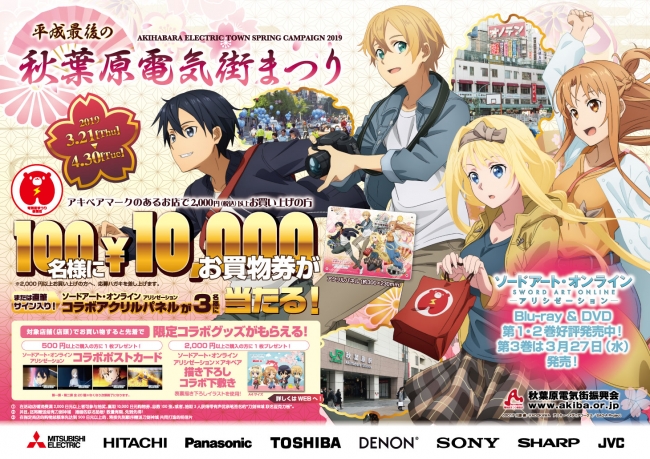 In the guide map that will be handed out for the event, there will be a chronological timeline that details the Akihabara Electric Town events over the course of the era, with photos and images of past events being incorporated into the design of this year all together.

Continuing the trend from the winter campaign, hit anime “Sword Art Online” will be doing a tie-up with the event with exclusive original character illustrations being used as visuals. In addition, there will be four different types of item giveaways done in collaboration with participating stores:

(1) 100 participants have the chance to win a 10,000yen gift coupon towards purchases, and 3 participants will win an exclusive collaboration acrylic panel. 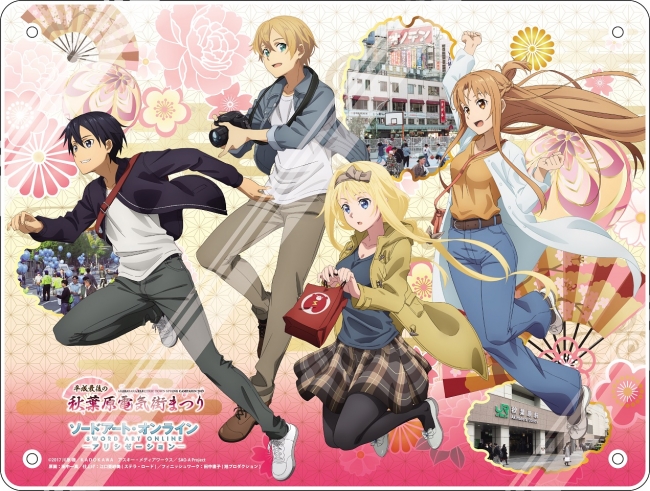 Spend 2,000yen or more at participating stores to enter for a lottery draw to win either the gift coupon or signed acrylic panel. 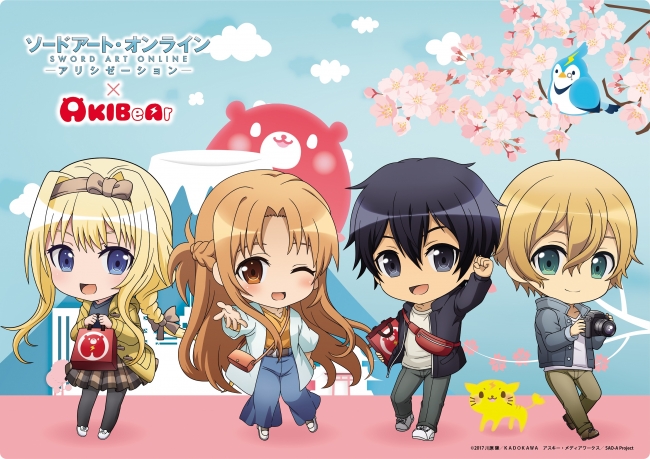 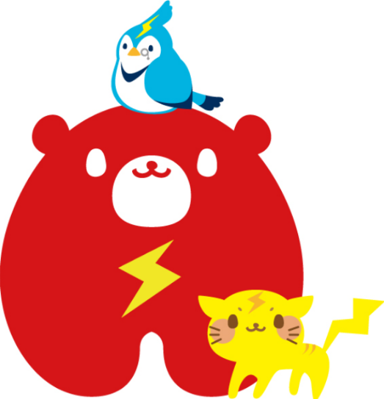 Spend 2,000yen or more at participating stores to receive an exclusive Sword Art Online: Alicization and Akibear (Official mascot of the event) paper underlay (A4 size).

※ Gift campaign ends once all stores have run out of gifts. 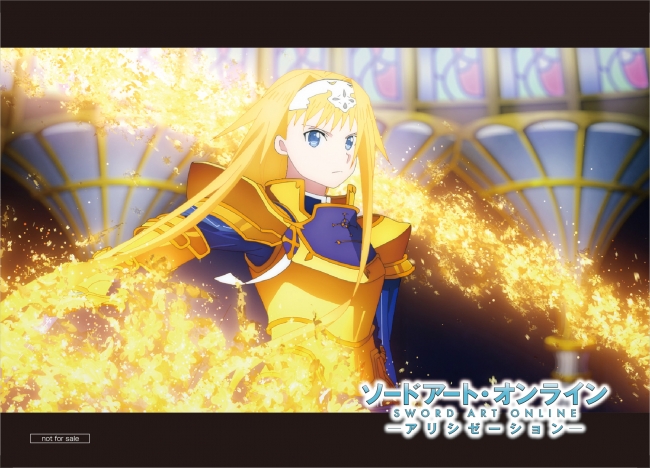 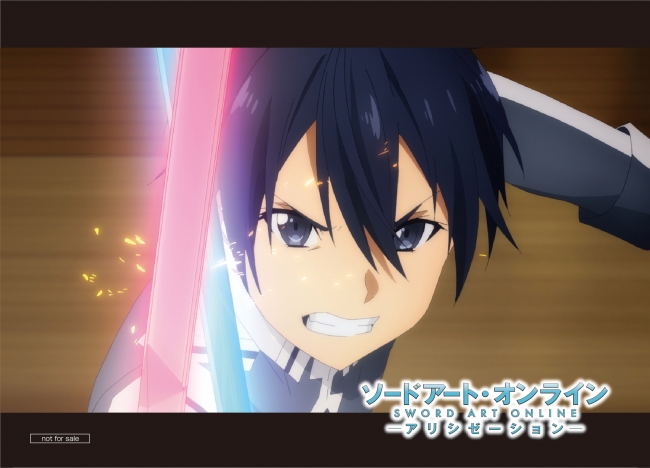 Spend 500yen or more at participating stores to receive this collaboration postcard as a present. 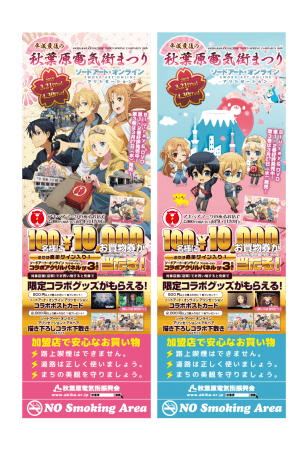 One of the ten is signed by the Sword Art Online cast!

※ To enter, you must follow the event organizer @akiba_denkigai on Twitter during the event campaign period between March 21st to April 30th.
※ You must retweet the tweet from the above account that will be posted on March 21st, regarding the event.
※ The winners will be chosen at random from those who fulfill both of the above requirements.

If you happen to be in Tokyo during late March through April, make sure you stop by this event to pick up some goodies! To witness the end of an era, especially through abdication (The first time in 200 years!), is a rare event, so it will be a great opportunity to see how the country prepares and celebrates this upcoming event.

More details on the spring campaign on the official website here:
https://akiba.or.jp/denkigai2019spring/