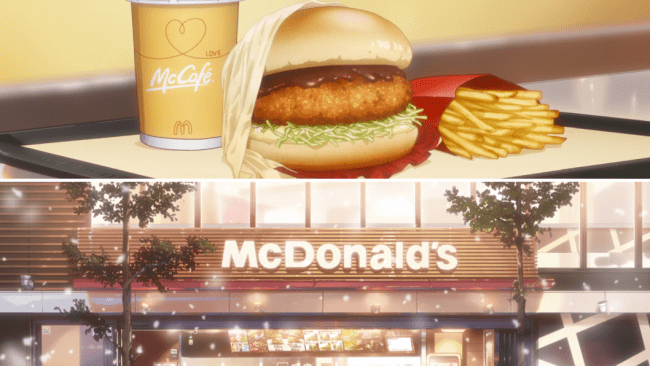 McDonald’s Japan has begun airing their new commercial promoting their gratin croquette burger, and what better way to do it than collaborating with animation production company G-Angle!

The new 15-second and 30-second advertisement centers around three girls who eat the gratin croquette burger together in the winter as a tradition, featuring the voices of Maeda Atsuko (Formerly of AKB48), Taketatsu Ayana (Leafa of Sword Art Online) and Aimi (BanG Dream!)

G-Angle wanted to capture “the warmth of the croquette in a way that can only be done through animation.” 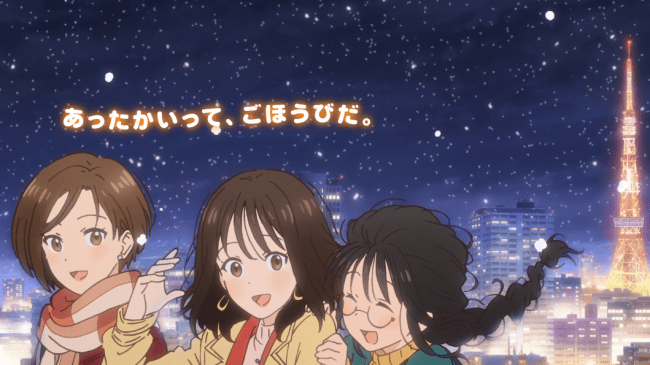 Take a look at the beautiful commercial below and in the above banner!