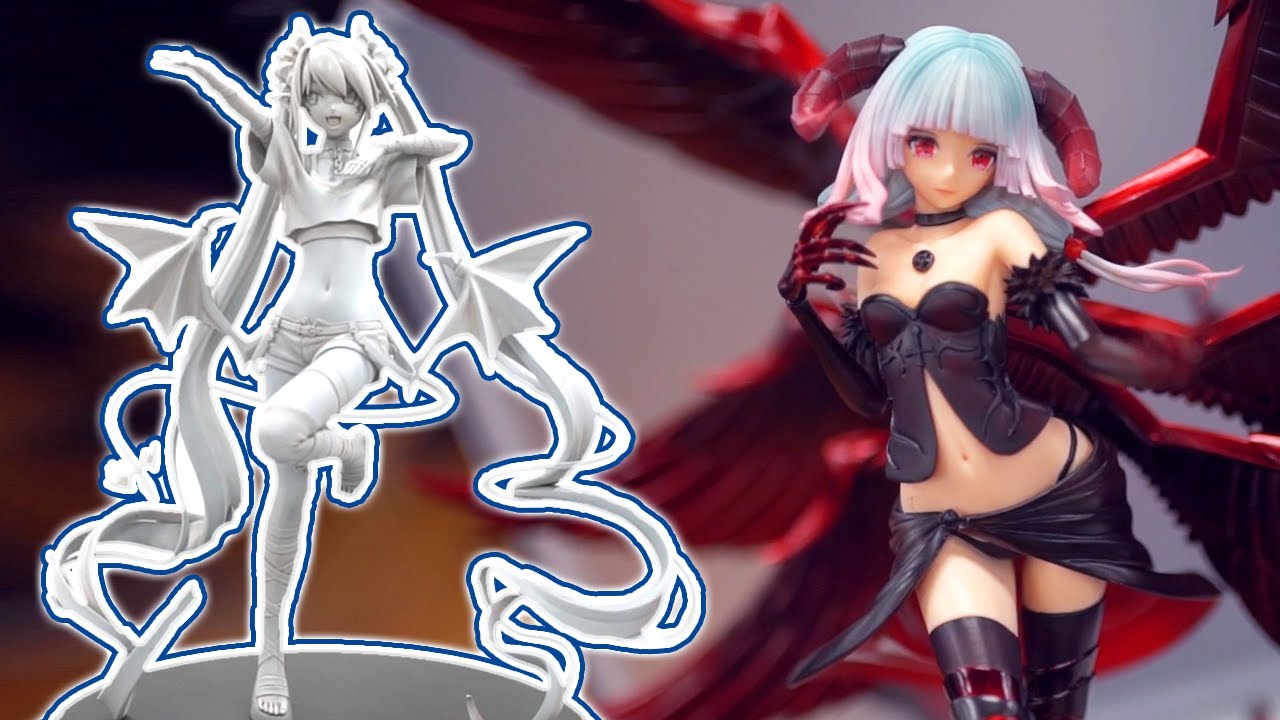 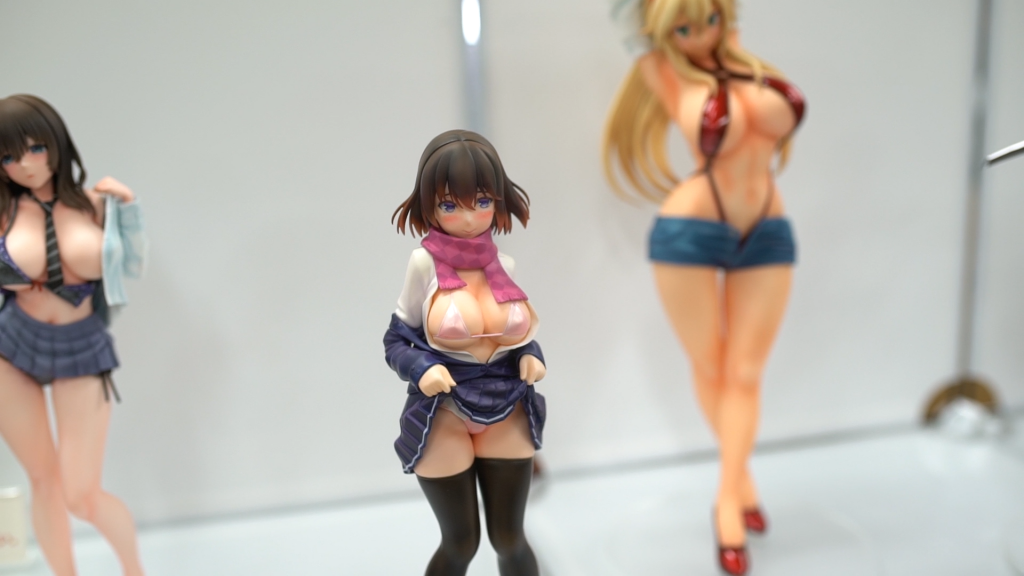 The Miyazawa Model Exhibition is a big hall filled with rows upon rows of tables and booths displaying all kinds of models and creations. The event is exclusive to members of the industry and an opportunity for creators to showcase their works, network and gain media attention. About half of the tables were dedicated to figurines of characters from all sorts of hobby culture. We visited the Daikikougyou booth to check out their display! 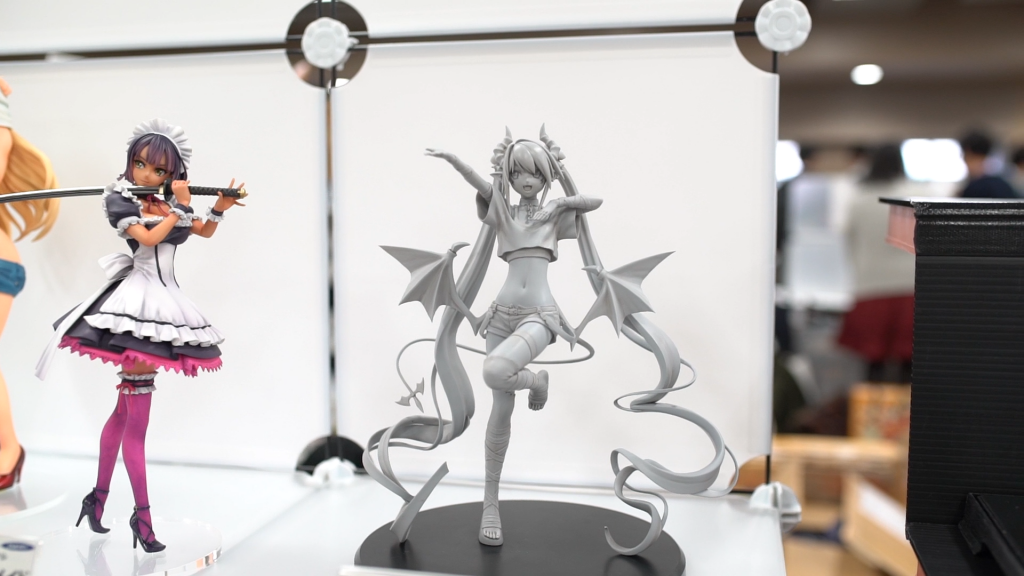 They had 5 figures on display including an unpainted sculpture of a new one coming next year! Many people gathered around the booth to check out the figures and chat with their company representatives. 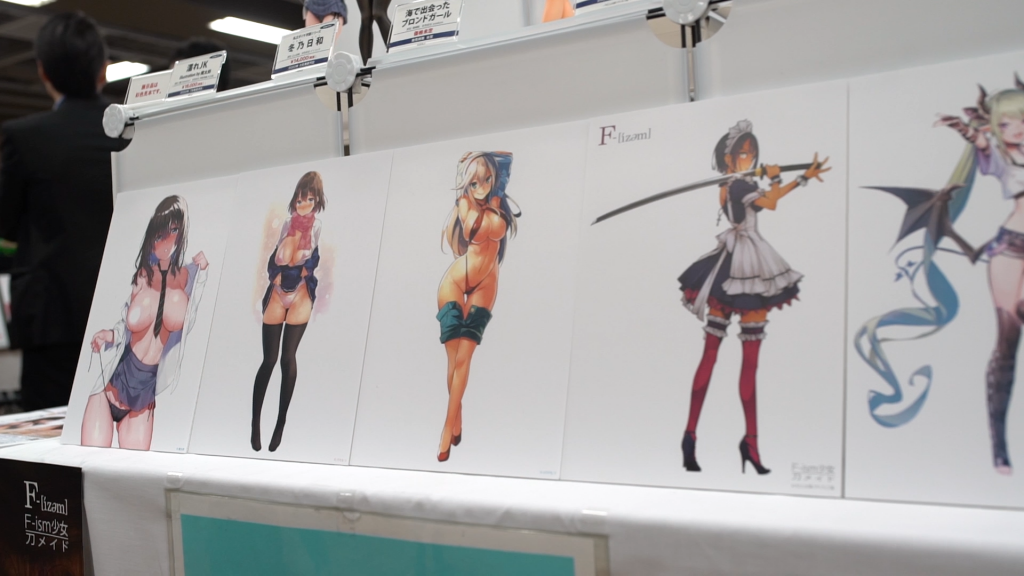 A nice feature of the booth was the accompanying artworks that the figures were based off of. The art also shows what the unpainted figure’s final product might look like when it’s colored! 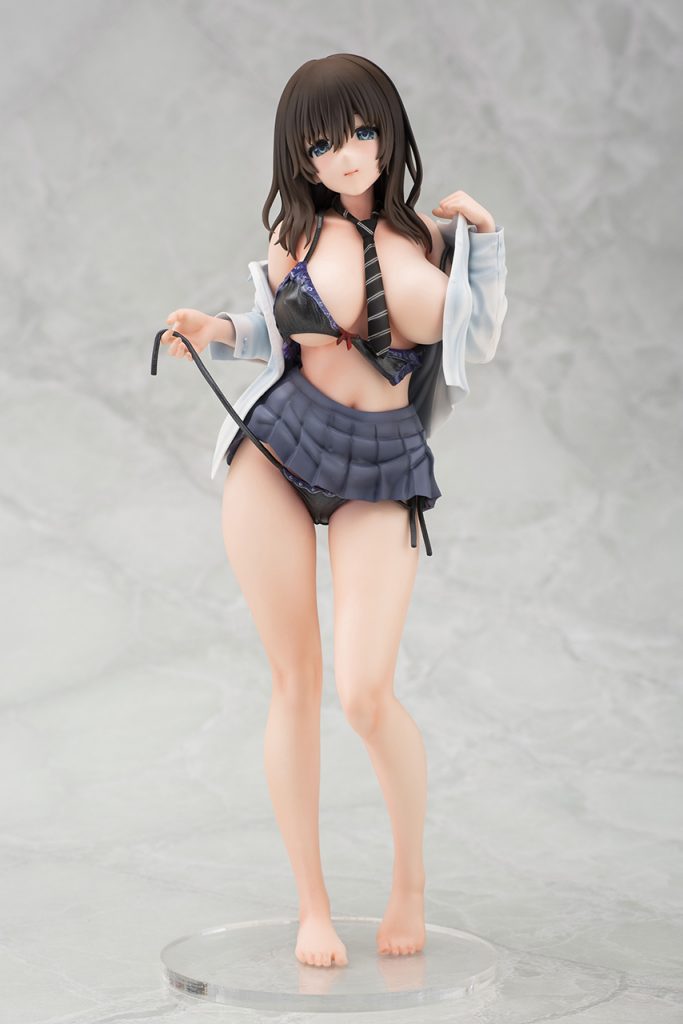 Some close ups of the figures’ details! 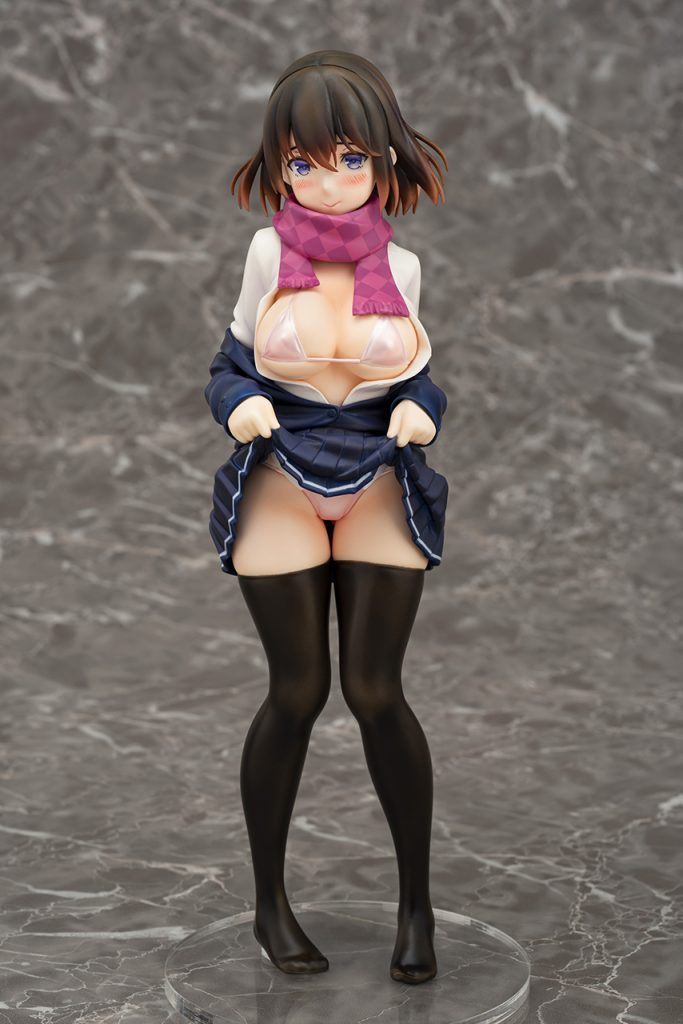 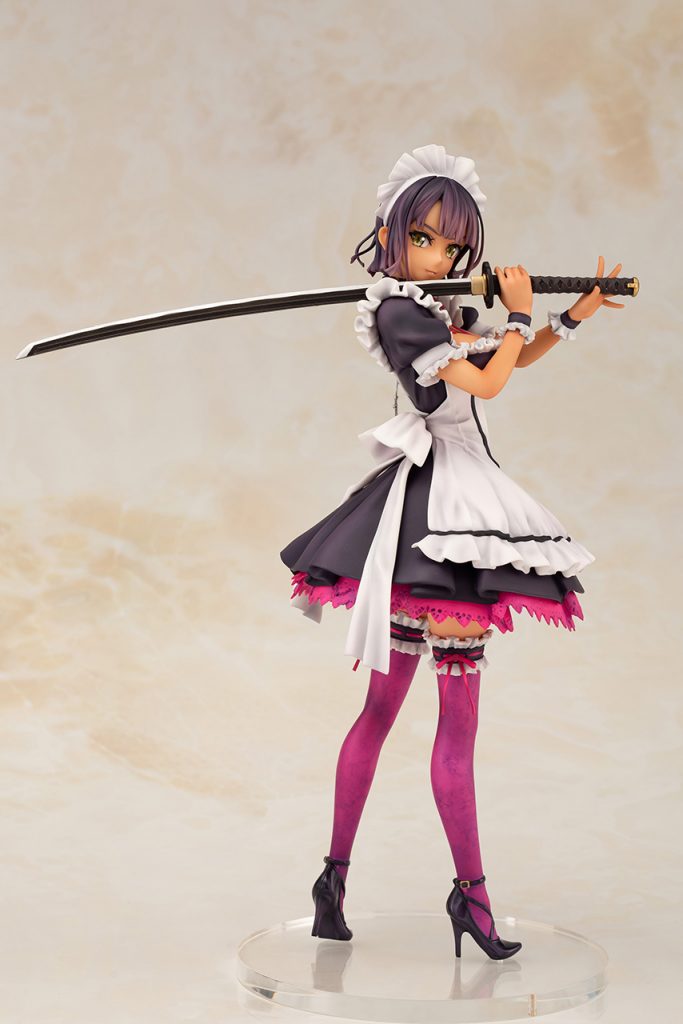 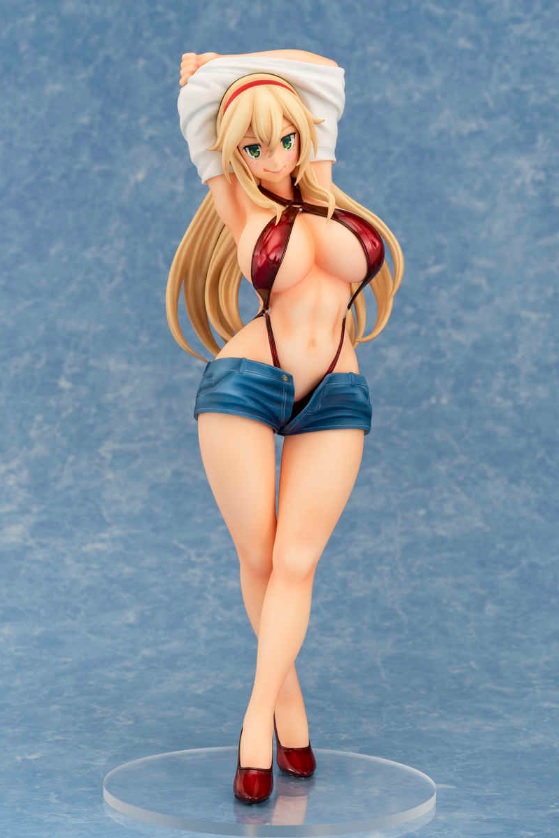 Original figure, “The Blonde Girl I Met at the Beach”. 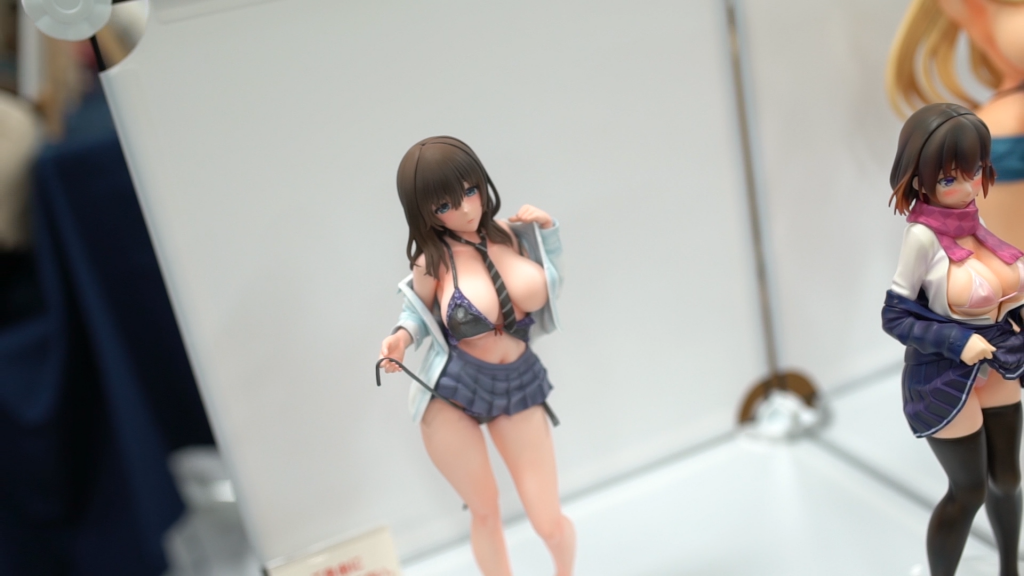 We also took some footage of the other creations on display, so feel free to check out the video!