Do Japanese People Know About Santa Claus? Interview with Ririkana! 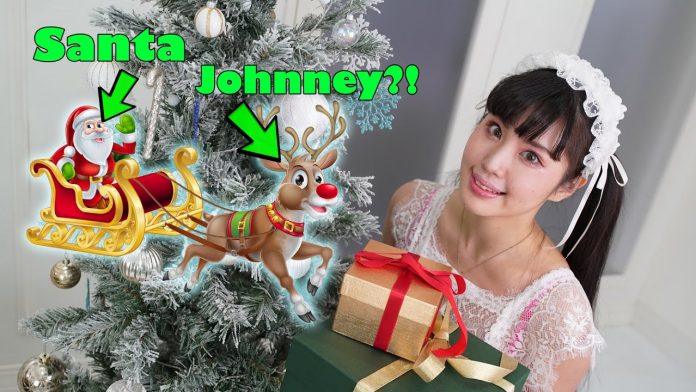 With Christmas right around the corner, we decided to find out if Japanese people know about Santa Claus — and to help us, we brought in gravure idol and cosplayer Ririkana!

And for those of us familiar with Ririkana’s work, there’s an early Christmas gift in the video as well: Ririkana’s face reveal!

Between the western world and Japan, Christmas traditions vary widely, but none as severely as the legend of Santa Claus himself. From Rudolph the Red-Nosed Reindeer to cookies and milk, Christmas stories and traditions tend to be common knowledge in the states.

But is it the same for people in Japan? We directed our questions at Ririkana, and her answers definitely surprised us!

“I didn’t really exchange presents when I was younger,” Ririkana told us. “But I did have friends who told me they had gotten gifts from Santa.”

And while the general idea behind Santa Claus — that is, that he wears red and delivers presents on Christmas — is pretty widely understood, the more specific details aren’t quite as clear.

“I’ve never heard that before!” Ririkana told us after hearing that Santa’s #1 reindeer was named Rudolph. She had previously guessed John, Pess, and…Johnny.

When it came to exactly how Santa was able to deliver so many presents in such a short amount of time, that was also up to interpretation.

“Maybe he has a clan of Santas traveling around all at the same time.” Ririkana said. But after a bit of a hint, she guessed it correctly: a magical, reindeer-led sleigh!

To find out what Ririkana wants for Christmas and to see the full interview, click here! And to see even more of her content not found anywhere else, click here! 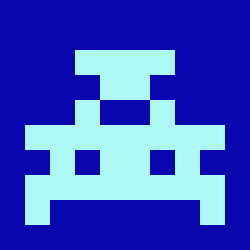