We went to Japan’s biggest doujinshi event of the year, Comiket, at Tokyo Big Sight! This time marked the 99th time Comiket was held and it returns after a 2 year break.

Overall, this time’s event was a bit smaller in terms of general attendance. On the one hand without the big crowds there was definitely a more comfortable and relaxed atmosphere compared to previous years but at the same time the usual livliness (some might say chaos) of Comiket did create some of the excitement as well.

Still, all halls were filled as usual with booths and artists selling their creations. Outside we met some cosplayers and asked them their thoughts on this year’s Comiket and about what they were dressed as this time around.

One great Deku cosplayer commented on the smaller scale of the event this time being a bit sad but at the same time, she liked the chill version of Comiket as well. She also gave us her best Plus Ultra punch!

One Temari cosplayer has a massive fan which really suited her cosplay and made her really stand out!

Comiket is also known for its comedic cosplayers wearing meme outfits and standing around in funny poses. We met one cosplayer laying on the ground sideways, dressed head to toe in yellow (including body paint) and he seemed to be cosplaying as lightning protruding from a character’s magical ability. You have to admire the dedication there!

If you want to check out more of the cosplay from the event, we recommend checking out Rescue the Princess’ cosplay music video here!

And if you’d like to check out the interviews we made with some of the attendees and cosplayers you can watch that video here!

In conclusion, Comiket 99 was a toned down, albeit more relaxed version of the crazy event we are used to and it was nice to meet some cosplayers, walk around without bumping into anyone and do some shopping.

We are looking forward to next year which will mark the 100th Comiket! I wonder if they will have anything special in store for that! 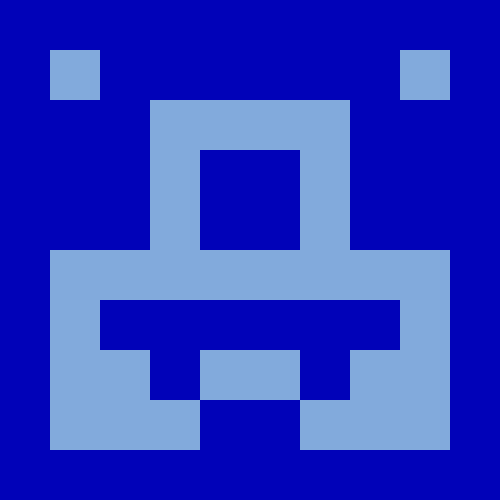