Here are their stats below: 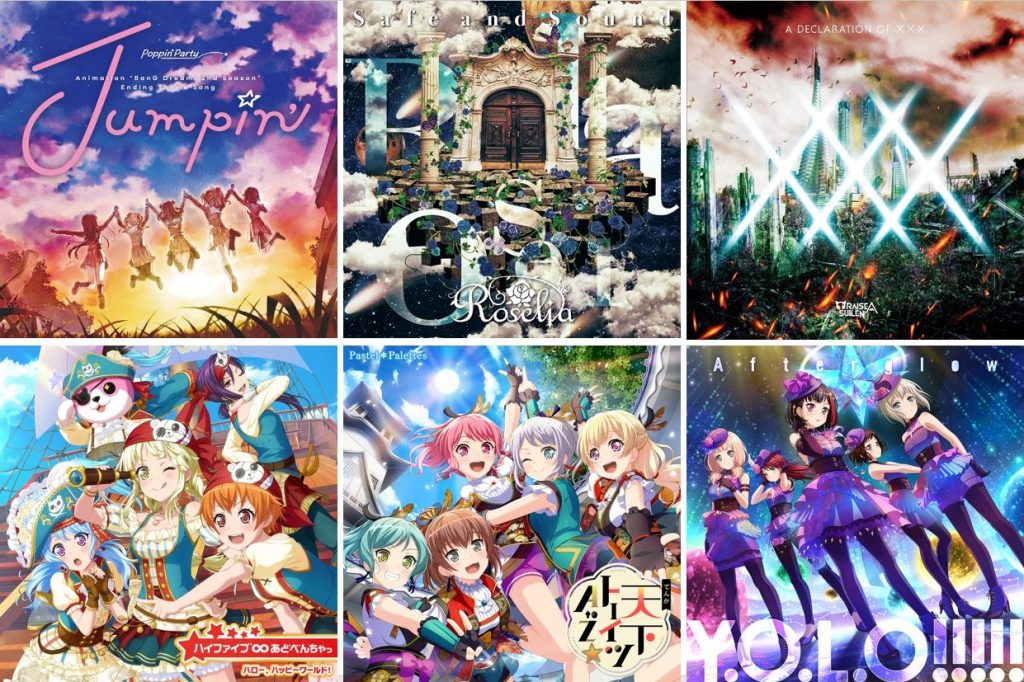 More about BanG Dream!
BanG Dream! is a multimedia franchise created by Bushiroad. The franchise began with the creation of the musical group Poppin’ Party, along with a manga series, anime adaptation, and a rhythm game for iOS and Android. In addition to Poppin’ Party, six other groups have been formed: Afterglow, Pastel*Palettes, Roselia, Hello, Happy World!, Glitter ☆ Green, as well as RAISE A SUILEN and ARGONAVIS that are not associated with the original story. The franchise is immensely successful within Japan as well as overseas, with live concerts being held at legendary venues such as Budokan.
Original source: PRTimes, BanG Dream! Official Website
Share on Facebook Share
Share on TwitterTweet
Share on Google Plus Share
Share on Pinterest Share
Share on LinkedIn Share
Share on Digg Share
Afterglow BanG Dream! Bushiroad Hello Happy World! Idol Music Oricon Chart Pastel*Palettes Poppin'Party RAISE A SUILEN Roselia