Nagoya based 48 group SKE48 just announced that their 25th single will be released on July 24th this year, featuring Furuhata Nao in center for the first time.

Other firsts for this single are four members that have made the single selection for the first time: Inoue Ruka, Nojima Kano, Matsumoto Chikako, and Asai Yuka. 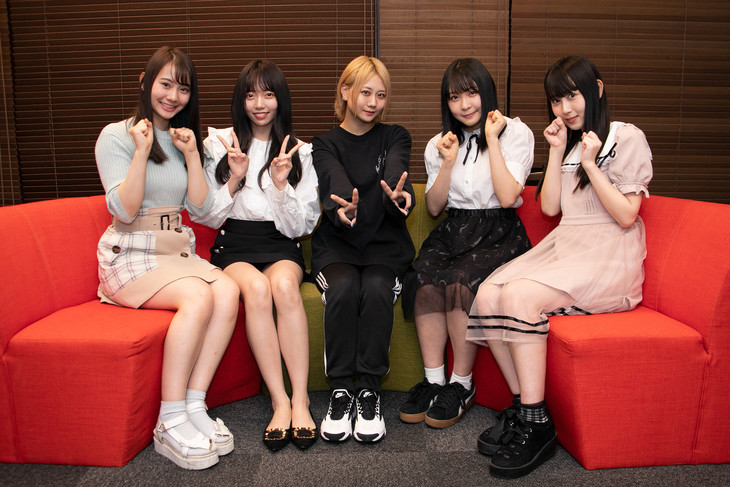