Bathe with Japan ・LUSH bath bombs to be sold WORLDWIDE!

LUSH are going to celebrate their 30-year anniversary now, and to commemorate this special event, they are going to sell their Japan-themed bath bombs worldwide from March 29 for a limited time until Spring. Until now, these bath bombs have only been sold exclusively in Japan at their Harajuku store, which specializes in creating Japan-themed bathing products resembling famous icons like Godzilla or even Sushi!
These are great gift ideas, especially for bathing season – which, let’s face it, is always – at least in Japan.

Depiction of a dragon

Now you can get LUSH bath bombs without traveling to Japan. The price ranges between 6$-9$! 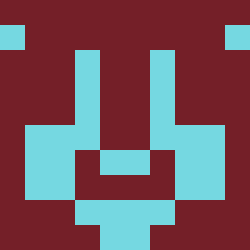 Latest posts by Alice (see all)

Latest posts by Alice (see all)