EVIL LINE RECORDS, a sub-label of King Records, is holding their 5th anniversary festival, “EVIL A LIVE 2019” on July 15th at the Pacifico Yokohama, National Convention Hall of Yokohama, with performances from artists such as Momoiro Clover Z and TeddyLoid.

The official festival website revealed the stunning key visual being used for the event, a powerful illustration of all the participating artists. In addition, the key visual is will be up as a large-scale display at the Tokyu Department Store in Shibuya station. 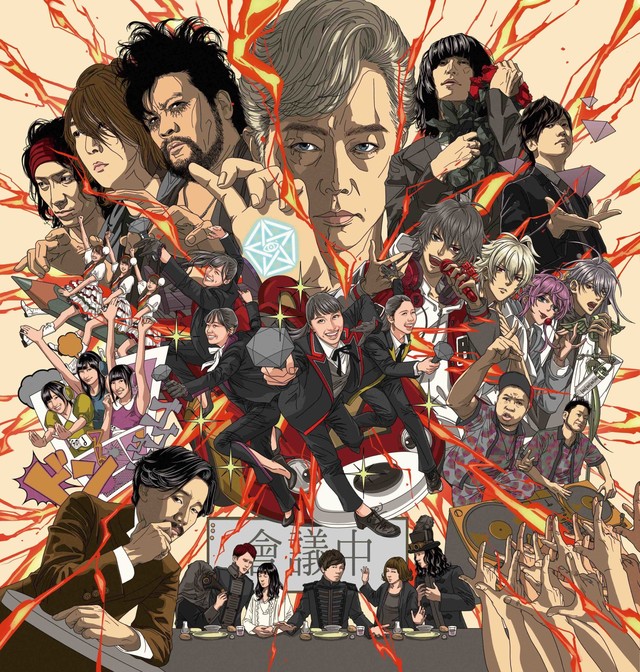 The full lineup of EVIL A LIVE 2019 is as follows:

Tickets for the event seem to have completely sold out, however both MTV and Nico Nico Douga will be broadcasting the event at a later date.

Sixth Round of Groups Announced for TOKYO IDOL FESTIVAL 2019