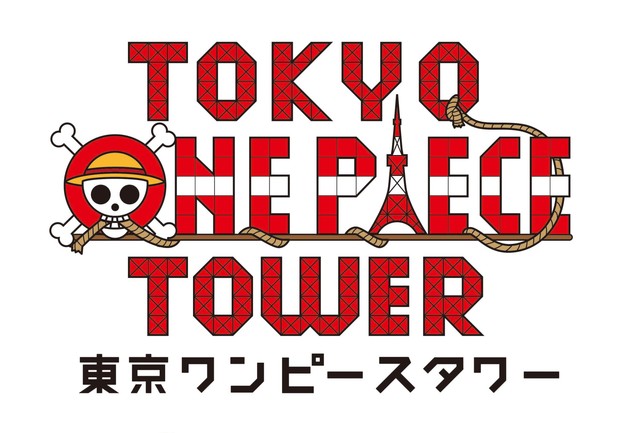 Tokyo ONE PIECE Tower, the One Piece theme park that is located within Tokyo Tower, just announced that the One Piece Live Attraction will begin performances for the fourth installment titled, “MARIONETTE” from April 24th. 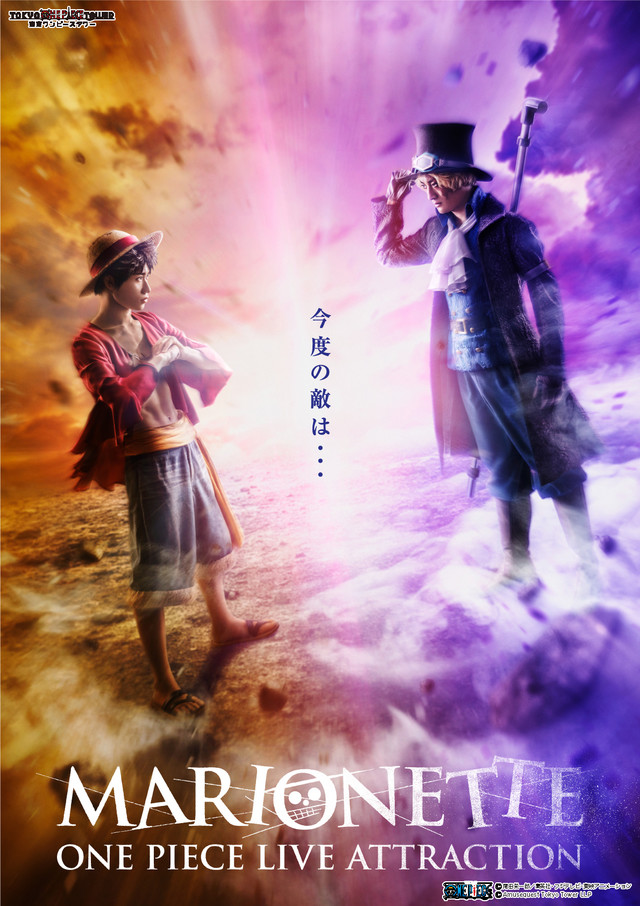 One Piece Live Attraction uses projection mapping and superior lighting technology to re-create the world of Oda Eiichirou’s famous work so you can immerse yourself into the show alongside the crew of the Straw Hat Pirates. 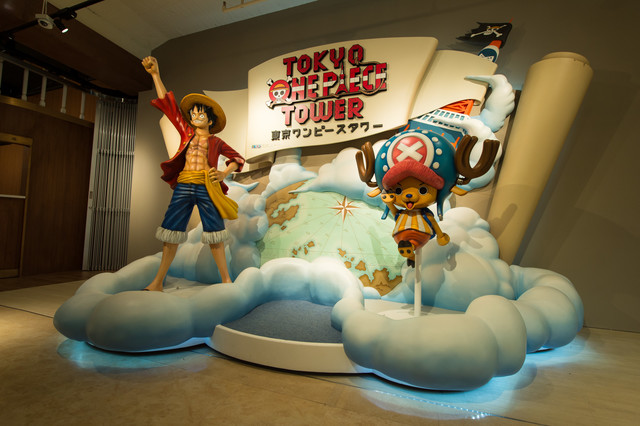 The third installment, “PHANTOM” was available for viewing up until April 7th. Characters that were created specifically for PHANTOM such as the diva Ann, Sabo, Caesar, Clown, Charlotte and Cracker, will be returning for the fourth part. The new visual poster revealed for the fourth part features Luffy and Sabo facing each other off with the catchphrase, “The next enemy is…”