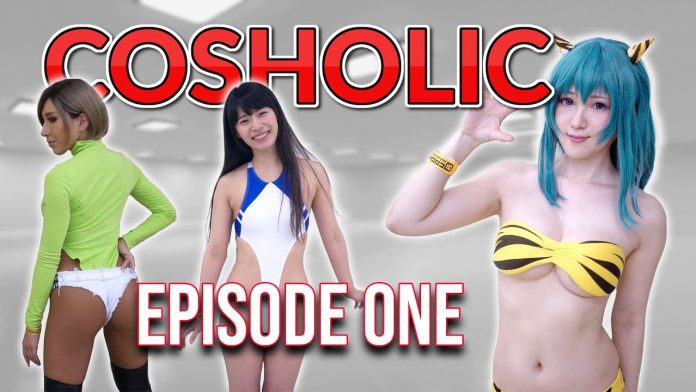 We visited Cosholic, Tokyo’s very own bi-annual ecchi cosplay convention, for it’s 25th showcase! Through the flashy outfits and sea of photobooks, we stopped to interview some of the gorgeous models who were attending!

Cosholic, Tokyo’s largest underground cosplay convention for all things lewd, holds a wide variety of different models covering an even wider range of niches and styles. With almost every model wearing an original cosplay, the convention halls are packed with booths selling each model’s photobooks, DVDs, and other works.

And while collections of goods are also for sale, one of the biggest selling points is the live photo-taking — if a fan sees one of their favorite models at the event, they can take their own personal photos of her for a fee. It’s that chance to interact with their favorite models that really sets Cosholic apart from the internet-only interaction, and give it a personal touch.

Many conventions often host cosplayers who dress as their favorite characters from anime or games, but with Cosholic, it’s a bit different — most, if not all, of the cosplayers are wearing their own original designs and outfits.

“Today’s costume is a transparent schoolgirl!” Cosholic model Fleia tells us, showing off her own seifuku with see-through fabric. “I thought it would be cuter if it was transparent!”

And with it’s size and popularity, Cosholic attracts models not just from around Japan, but from all over the world. Fleia, for example, came from Japan’s Aichi prefecture, and Miu, a cosplayer from Taiwan who came to Cosholic for the first time this year. 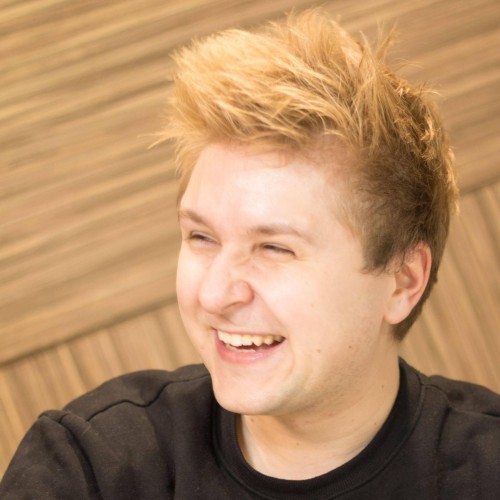