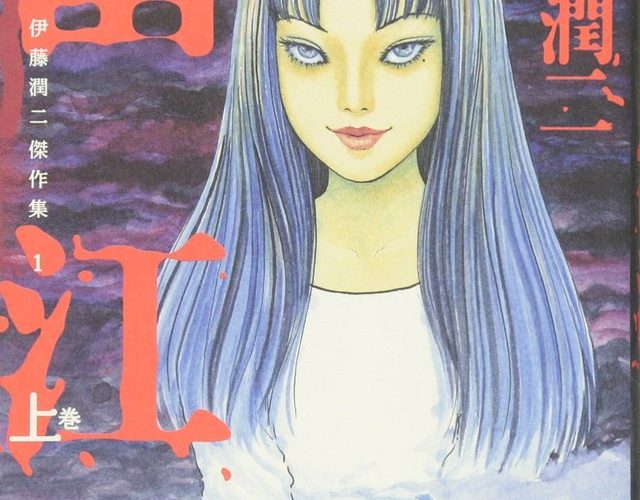 Horror master Junji Ito‘s renowned work Tomie will be getting a live action adaption via the upcoming streaming platform Quibi.

Tomie was first published in 1987 in Monthly Halloween, a shoujo publication. The plot centers around Kawakami Tomie, a beautiful girl who has the ability to make any man fall for her and drive them to insanity, causing them to perform acts of violence. Often times, she becomes the victim to the violence, only to regenerate and continue to spread her curse to other victims. 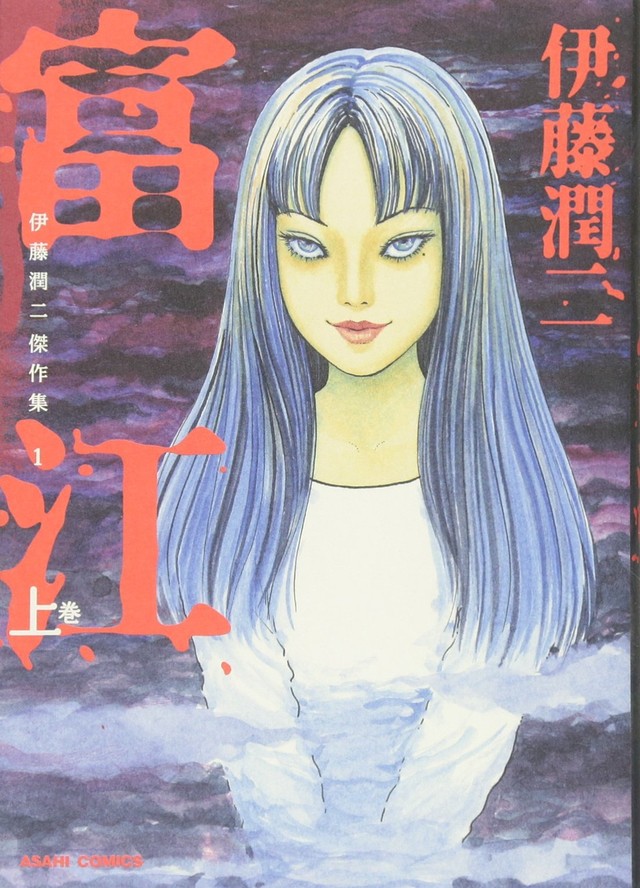 Tomie has received multiple adaptations since its original release, including a live action film series and an anthology TV series.

Quibi describes their adaptation as, “the story of what happens when a beautiful high school girl goes missing and pieces of her body are discovered scattered across a small town. But what starts out as a murder mystery turns into something even more horrific.”

Each episode is set to be less than 10 minutes in length. Alexandre Aja (The Hills Have Eyes, Piranha 3D) will be directing with David Leslie Johnson (Aquaman, Walking Dead) in charge of screenplay.

Quibi, short for Quick Bites, is an upcoming streaming platform built by the minds of Hollywood and Silicon Valley aimed for the mobile user to conveniently enjoy media content. The platform is set to launch spring of 2020.