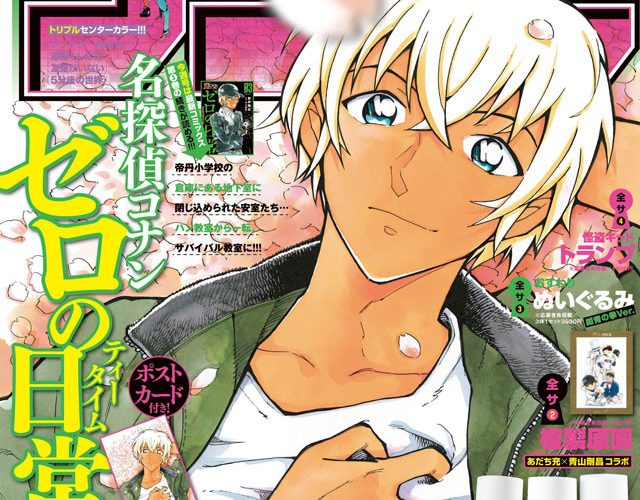 There isn’t anyone into manga and anime that wouldn’t know of Takahashi Rumiko’s works. Known for series such as Urusei Yatsura (Known as Lum or The Return of Lum in North America), Ranma 1/2 and Inuyasha, Takahashi is a household name in the manga world.

MAO tells the story in a “land where two worlds meet”, and focuses on “a boy and a girl who are destined to meet.” 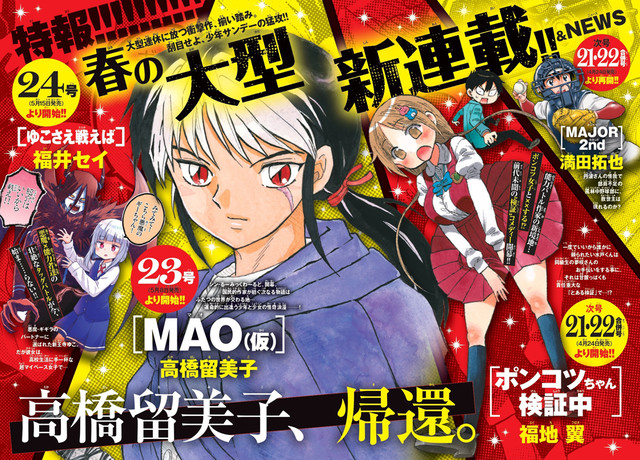