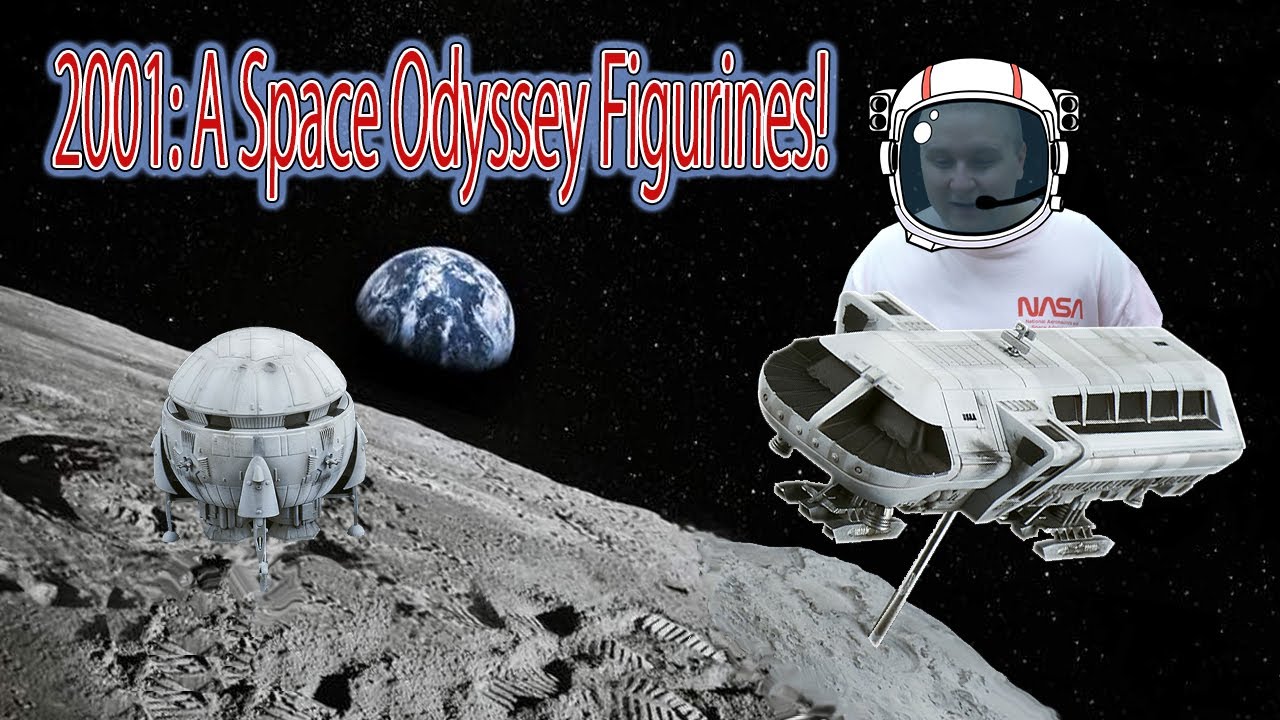 We visited Bell Fine “Amazing Amusement Company” to review some of their latest figurines!

Check out our review video here!

These times figurines are from the world-famous movie: “2001: A Space Odyssey”!
It is one of the most famous Sci-fi movies and one of the best movies ever made!

Back in the days’ directors would use miniature figurines just like these to make Hollywood movies.

Bell Fine did a fantastic job to revive a classic movie by creating these amazing figurines! 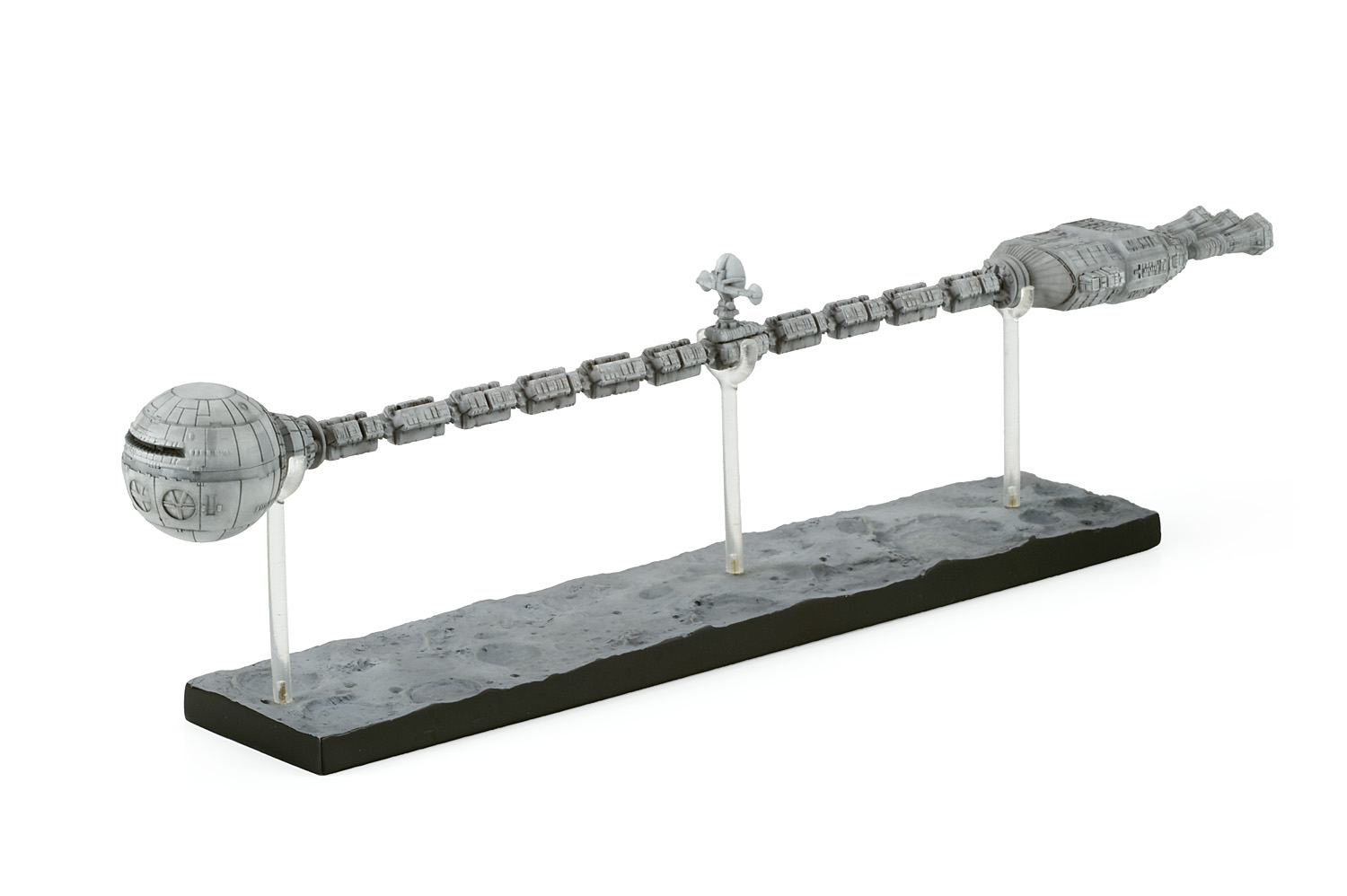 The first figurine we are going to introduce is of the movie’s flagship, the Discovery One! 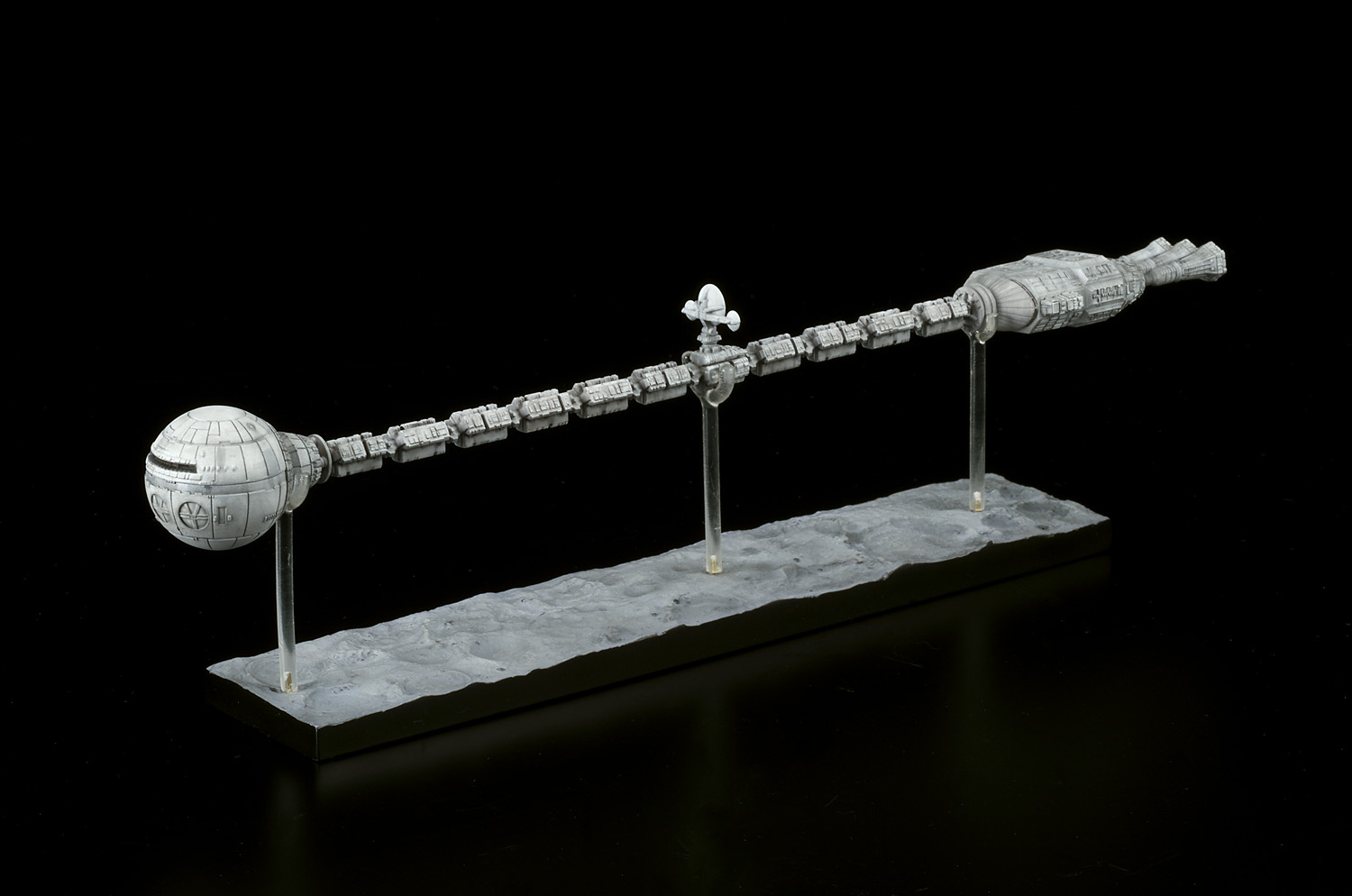 With an astonishing length of 25cm, you can dive into your imagination, and wander through the long tube from one side to the other side of the spaceship. 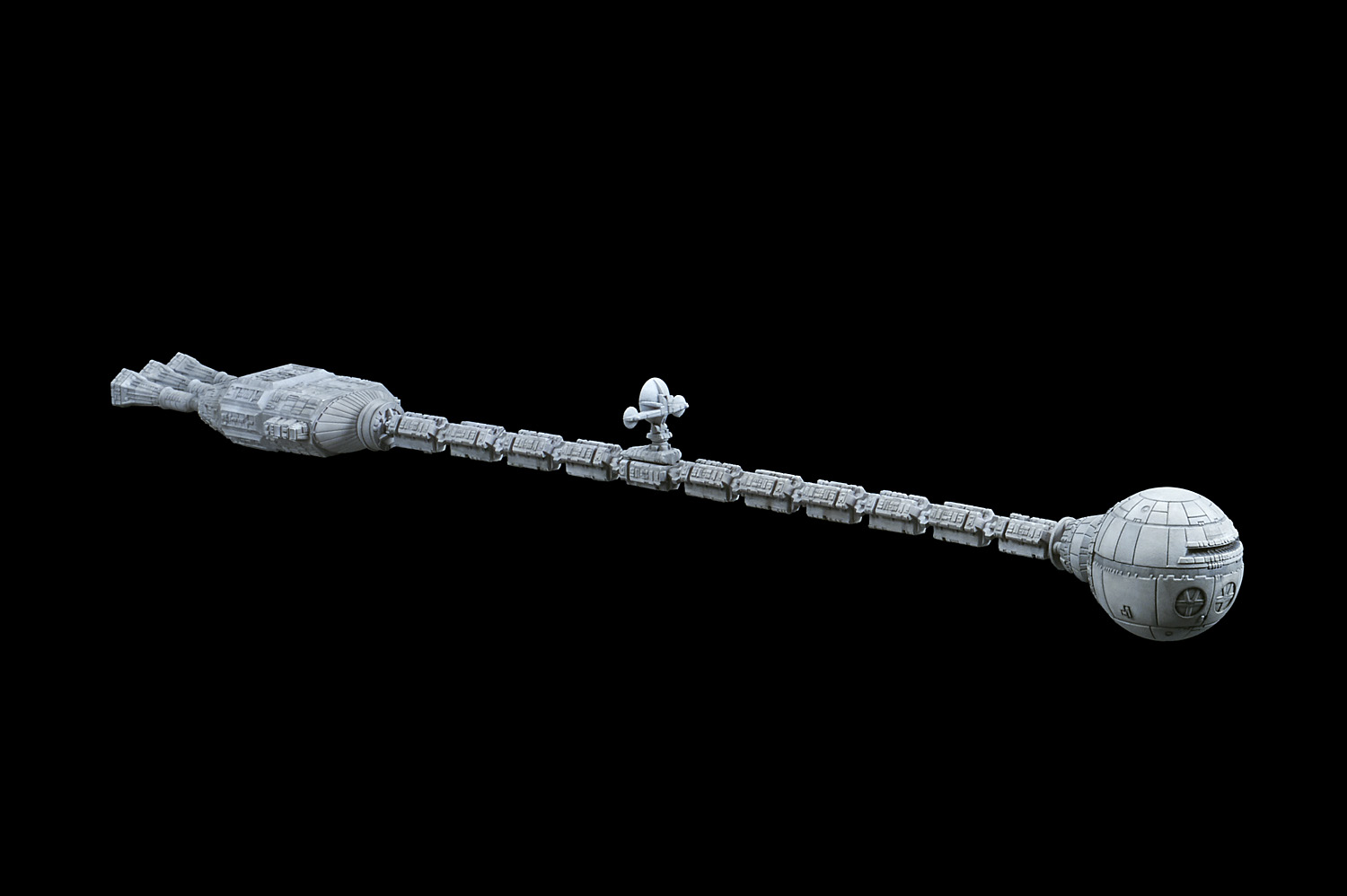 The famous AI HAL9000 is waiting for you in this epic space ship! 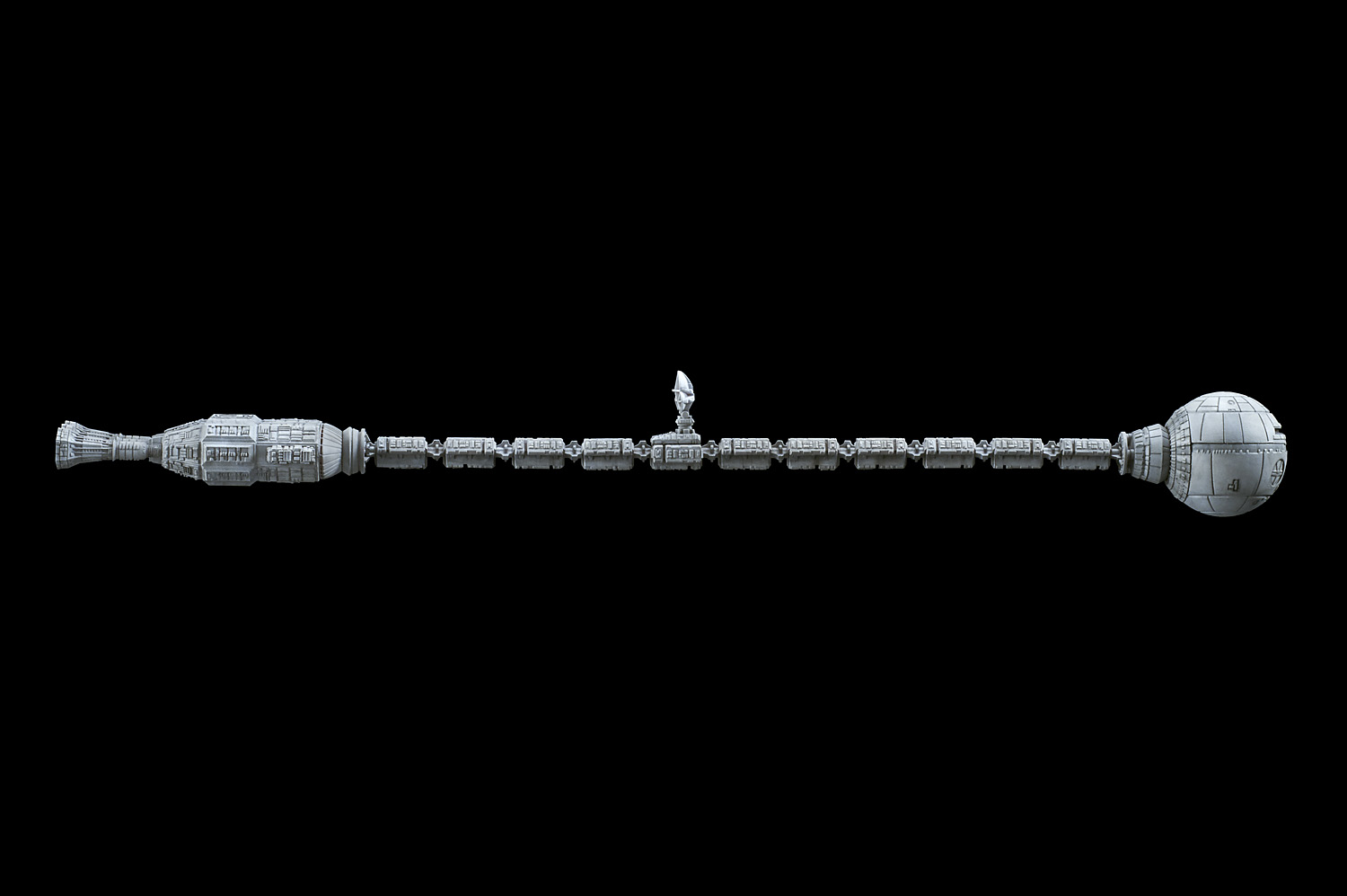 There are just so many details such as the engines and technical parts. 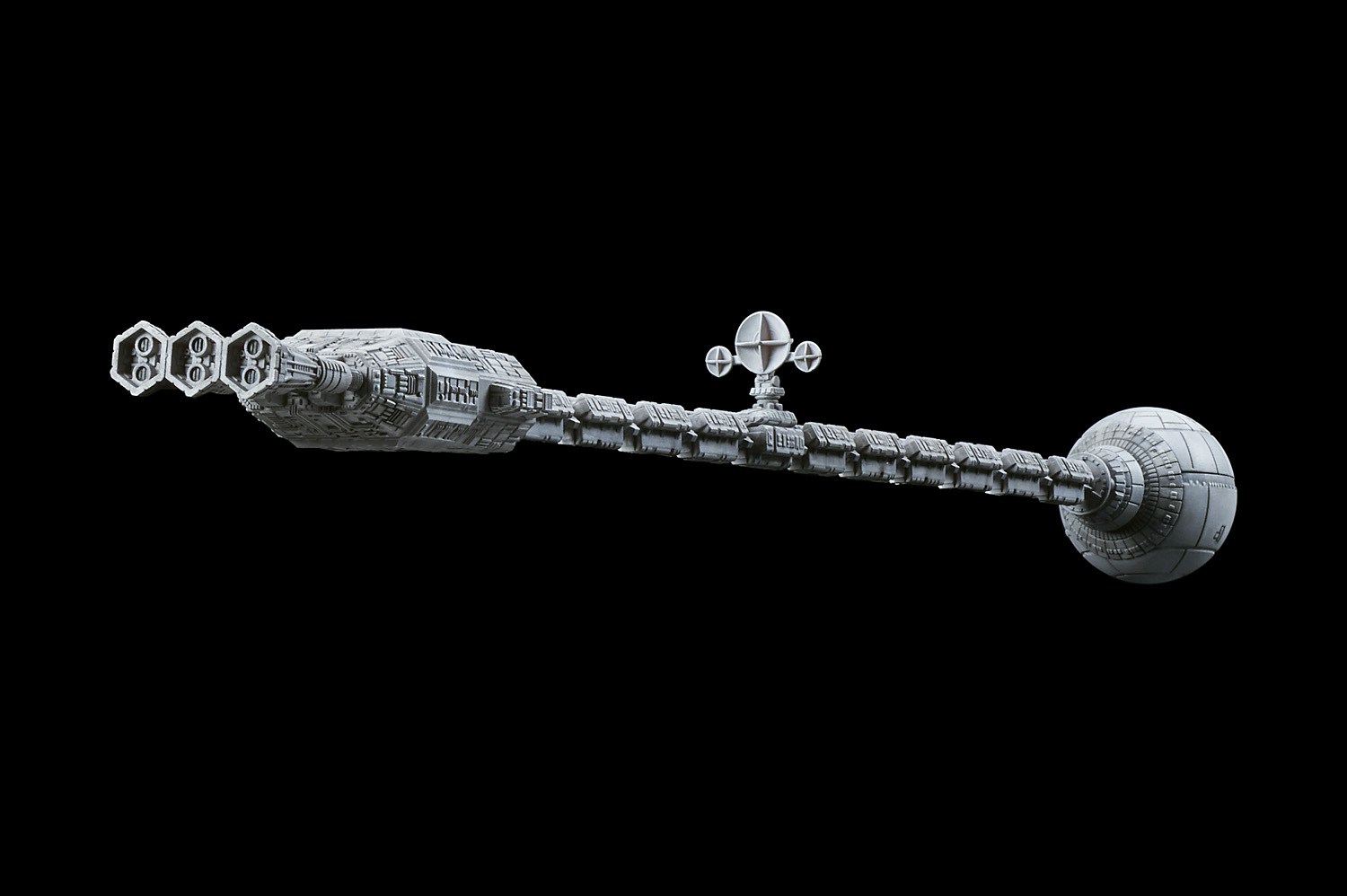 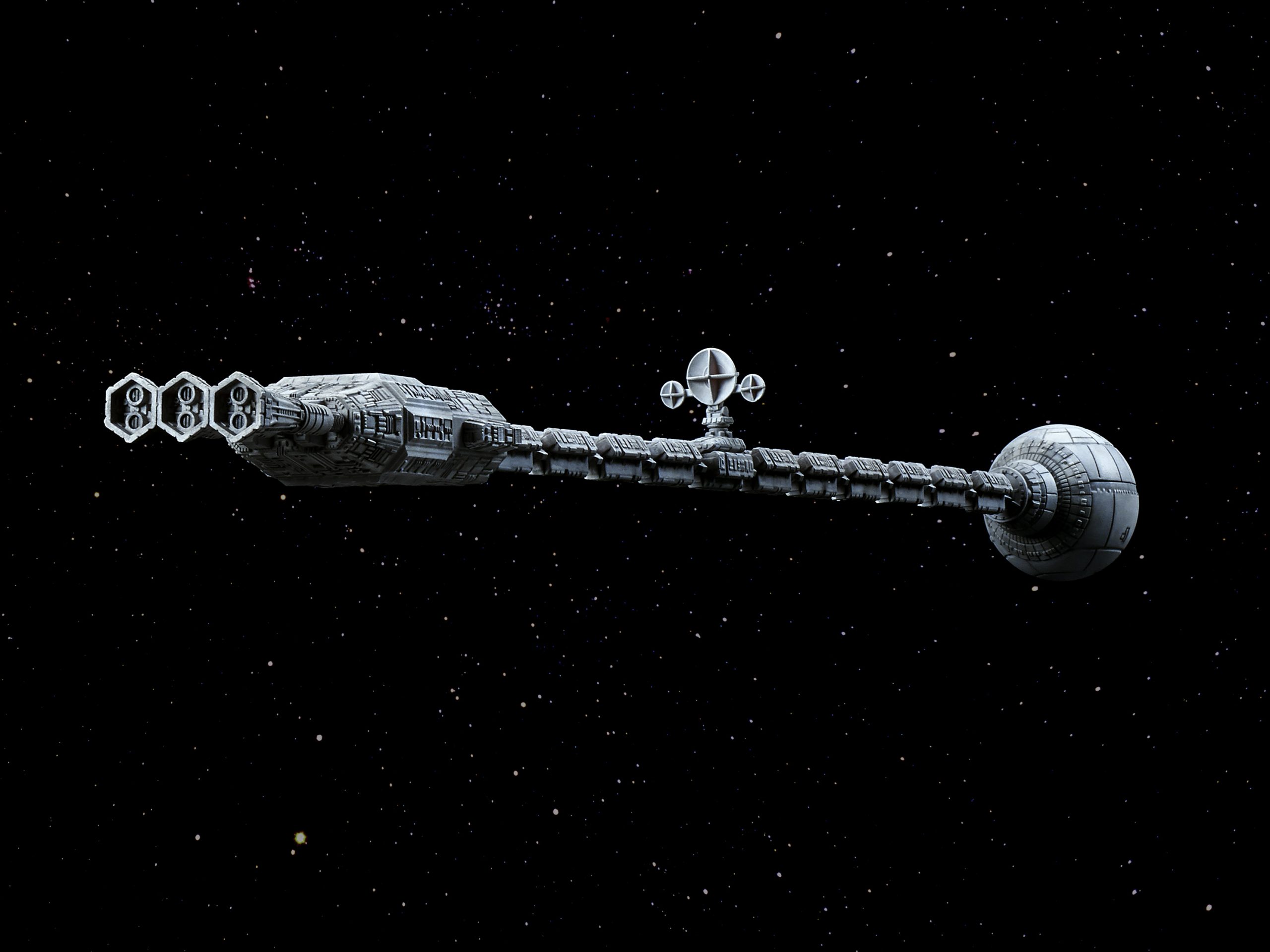 Next, we have the Orion III & Moon Rocket Bus! 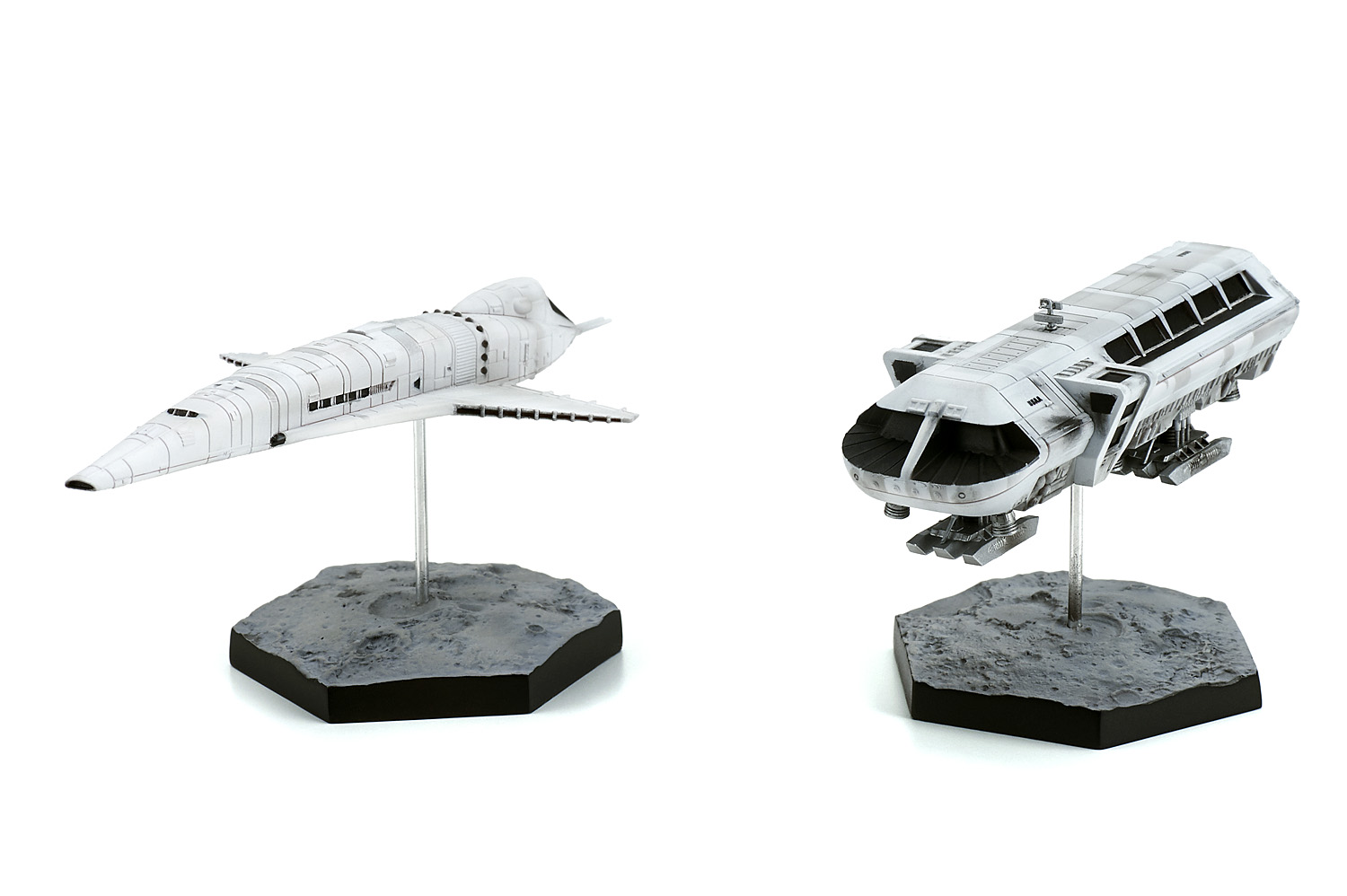 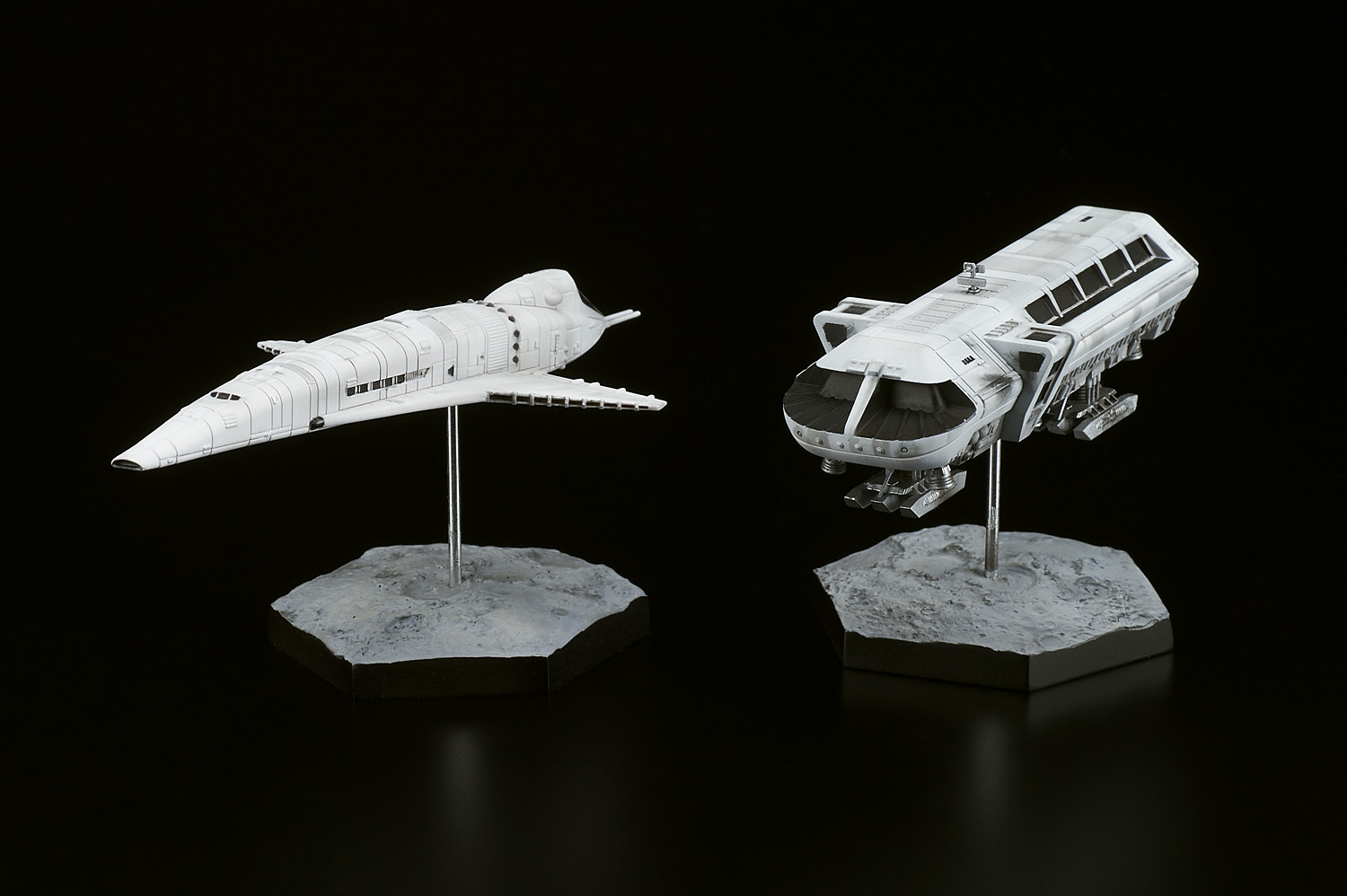 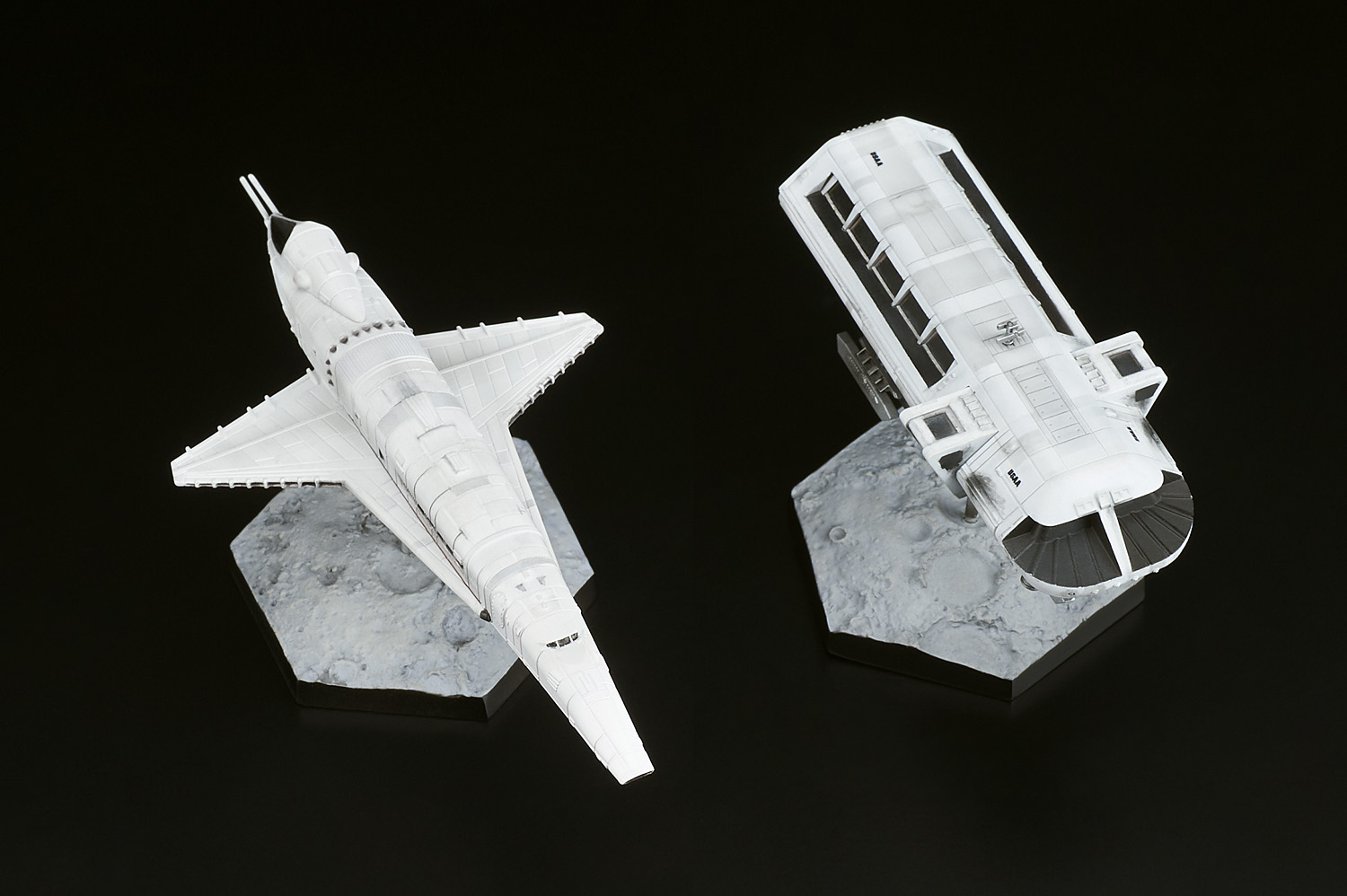 You can see all the curves, windows, engines, and small machinery on the surface. Everything looks so very realistically! 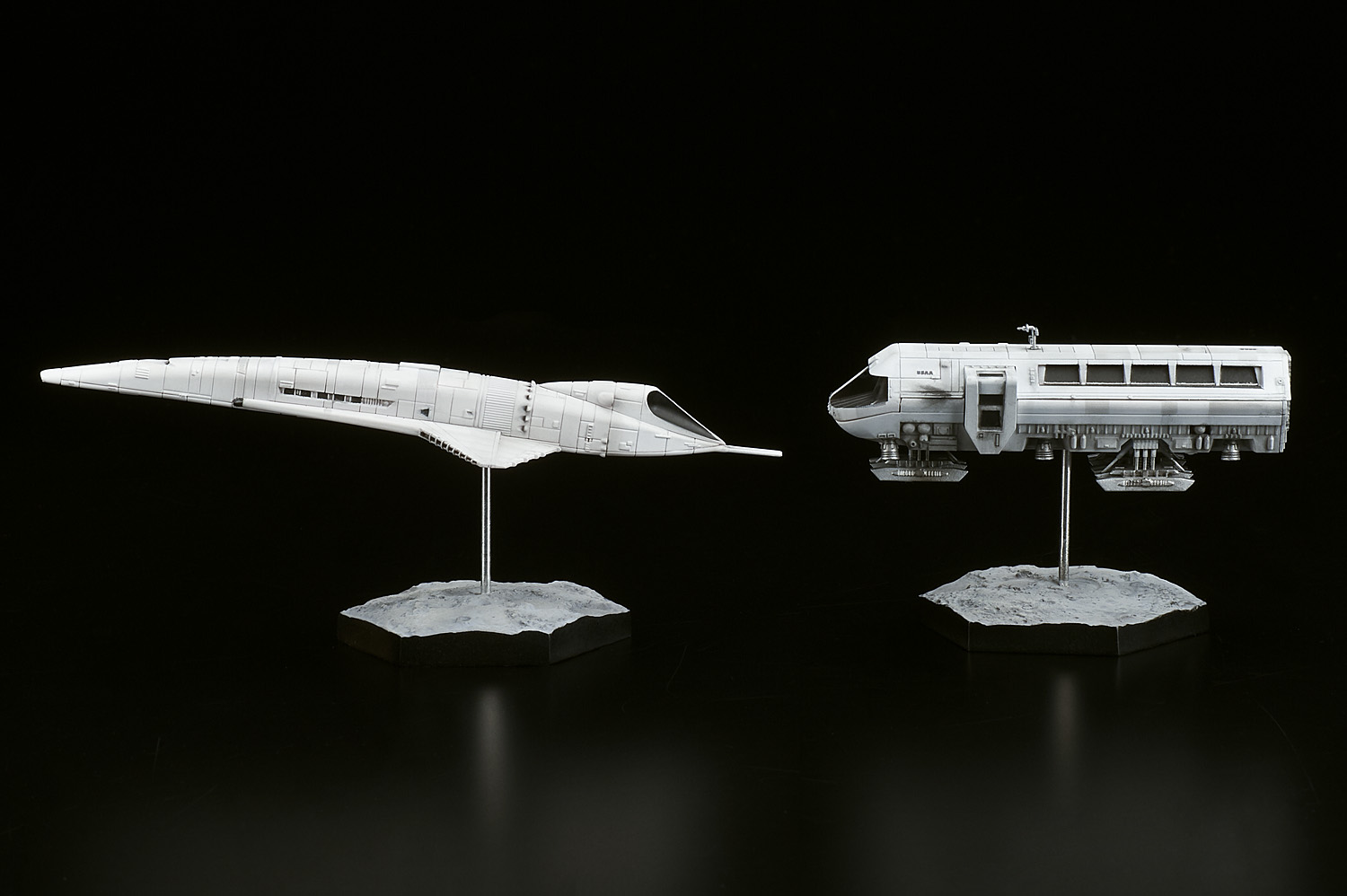 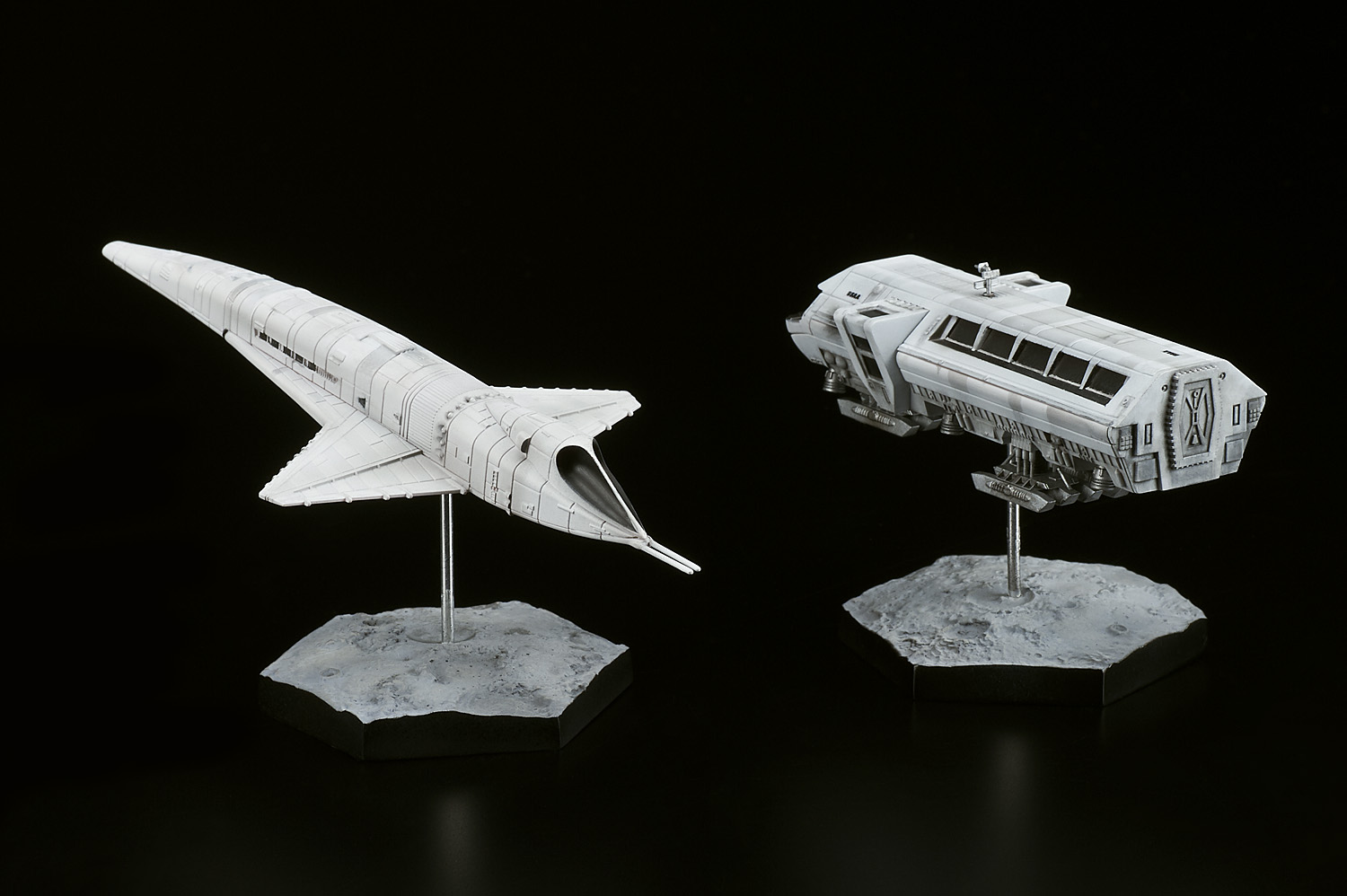 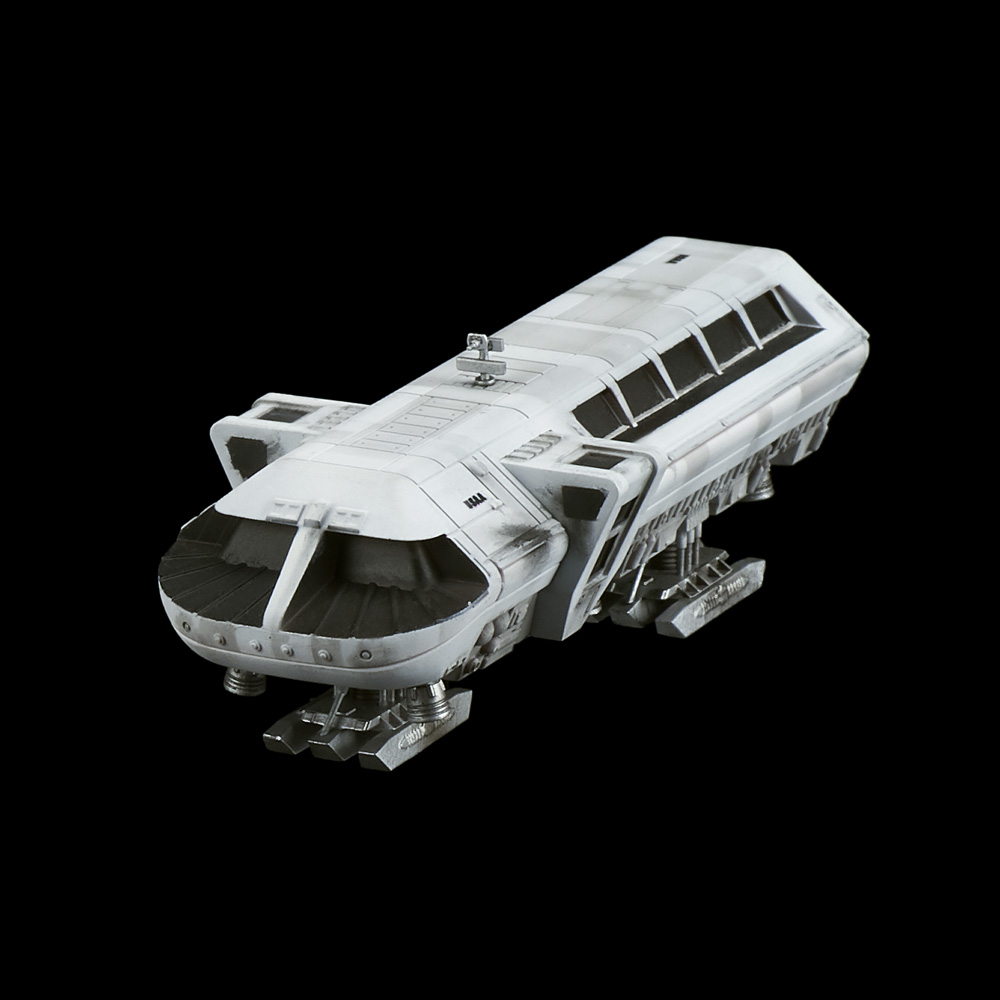 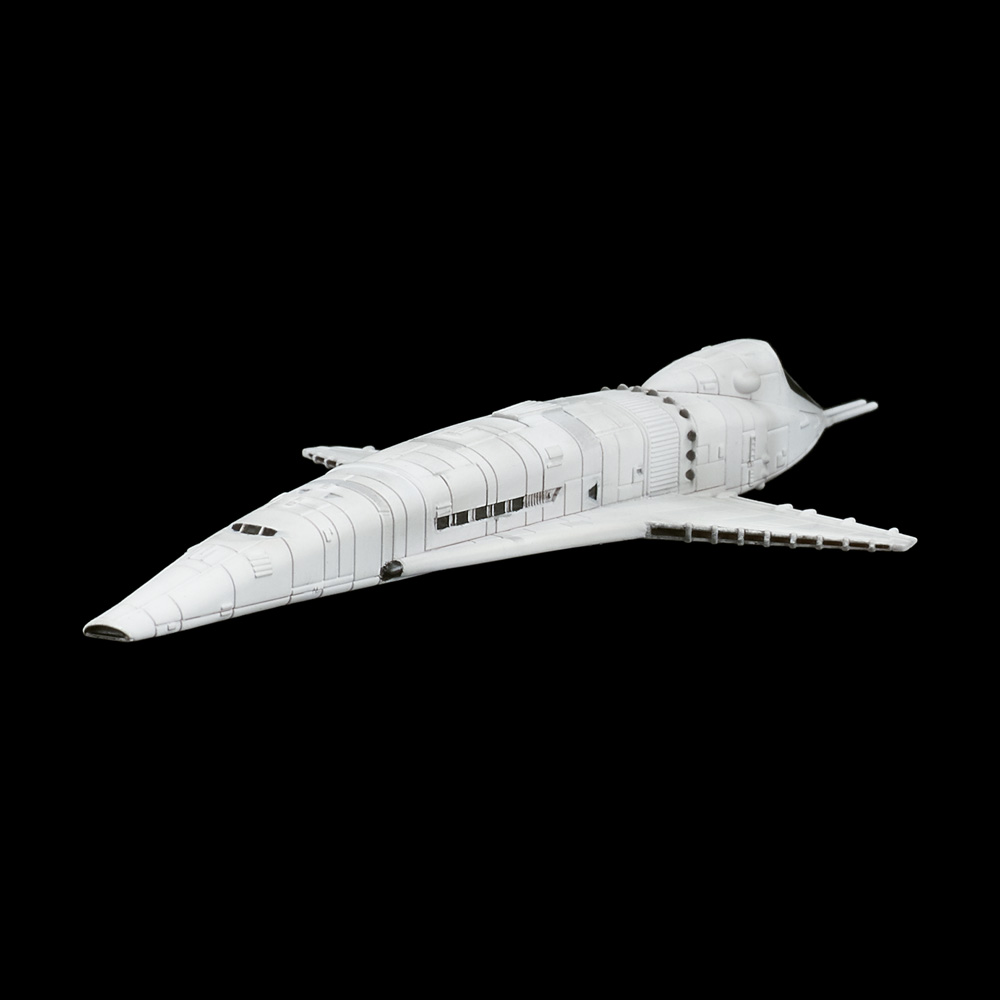 Last but not least we have the Aries Ib & EVA Pod! 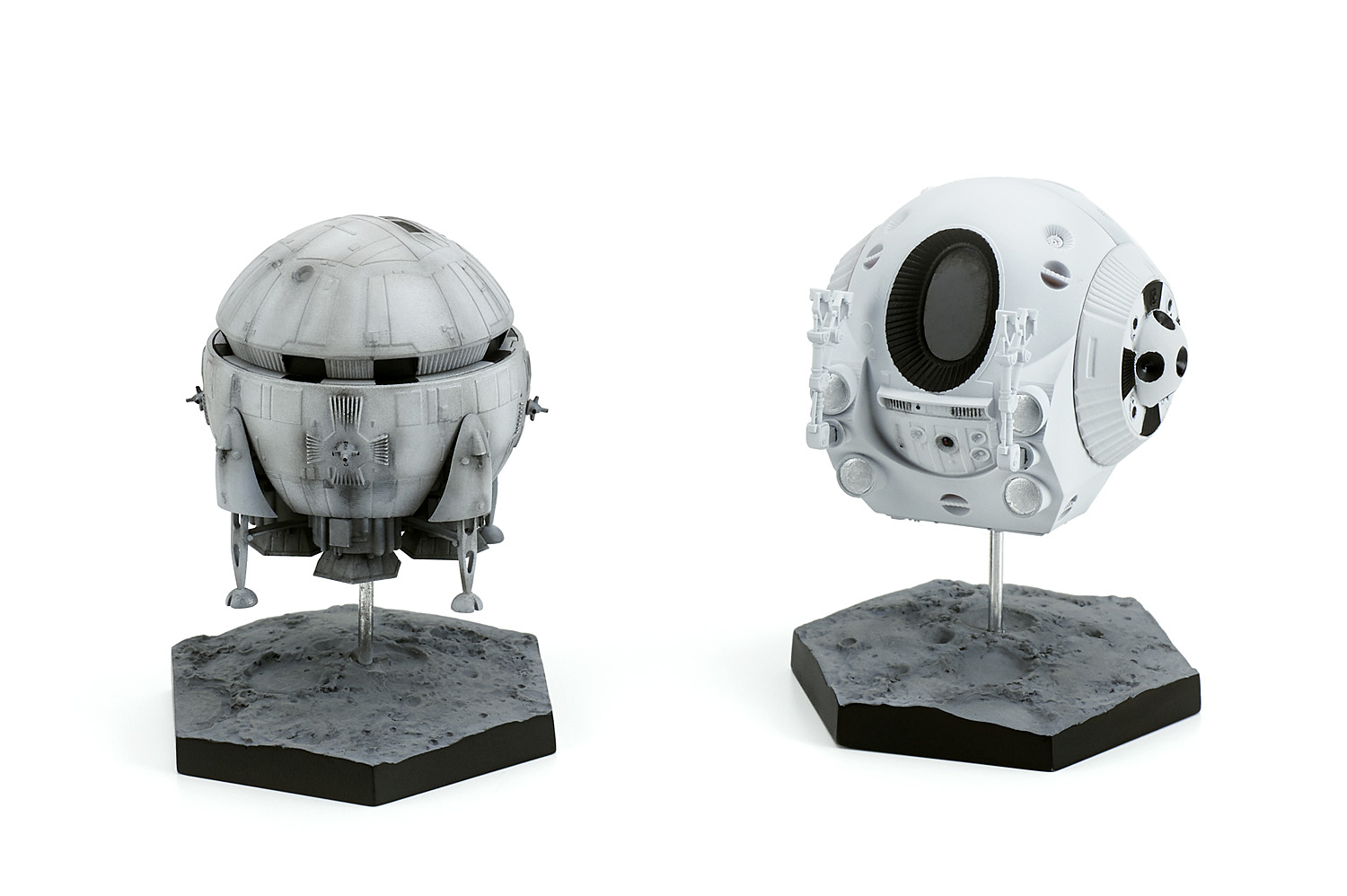 The Aries Ib & EVA Pod are also made super detailed! 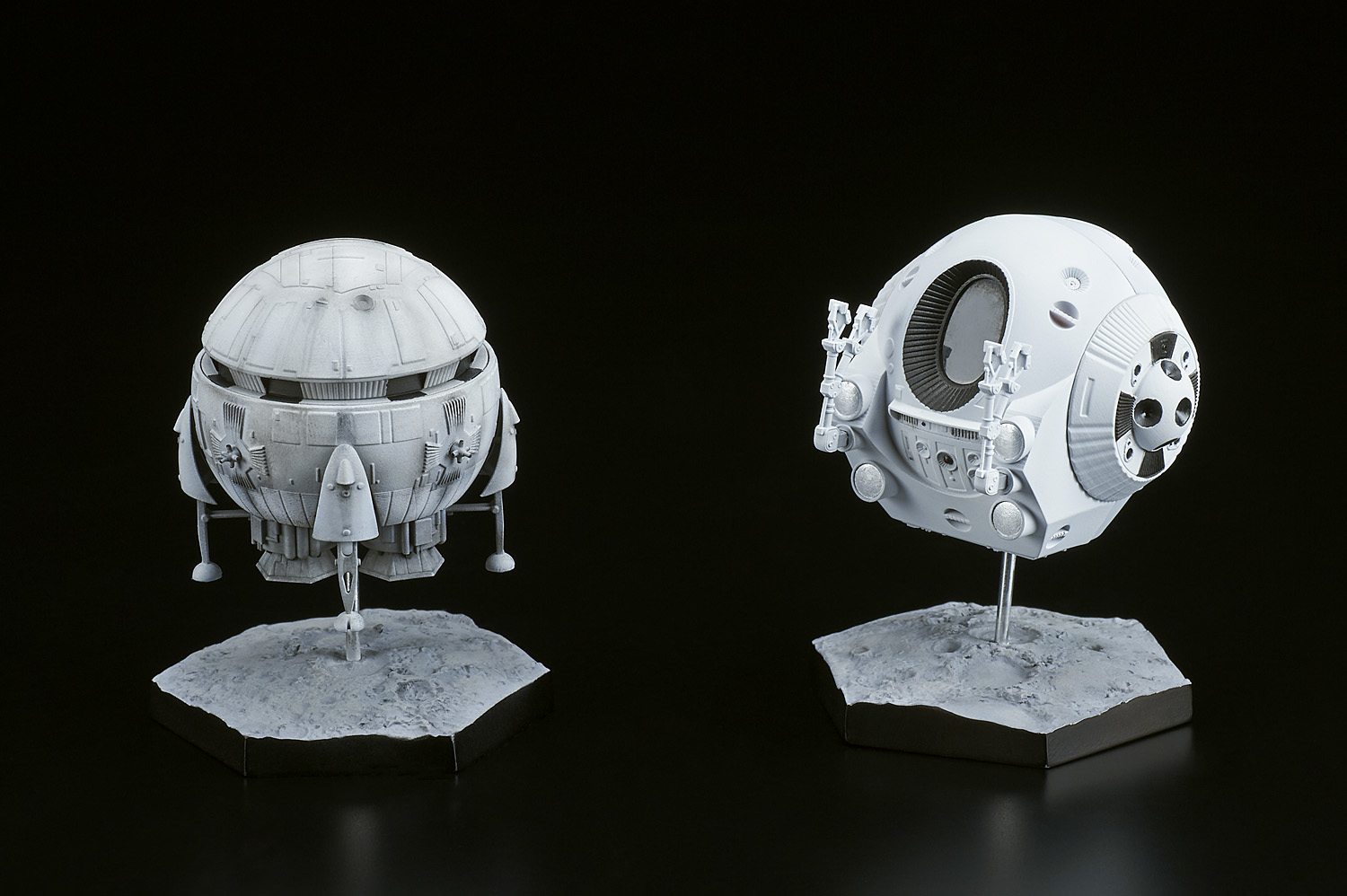 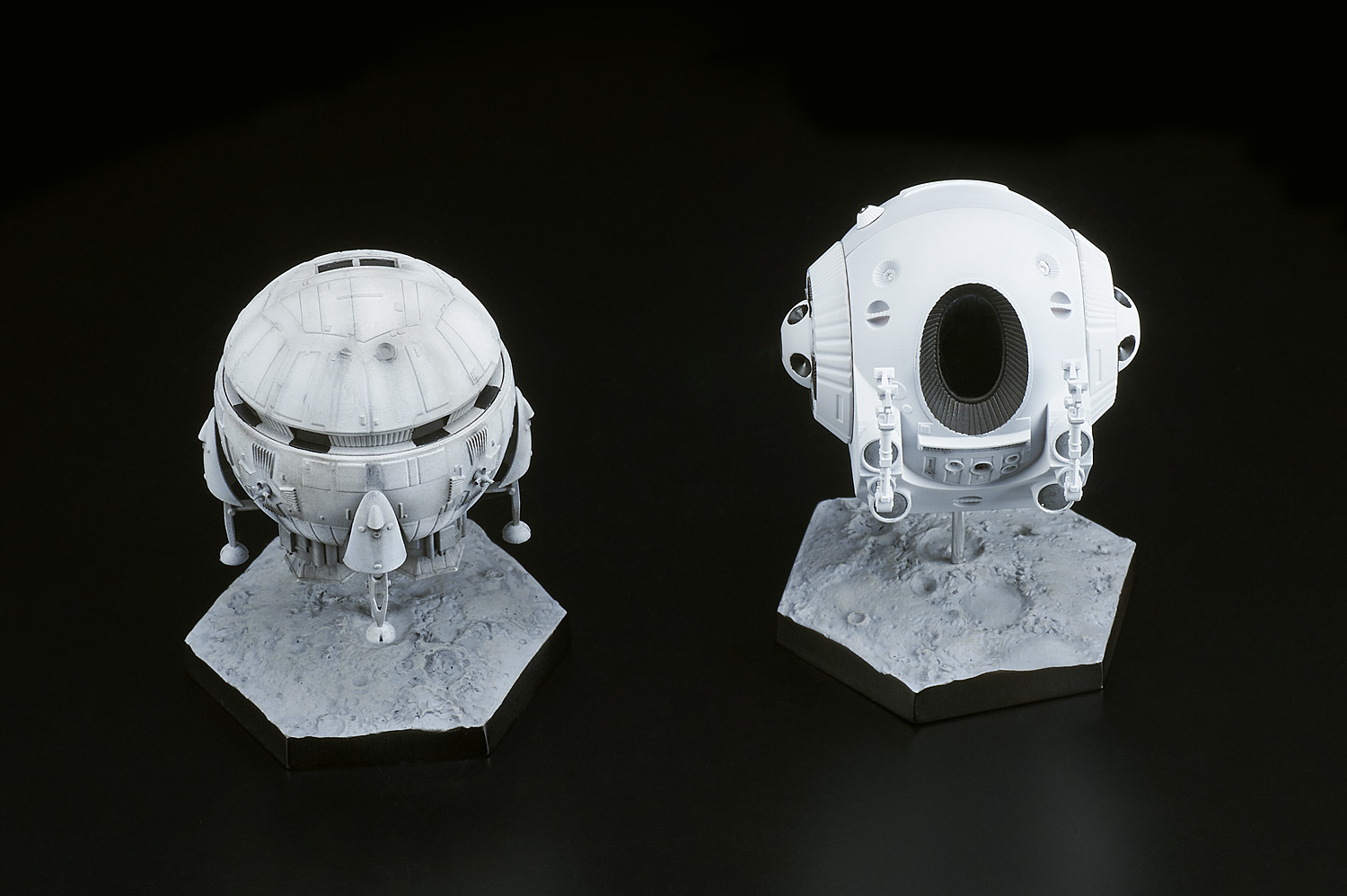 The black window is not just painted but is reflective just as real windows. 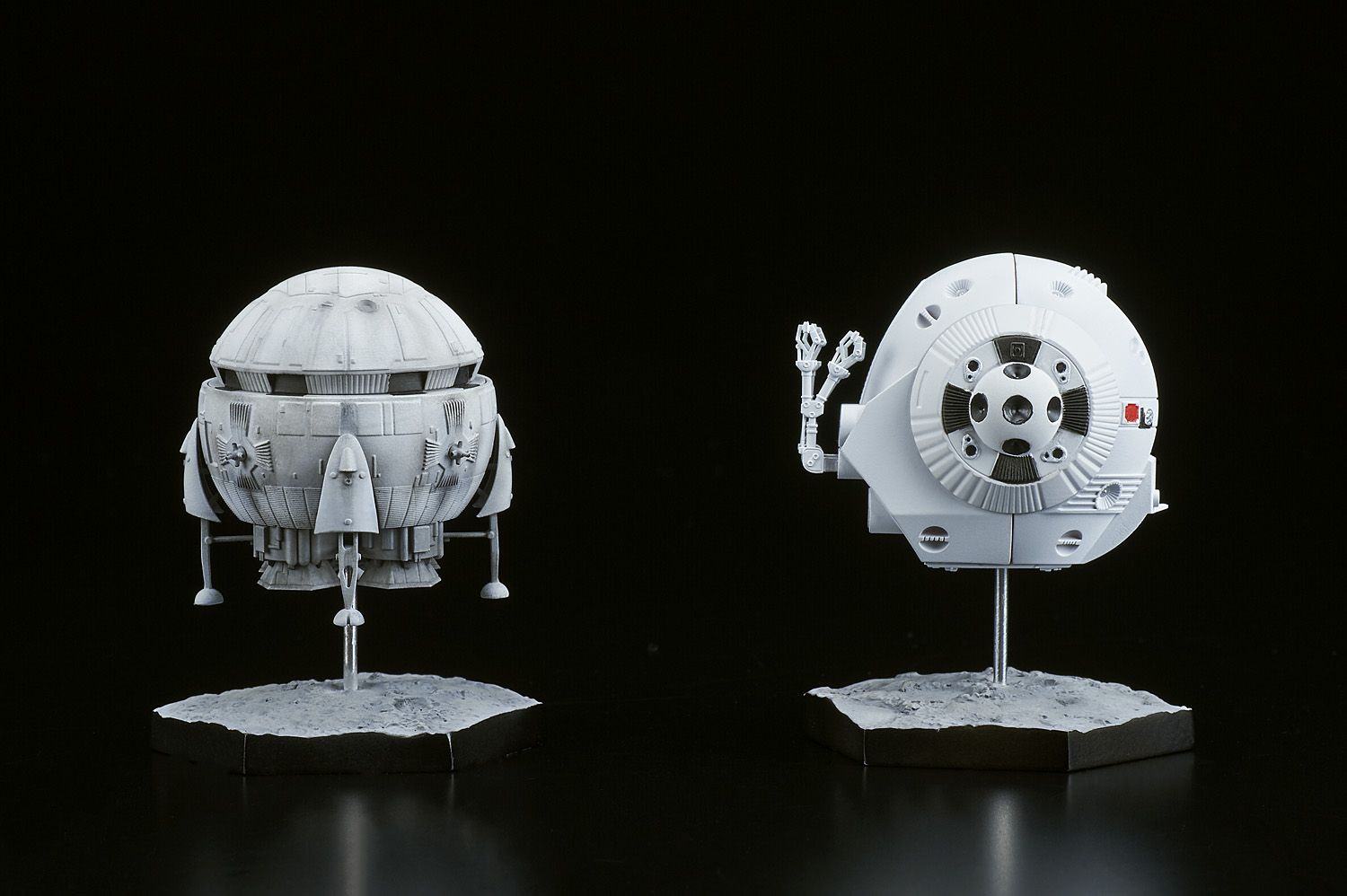 If you look closely you can see writing in red on the figurine! 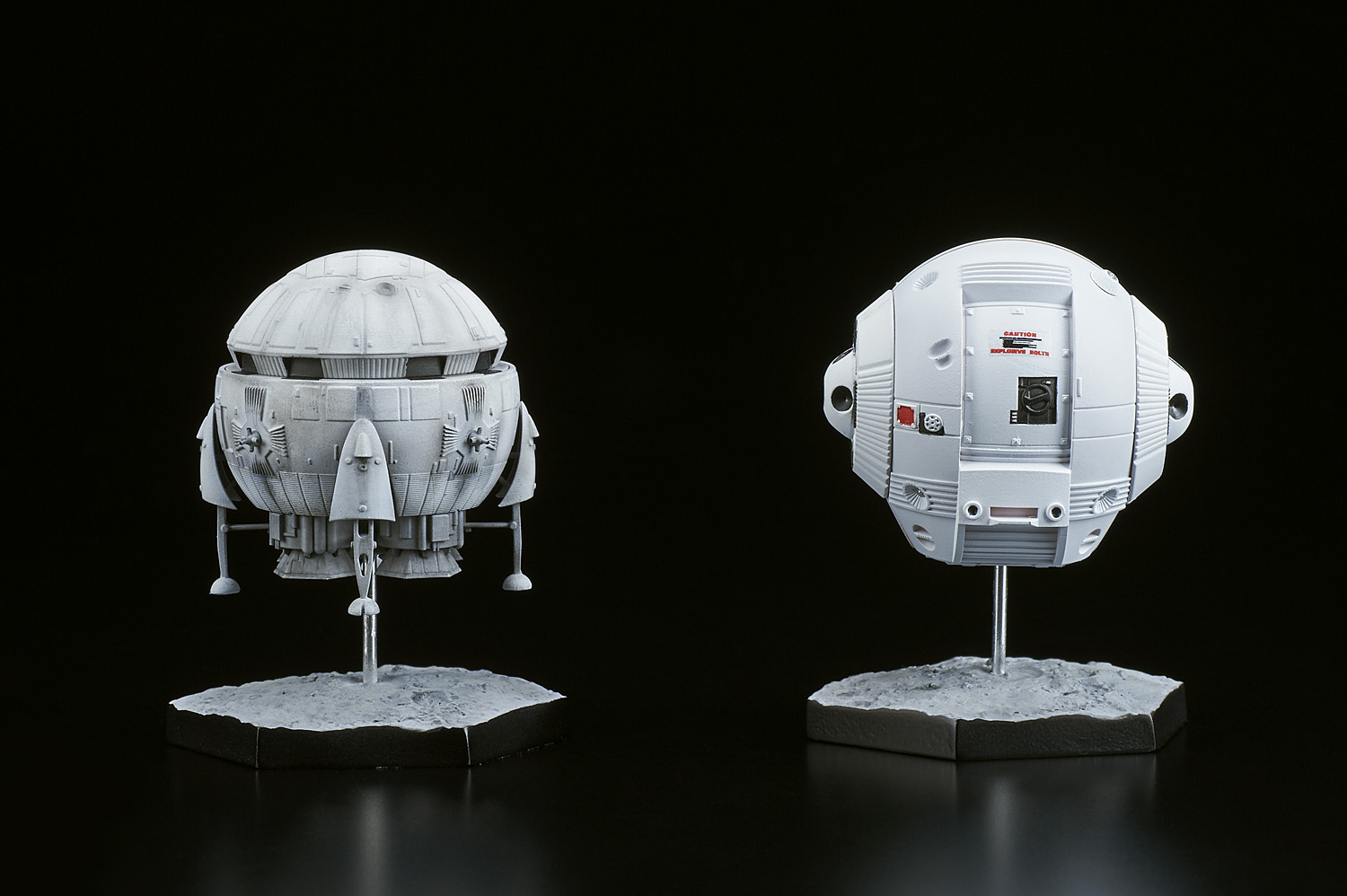 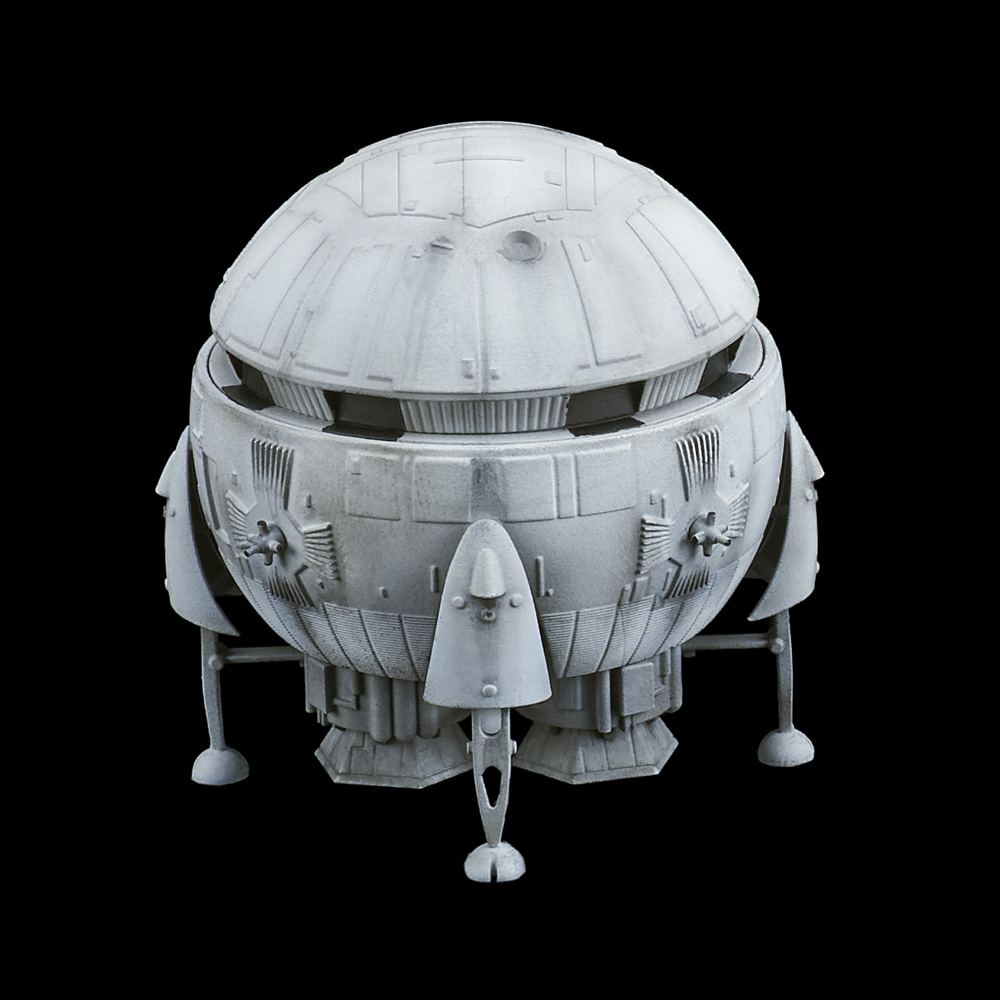 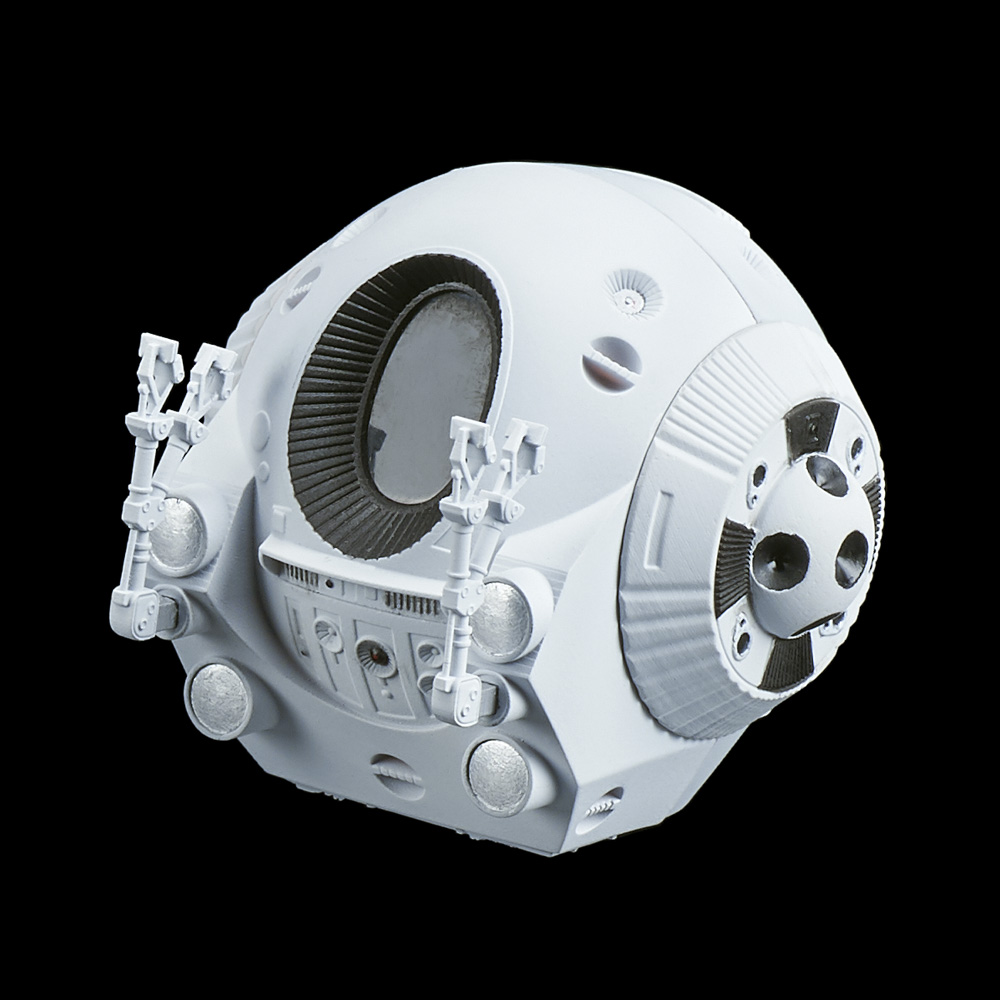 Every figurine consists of free components. The figurine itself, a stand, and a moon-like base.

You can get your 2001 A SPACE ODYSSEY here:
Discovery One
https://bit.ly/3chUi5J