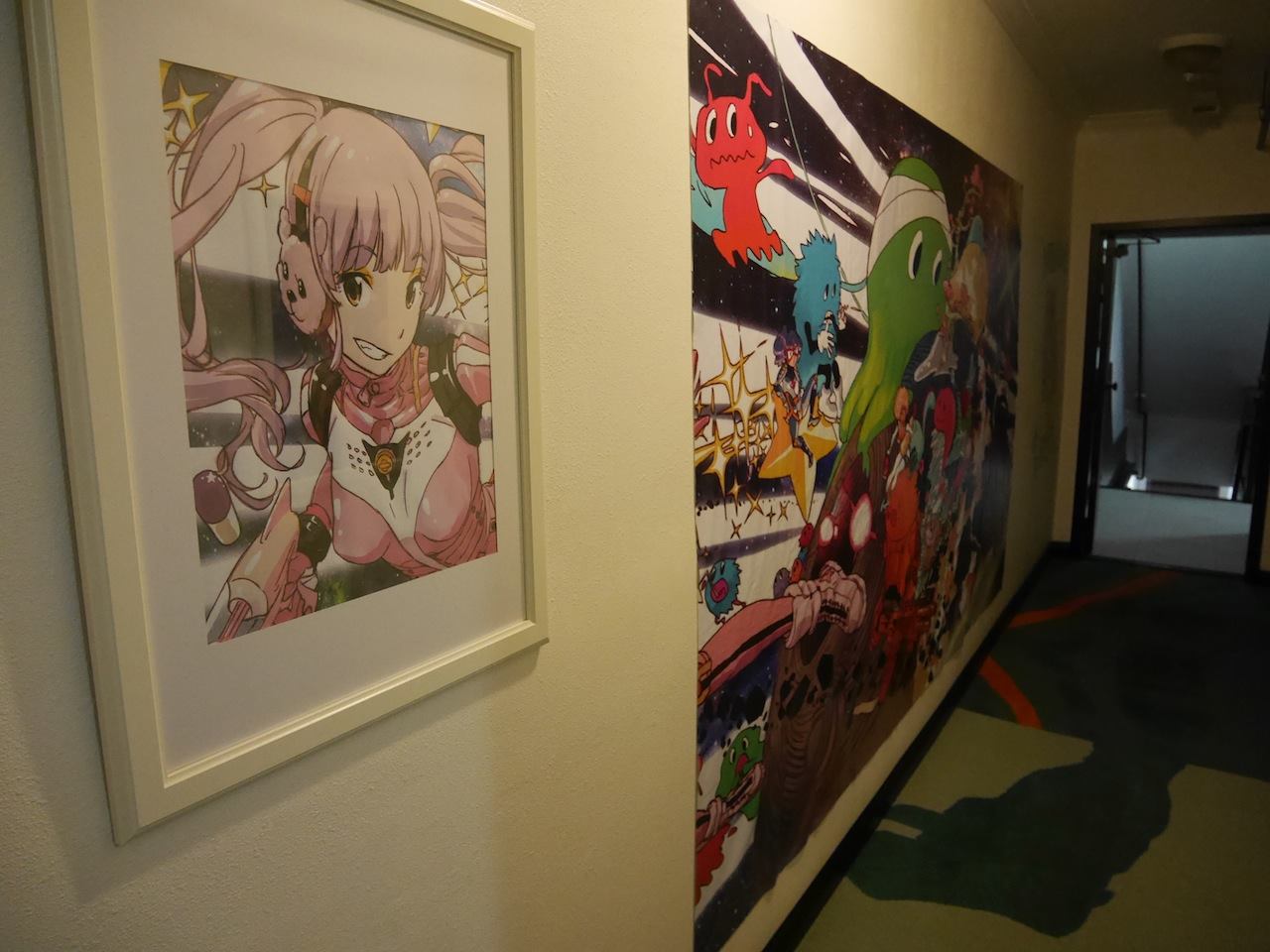 Hi everyone, I’m Tomo!  I’ve been working in Japan’s financial district for a while, but I thought it was time to take a break so I’m traveling all around the world this year!  I started in the states with New York, Boston, Washington DC, San Francisco, Los Angeles, and Las Vegas.  So far the one that’s been affected the most by Japanese culture is LA, of course!  There’s even a part of town called “Little Tokyo”!  They’ve got Japanese food, plastic model stores, Hello Kitty, anime shops and much more.  Even the place I stayed at, the New Daimaru Hotel, had some awesome Japanese art on display! 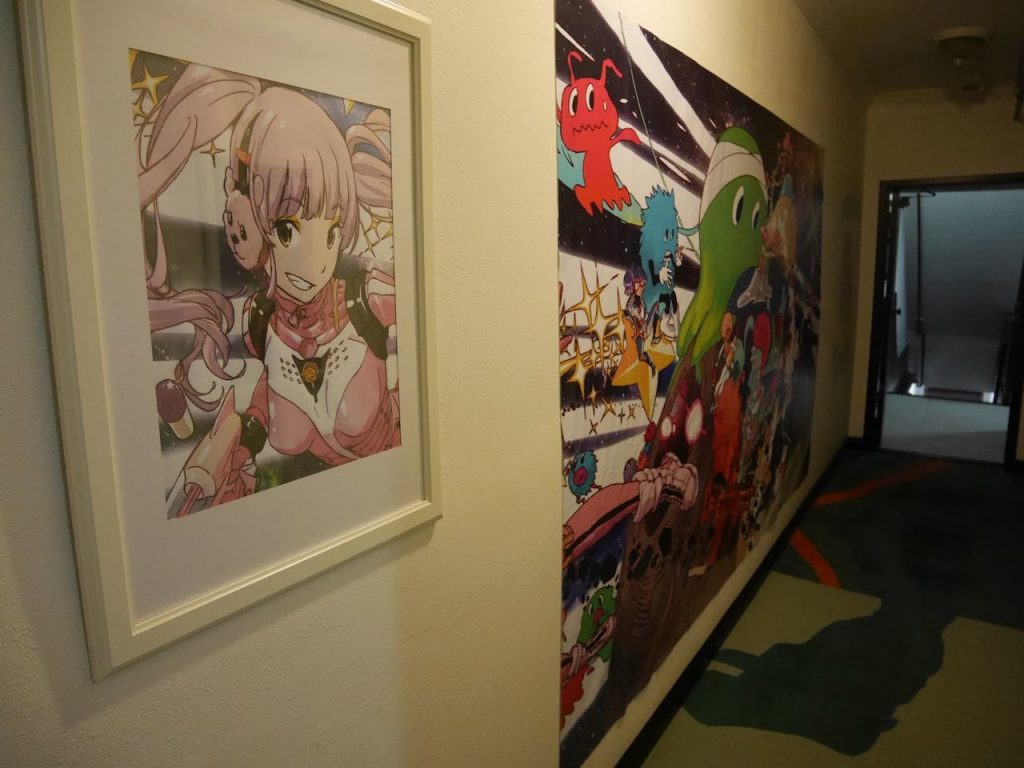 This one here was my favorite: 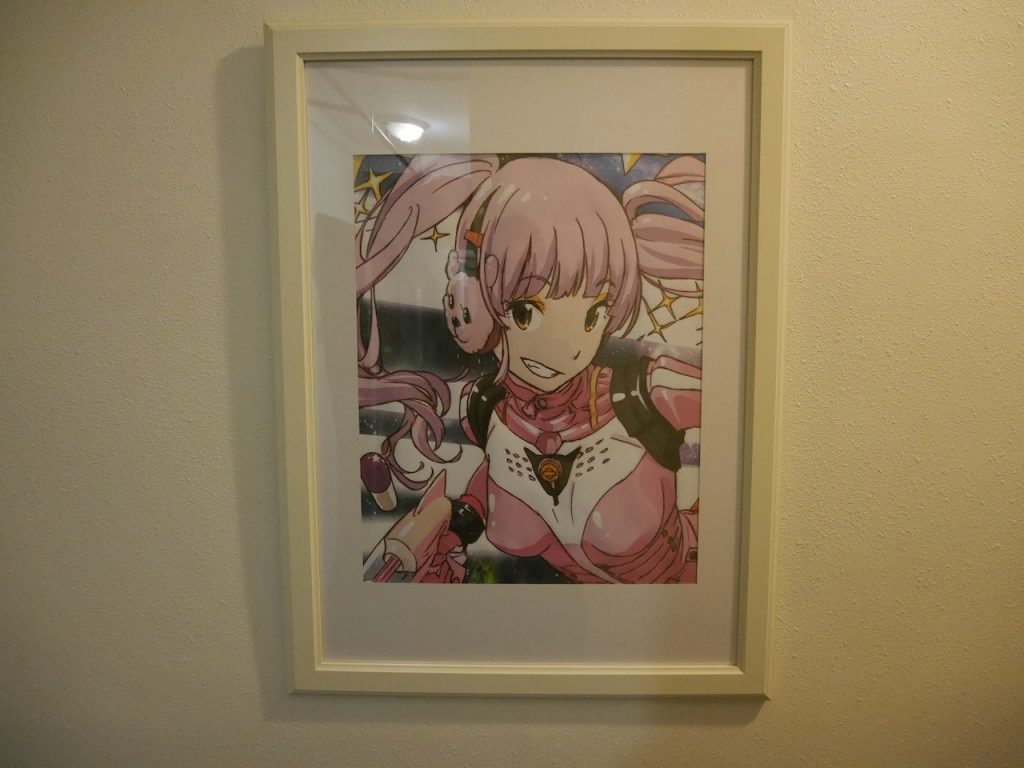 What unlikely places have you guys found Japanese pop culture?

Well, I’m off to my next destination now.  See ya soon!

I'm taking a break from the salaryman life to travel the world! What's really surprising me is just how far Akiba Culture has reached!