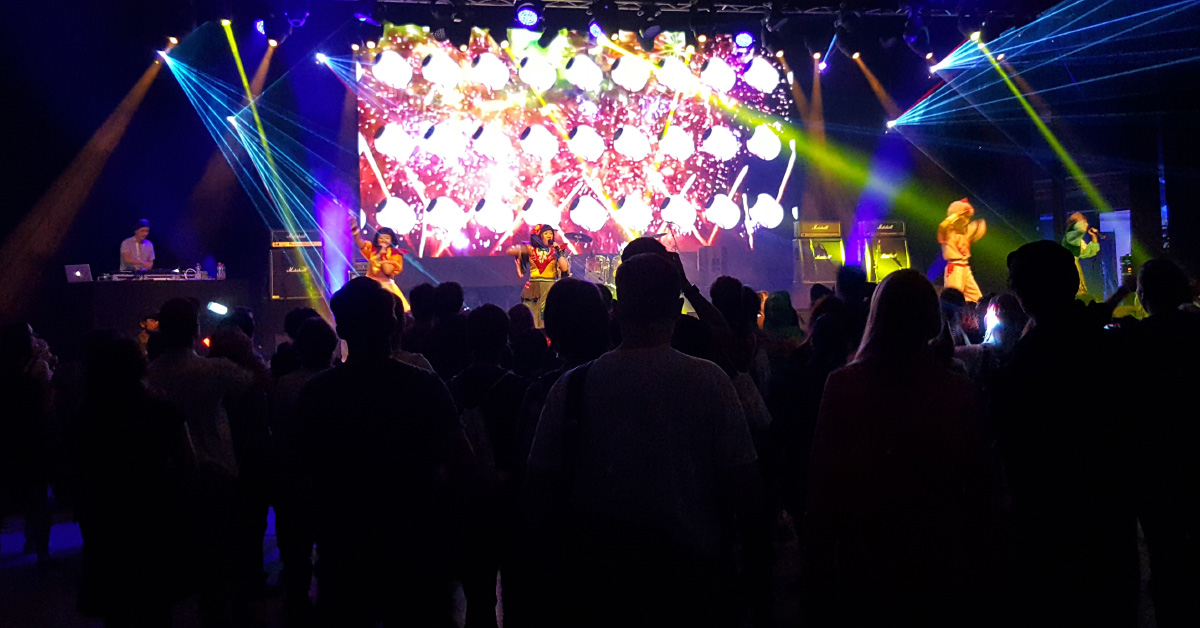 Ready to Headbang? How to go to a Concert in Japan

This year, former visual-kei and current heavy metal band Dir en grey celebrated their 20th anniversary. Massively popular in Japan, they also have a steady following of foreign fans abroad as well. I thought this would be a good opportunity to write a quick article explaining general concert etiquette for international fans who might be a little nervous about their first concert (or ライブ)  in Japan.

This article is mainly based on my experiences with Dir en grey concerts, but there are many points that can be applied to other types of shows as well.

Ticket numbers are probably one of the biggest differences between concerts in Japan and the US. Unless the band is playing a show in a small live house that isn’t in a major city, your ticket will have a number on it (called 整理番号) that will dictate when you can enter the venue. The way the numbering system works is that, if doors open at 18:00, they will begin calling ticket numbers starting at 18:00. It doesn’t matter how early you arrive at the venue, if you’re number 1200, you will be the 1200th person there. Of course, they call out the numbers in Japanese, so either brush up on your listening skills or bring a friend who understands Japanese. However, the venue will often post signs indicating where each group of numbers should stand and wait beforehand, so if you’re Japanese isn’t the best, that can at least help you understand the basic area you need to wait. Some bigger bands, yes even metal bands, also perform at seated venues. In those cases, the process is much simpler. When the doors open, you go in and find the seat printed on your ticket.

If you have ever seen a Japanese band overseas, you’re probably familiar with a fairly small selection of merchandise. That is not the case for domestic tours. Merchandise is often quite varied in Japan, with bands announcing the selection, ideally, a week or so ahead of time. If you’re going to a concert in one of the bigger cities, there is also a good chance that merchandise will get sold out. This is why many fans (such as yours truly) come to the venues and line up ahead of time. So for example, if merchandise is scheduled to be sold starting at 14:00, fans will sometimes start lining up as early as 12:00. Depending on the venue, numbers might be passed out instead, so you can go to the site, get your number, and then come back when it’s time for merchandise to be sold. It’s up to you how valuable the merchandise is to you, but it is something to keep in mind.

This is the last and probably most important point. Metal shows in the US tend to be giant free-for-alls, which certainly can have its merits. But it is slightly different in Japan. Although Japanese fans headbang with all the passion of any red-blooded American, there are certain rules that are followed during the concert.

One big difference is, generally speaking, people tend to headbang in unison, which means there are certain parts of certain songs that everyone generally agrees are the perfect times to headbang. Some songs also have something called “furi,” which are a kind of choreographed hand movements that fans of the band know. Don’t worry too much if you can’t follow the furi; they can be complicated.

Second, be courteous. There’s, of course, a push for the stage once the concert starts, but pushing, shoving, and general nastiness are often kept to a minimum. There are of course exceptions, especially if you’re closer to the front, but in an ideal situation, everyone is pretty content to keep to their space.

Last but not least, please do not shout out or talk during a ballad. This is probably the biggest complaint I hear from other fans, so please save it for a more wild song.

Generally speaking, as long as you’re conscious of what the people around you are doing and you use common sense, you should be just fine at any concert. This article isn’t here to shame foreign fans or to make anyone feel bad but to make sure that everyone is on the same page. That way, we can all have fun together!

Now that you’re properly prepared, get out there and headbang with the best of them! 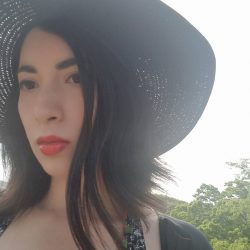 Maria Inez Mie
A horror maniac who is simply looking for a yokai to call her own. Dreams of one day being able to translate what she loves from the comfort of her very own haunted house.

Contributing Writer
A horror maniac who is simply looking for a yokai to call her own. Dreams of one day being able to translate what she loves from the comfort of her very own haunted house.