“Why The Hell Are You Here, Sensei?!” Anime Announces Cast Additions 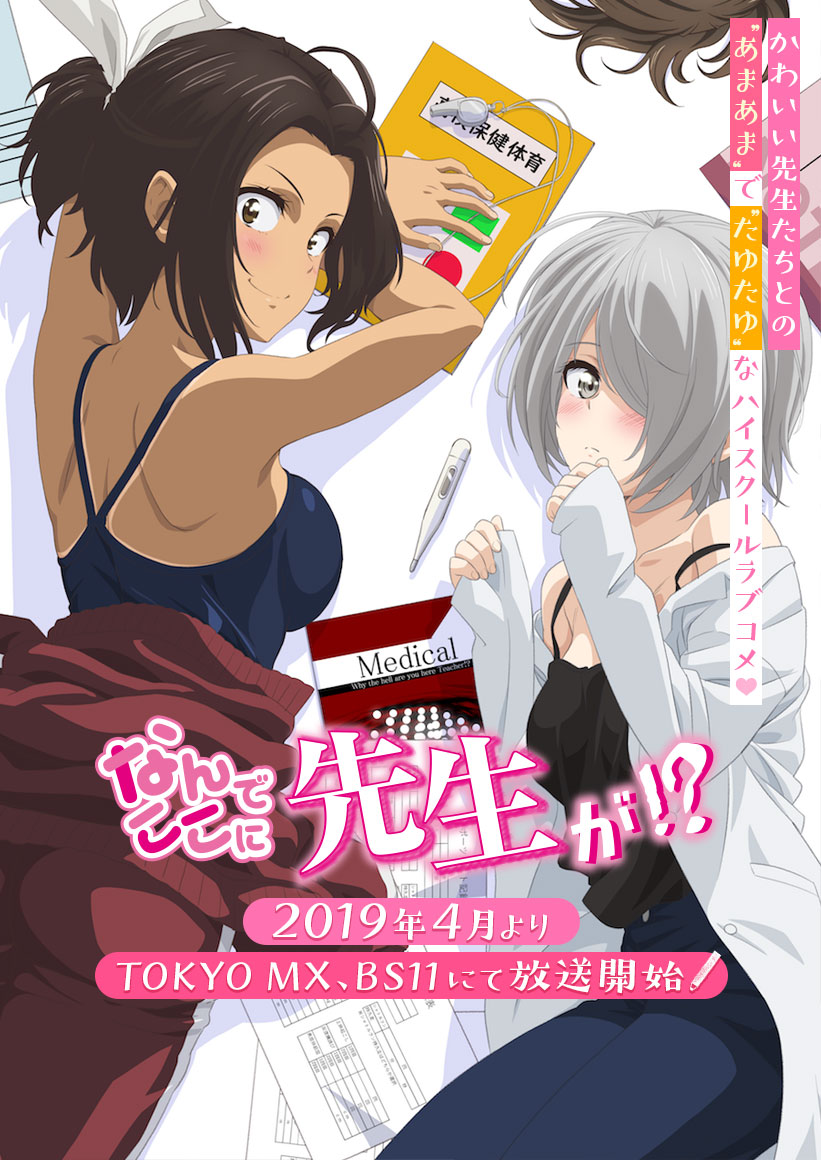 Weekly Young Magazine’s serialized manga, “Nande Koko ni Sensei Ga?!” (Why the hell are you here, teacher?!) by mangaka Soborou, recently announced an anime adaptation to be aired in April 2019, with the cast members including Uesaka Sumire as Kojima Kana, Suzuki Ryouta as Sato Ichiro, Goto Yuko as Matsukaze Mayu, and Masuda Toshiki as Suzuki Rin.

In addition, it has been revealed that Uesaka Sumire (V.A. of Kojima Kana) will be providing the opening theme song with her 10th single, “Bon Kyu–Bon wa Kare no Mono.” 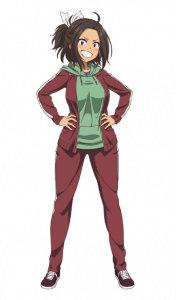 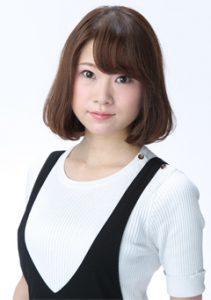 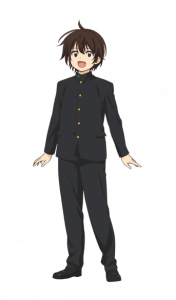 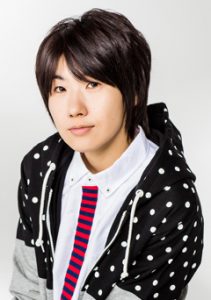 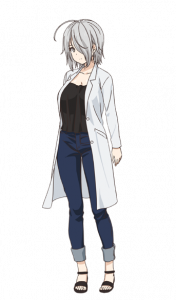 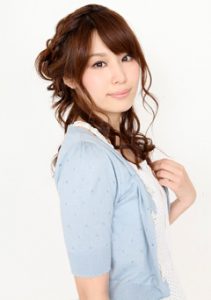 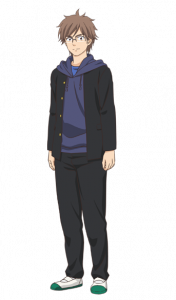 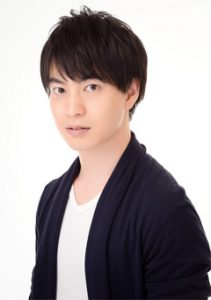 “Why the hell are you here, Sensei?!” originally started out as a series of one-shots called, “Golden Times” before Soborou continued it in Weekly Young Magazine. The story centers around student Sato Ichiro and all the perverted situations he gets into with his teacher, Kojima Kana.