In this series, Around Akiba delves into the world of entrepreneurs building “otaku” startups.

Move over Silicon Valley, Tokyo and otaku are here

Startups. Sure, you’ve probably heard of them. Facebook and Twitter, right? Silicon Valley is the natural habitats for startups, no?

These assumptions aren’t entirely wrong. Thousands of startups still call Silicon Valley home, and Facebook and Twitter are often the poster companies for successful startups. However, startups are not confined to Silicon Valley or tech and social media companies. In fact, startups have popped up in Tokyo and crept into “otaku” related startups. Tokyo Otaku Mode, Awesome Japan, DAISUKE are a few of the more notable otaku startups thriving in Tokyo now. (For a more expansive list, check out Willful’s list of 100 related otaku startups published in 2014.)

Jump into the Anime Startup World with Startup Weekend 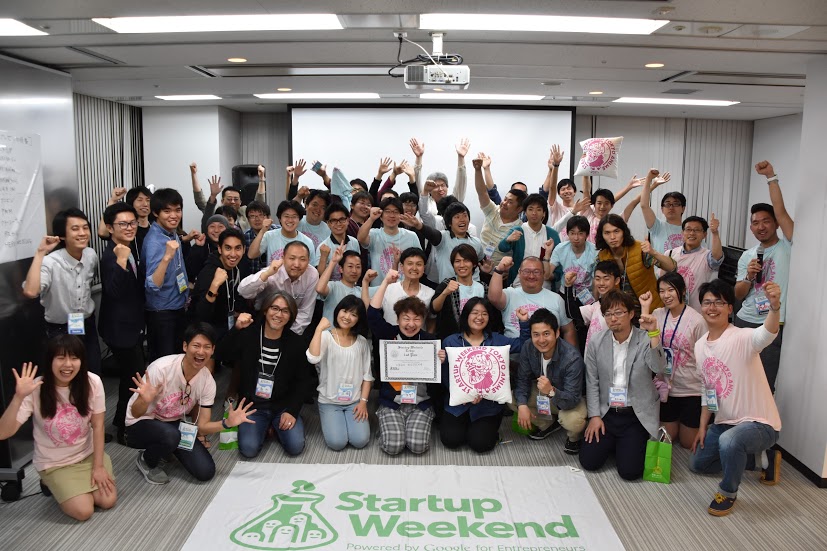 With the rise of startups in Tokyo, nonprofit organization Startup Weekend began hosting events throughout Japan to give people the chance to have a taste of the startup scene. Startup Weekend launched its first anime-themed event last year and attracted around 60 participants. This year, Startup Weekend hosted its second annual Startup Weekend Tokyo Anime from May 12 to May 14, 2017. 34 anime fans and entrepreneurs gathered in Akihabara for the 54-hour event to pitch, built, and present an entire business plan to a panel of judges.

Facilitators of the event made the rules simple. Event participants had to develop business ideas that involved anime in some way. Business ideas could involve cosplay, virtual reality, anime news, and goods among other concepts. Participants could not present business ideas they already have implemented. Instead, they must create an entire business from scratch. Participants pitch their anime related startup ideas to their peers and form teams in the first evening of the weekend. In the following two days, teams conduct market research built a minimal viable product, and prepare a presentation for the judges.

Part II will dive into the events of 2017 Startup Weekend Tokyo Anime and the businesses created that weekend. 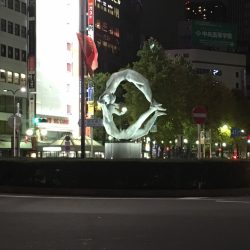 Contributing Writer
Writer and observer in Tokyo. In the search for the ultimate anime startup.