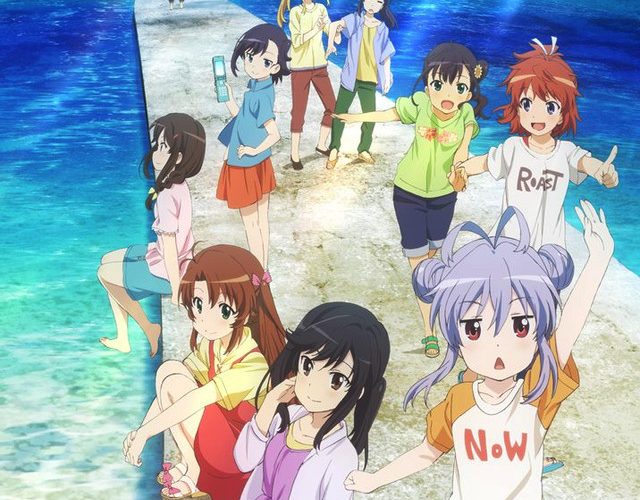 Atto’s original work, Non Non Biyori has just announced that it has been green lit for a third season! The trailer for the new season has been unveiled to the public. 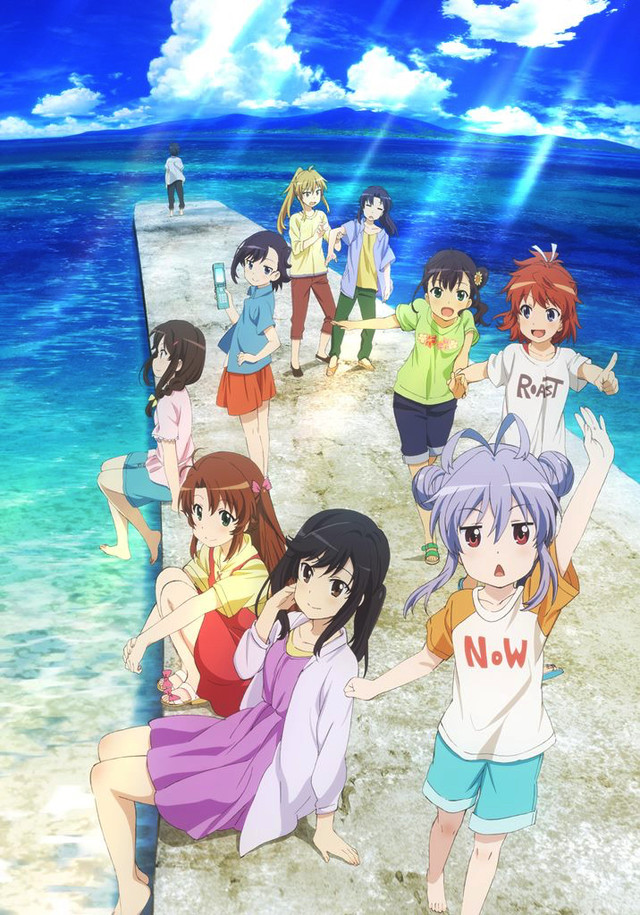 Non Non Biyori had its first TV anime run in 2013, with a subsequent second season in 2015, followed up by an anime film, “Non Non Biyori Vacation” in 2018. Atto originally launched Non Non Biyori in KADOKAWA’s Monthly Comic Alive in 2009.

The story takes place in the countryside in the town of Asahigaoka, where the nearest stores are a couple of miles away and one of the school only consists of five students. Hotaro Ichijo is a fifth grader who transfers to Asahigaoka from Tokyo and adjusts to life in the countryside.

Take a look at the trailer for the third season in the banner above!