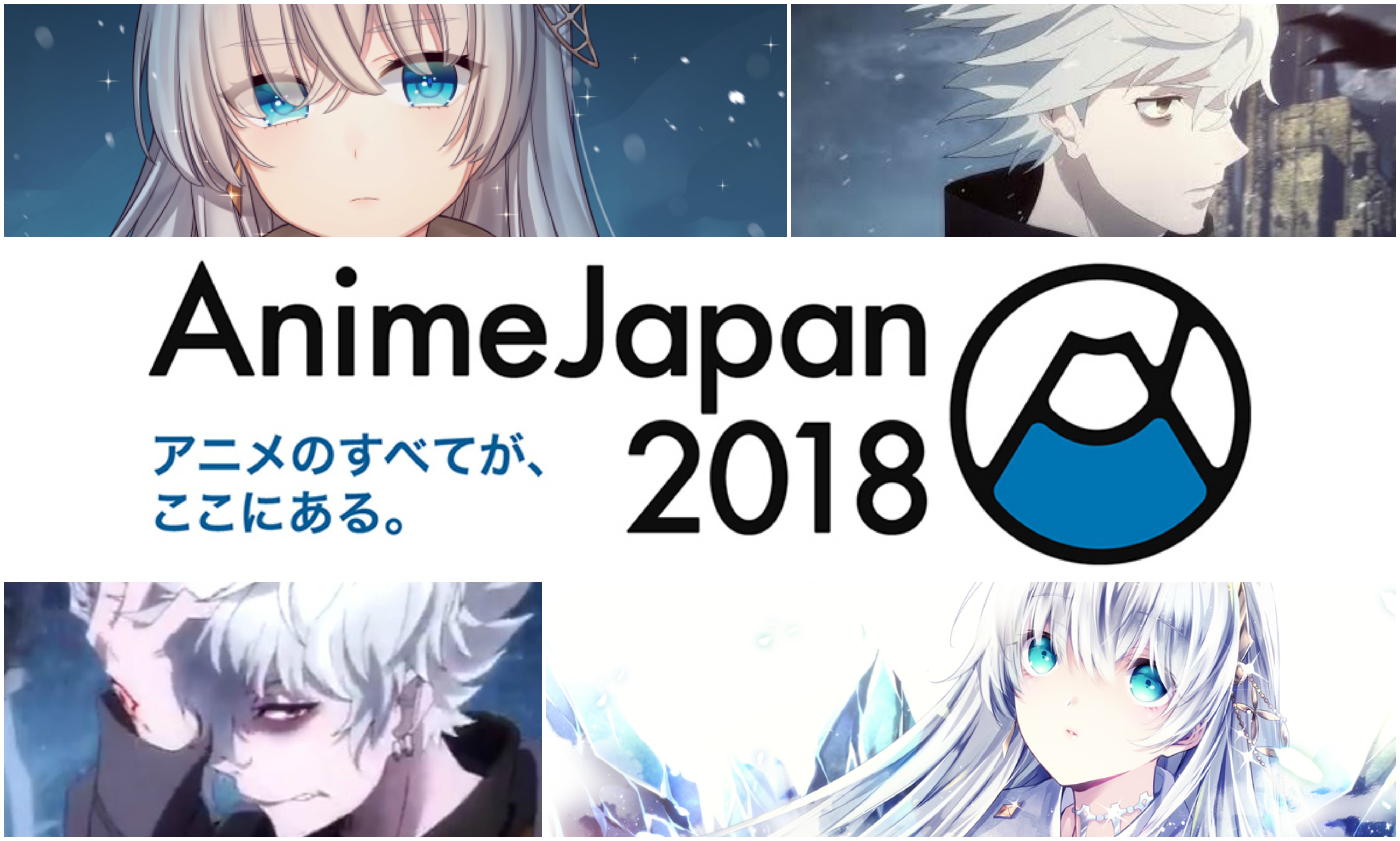 TYPE-MOON has released another two new FGO characters, Kadoc Zemlupus and Anastasia Nikolaevna Romanova. But that’s not all the excitement. There is also a new game mode; the real-escape game. The game takes place in the late 19th century of London Baker Street. Players need to escape from the anomaly. This information regarding “Fate/Grand Order (FGO)” was announced at an event called Fate/Grand Order Special Stage in AnimeJapan 2018, and this article is the summary of the event.

The first chapter of Part 2 “Fate/Grand Order – Cosmos in the Lostbelt -” is called 「Lostbelt No.1 – Permafrost empire Anastasia, Princess of the Land of Beasts」(at least that’s how I translate it). This chapter, which had not been announced for a very long time, will finally be released on April 4th. But in order for it to be released, we first need to clear the part 2 prologue “Introduction / December 31, 2017“.

Did you notice the new characters in the video? There are two new characters, a guy, and a girl. The guy is named Kadoc Zemlupus and the girl is Anastasia Nikolaevna Romanova.

Kadoc Zemlupus (カドック・ゼムルプス, Kadokku Zemurupusu) is one of the seven Crypters, Masters attempting to supplant the Greater History of Man with that of the Lostbelt in Fate/Grand Order: Cosmos in the Lostbelt. He was formerly one of the 48 Chaldea Master Candidates and a member of A-Team.

Anastasia is a beautiful girl, having long white hair and a fringe covering her icy blue eyes. She wears an ornate white gown and a white fur cape with gold designs and blue lining on. She is seen caressing a doll.

The real escape game will be held in five different cities; Tokyo, Osaka, Nagoya, Sapporo, and Fukuoka. It’s a game where you have to escape the anomaly occurred in the late 19th century of London Baker Street. Hence, the name “Mysterious Anomaly I – Escape Baker Street”.

You can check the official website here for more information about the game.

There will be a special event for Fate/Apocrypha and FGO! Unfortunately, the notice image is not open to the public yet. The date, time, as well as the venue of the event, are yet to be announced as well. “Fate / Grand Order Arcade” is scheduled to be in operation at the end of July 2018. It is an online game with two game modes; the “Grail War” mode and the “Grand Order” mode. Grail War is a 3v3 team fighting mode in which a team is formed of 3 masters, while Grand Order is the single-player mode. Note, Hercules and Martha will be the initially playable characters.

You can also check out the official website here for more info.

So what kind of game is this? Well, simply put, it’s a mini figure & board game in one game. That is all that we know for the time being because other information will be announced summer 2018.