We often recommend Studio Ghibli films to people looking to break into the world of anime. But why? What is it about this studio that makes it so beloved and allows its movies to stand the test of time, even decades after their release?

We love being Spirited Away

You don’t have to have lived in a specific time for Ghibli films to fill you with nostalgia. In contrast to the complex lives we all lead, the worlds in these films (tumultuous as they are) are far simpler. There’s nothing to stop you doing whatever you want, whether it’s sipping drinks on your private beach or becoming a fearsome sky pirate.

We all want to believe that there’s something magical hiding just out of sight. A doorway that, once slipped through, allows access to a whole new world. One, perhaps, where wizards, spells, and talking animals are not only real, but unremarkable. 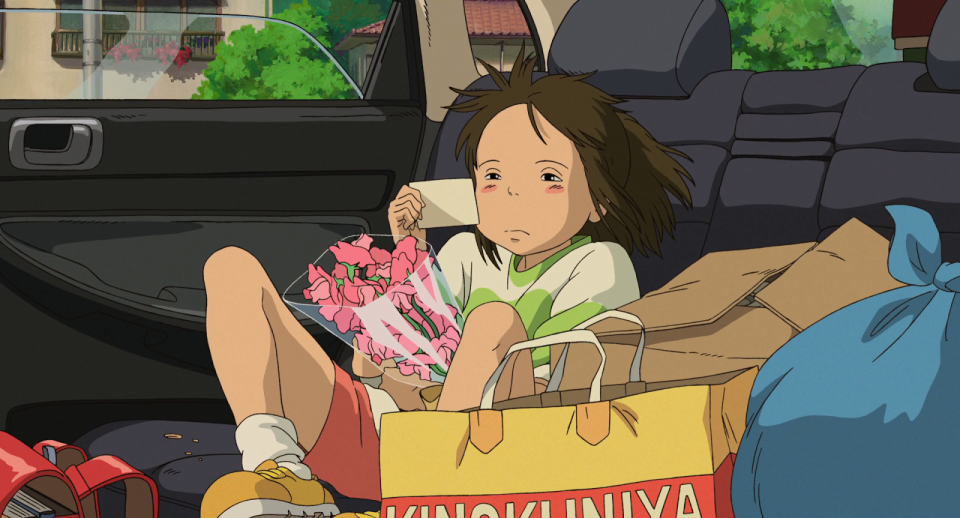 In short, by turning on a Ghibli film, we allow ourselves to be swept away into an idealistic universe. Similar to how we lost ourselves amongst the pages of a Harry Potter book, these films provide passage to a simpler world where good triumphs evil, where we can forget our problems, if only for an hour or so.

Like old Disney movies, Studio Ghibli titles are instantly recognisable. The studio paid incredible attention to detail when it came to not just the backgrounds, but also the tiniest movements of characters. Hayao Miyazaki is known for being a perfectionist, and it shows – every expression, every motion, every cinematic set piece is expertly choreographed. 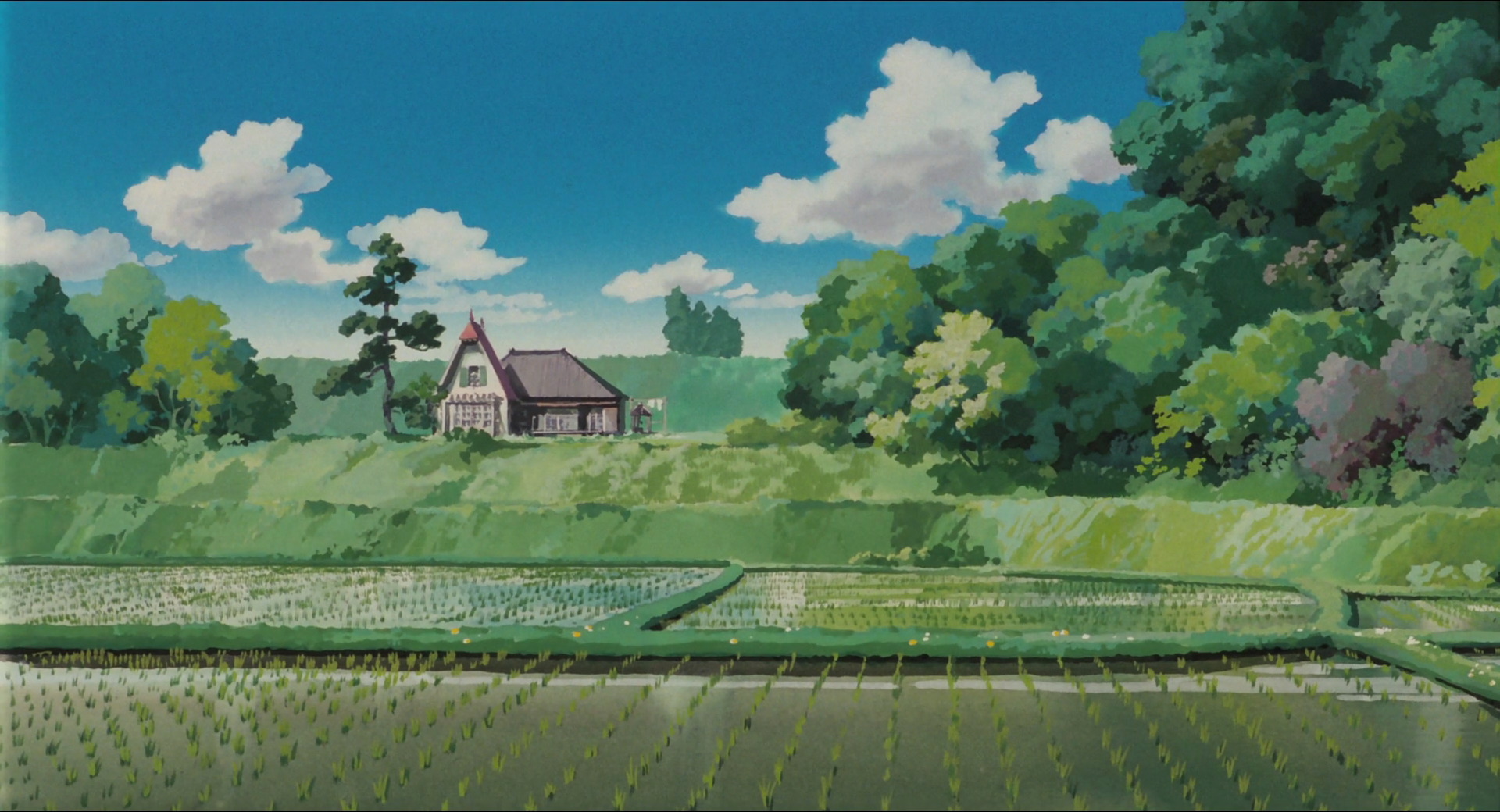 Ghibli films emphasize how beautiful the world can be, even when situations are at their most dire. Even the tragic Grave of the Fireflies, with its unflinching depiction of post-atomic bomb Japan, highlights the country’s natural splendour and the determination of its people that life should go on.

In Ghibli’s stunning RPG, Ni No Kuni, everything from pent-up rage to depression can be resolved by battling monsters in a parallel world. In When Marnie was There, a friend is all that’s needed. During Spirited Away, hard work earns Chihiro the chance to return to her world. In real life, things aren’t so simple. There’s no quick fix for adult issues like debt, war, or struggling relationships.

In this way, Studio Ghibli gives us an escape. It combines all the previous points in order to provide the cinematic equivalent of a hug when you’re feeling down, or a hot cup of coffee on a freezing morning. Yes, things might seem bleak at the moment, but look how incredible your life could be.

We’re not saying Ghibli movies are perfect. They have their own flaws, but there’s a reason they’ve remained popular for so long. These films are easily accessible, gorgeous, and suitable for all ages. Although Miyazaki has retired several times, he keeps coming back, and we hope he’ll continue making movies for a long time to come.