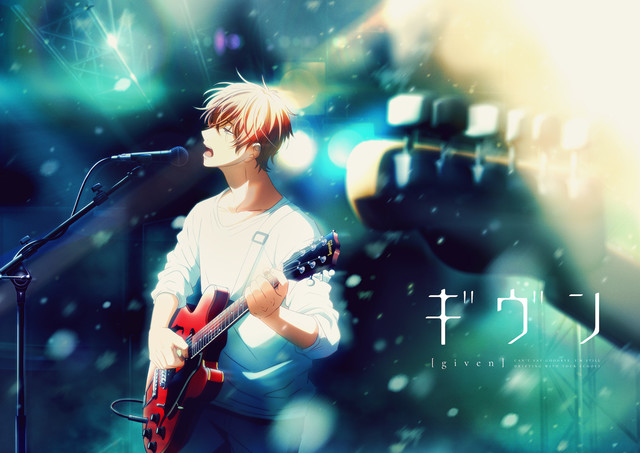 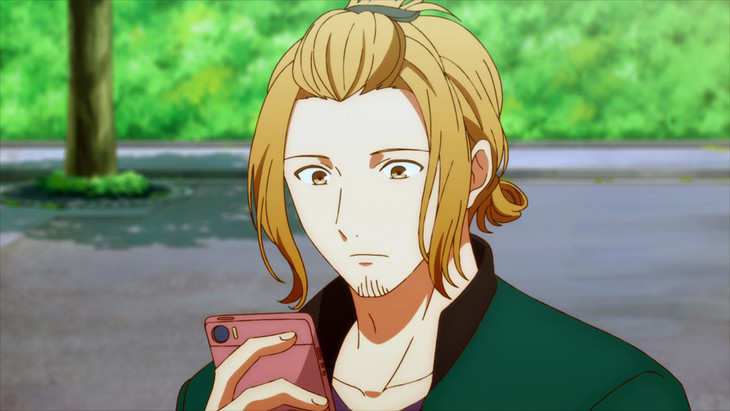 Given is centered around four youths in a band. Uenoyama Ritsuka is a guitar player who lost interest in the instrument during high school. He meets Satou Mafuyu who is holding a broken guitar. Soon after fixing it for him, Ritsuka unwillingly teaches Mafuyu guitar. However, things begin to change when Ritsuka hears Mafuyu sing. 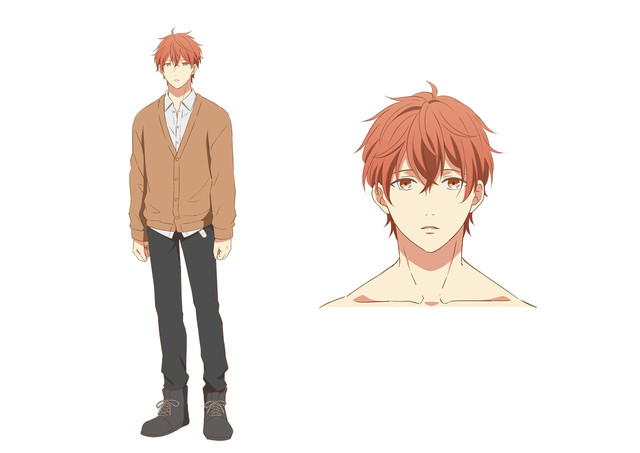 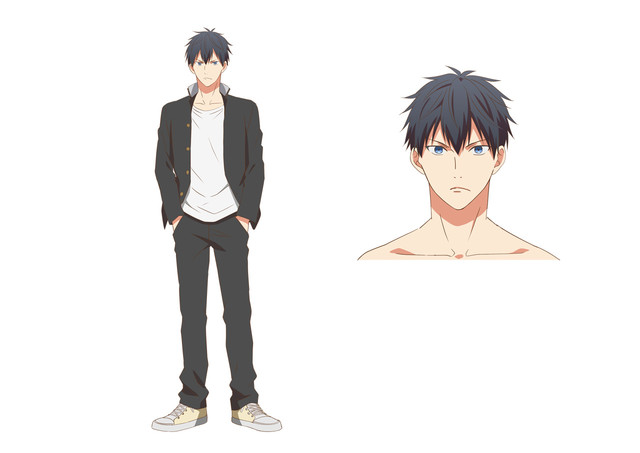 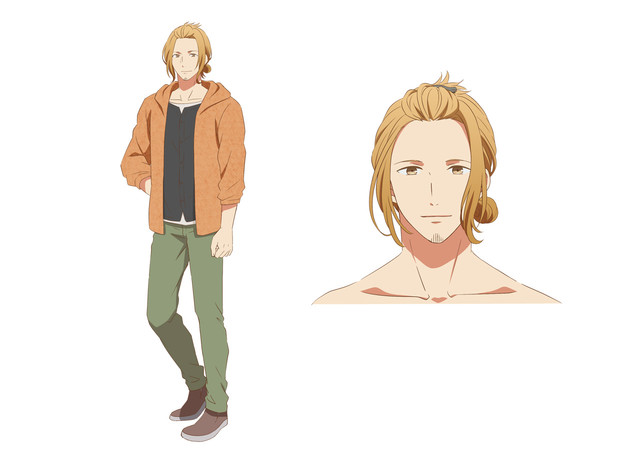 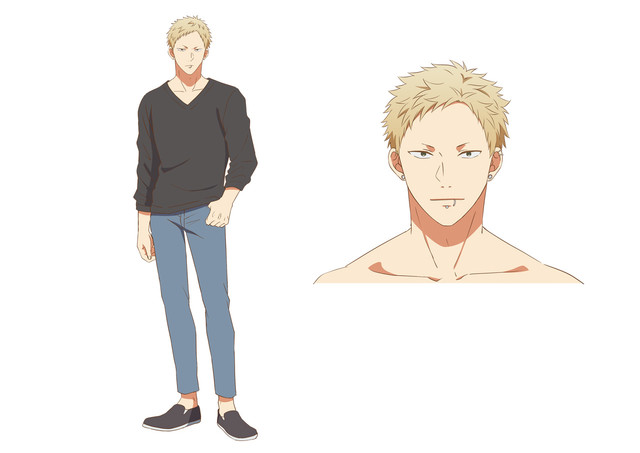 Check out the promotional video in the banner above!